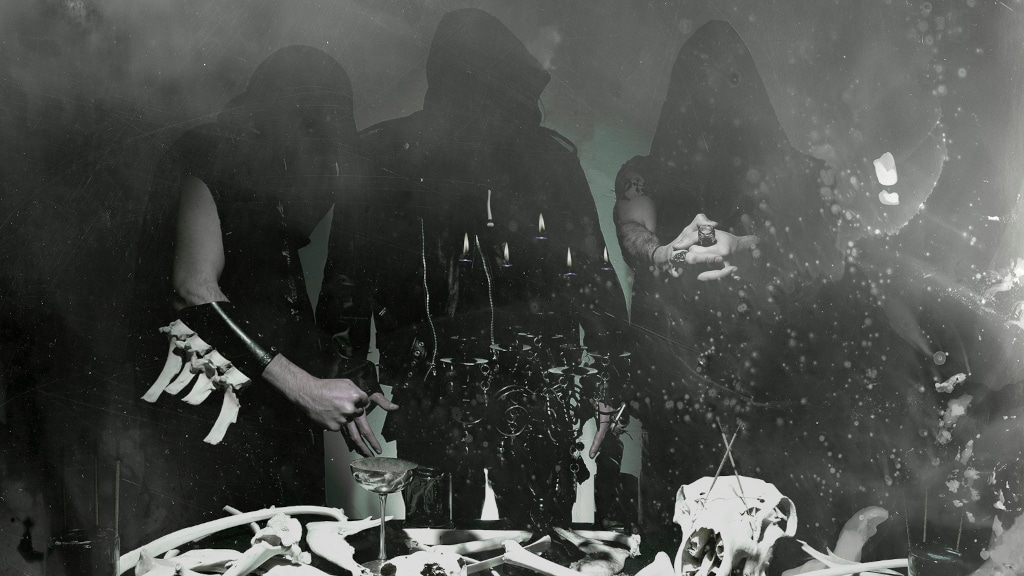 Portland’s fretless bestial ritual war machine DIABOLIC OATH is about to return with an aural war of unprecedented traits, first with a West Coast minitour with San Francisco’s black/death metal plague Succumb, and subsequently, with a new MLP this summer titled Aischrolatreia coming out on Sentient Ruin, which will be a precursor to the band’s triumphant sophomore full-length album, slated for 2023.

Check the tour dates below, and stream a new track from the Aischrolatreia MLP titled “Before the Thrones of Slobbering Gods” exclusively here:

For anyone unfamiliar with this pestilential bane of existence, Diabolic Oath performed a massive lockdown set during COVID in 2021, and the plague-ridden ritual was captured as “Profane Death Rituals: An Underworld Session” is available for viewing below so that you all can familiarize with the utter aural insanity that is about to lay siege to three west coast cities in just a couple weeks:

And be sure to check their bestial tour partner SUCCUMB, an authentic black/death plague from San Francisco, CA that will contribute to making these dates an unprecedented listening and visual experience: