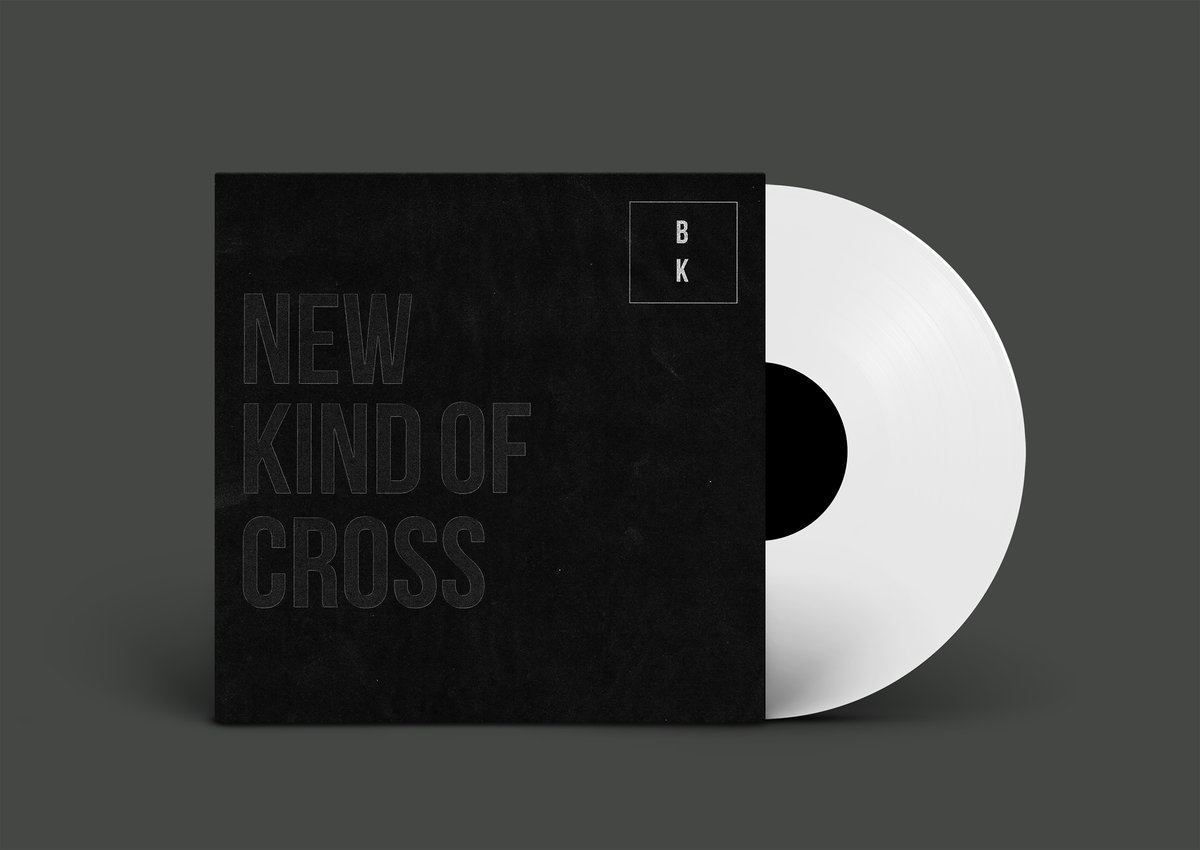 While travelling on a bus from Amsterdam to Berlin to play the first show of the tour, he was suddenly awakened by the swaying of the bus ‘from side to side on its left and right two wheels’ and a ‘bird-like claw grabbing onto [his] leg coming from the German girl sitting next to [him].’ Immediately removing the sleep mask he’d donned for the 9-hour commute, he witnessed a car flipping around in the air ‘a meter or two away’ from where he laid his head.

‘I could still see the woman inside gripping onto the steering wheel,’ he recalls. ‘It had not really sunk in how close the car had come to hitting the side of the bus where I was sleeping until I had got home.’ Finding himself unable to leave his home ‘for what felt like weeks’ after the incident, Dwyer decided to ‘make something good out of this terrible situation.’ So he did what he does best: he started writing new music. Within just an hour or two, he completed ‘Avoiding the Light,’ the first single from his new album, New Kind of Cross. For those familiar with Buzz Kull’s music, such quick songwriting may come as a bit of a shock. Following a handful of digital singles, EPs, and covers (including lovely renditions of Goodbye Horses and Blue Monday) tracing back to 2010, Dwyer finally released his debut full-length, Chroma, in the spring of 2017. In contrast with Chroma, which was made over a stretch of 3 to 4 years, New Kind of Cross was finished within months. To see Dwyer release a second Buzz Kull album so soon is a pleasant surprise, especially for those who waited so long for his first.

Like its predecessor, New Kind of Cross begins (and ends) with an instrumental track to set the mood. But that’s about the extent of the similarities between the two. While Chroma gently eased into mid-paced minimal synthpop, Cross dives right into the darkness with pulsing electronic rhythms at tempos previously unheard in the Buzz Kull catalog. Following the cinematic opener ‘Crime Lights,’ Dwyer charges into the fray with a one-two punch of EBM-tinged bangers that are sure to please bunker track enthusiasts throughout the strobe-lit underground. And the music isn’t the only thing that’s changed. In keeping with his foray into darker territory, Dwyer’s vocal stylings have evolved, too. For the most part, he doesn’t sing so much as he speaks with emphasis. This shift in his delivery is most noticeable in ‘The Garden,’ where his distinctive lilt is replaced by firm declarations devoid of inflection. When he asks, ‘Do you know how to feel?’ it’s easy to imagine the question coming from a robot longing for sentience.  Complementing Dwyer’s monotone on this considerably slower song are the vocals of Modern Heaven’s Sarah Buckley, a fellow Aussie whose sultry tone injects a touch of humanity into an otherwise dystopian soundscape.

After departing the garden, Dwyer strives to avoid the light in the aforementioned single based on his near-death experience. In this song, he acknowledges his ‘death is impending’ but defies the inevitable end with stoic resolve. He continues to grapple with life’s big questions in ‘Existence,’ where he ponders his place within the grand scheme of things against a dark, synth-driven score.  What follows is perhaps the album’s strongest (and catchiest) track, ‘Ode to Hate.’ In what is easily the most confrontational Buzz Kull song to date, Dwyer delivers a razor-sharp lyrical onslaught over an infectious hook guaranteed to make heads bob. To his unseen antagonist he proclaims, ‘You try to get to me / I get to you / You don’t mean anything / I’ll carry on without you’ with such conviction you can’t help but chant along with him. In the album’s penultimate song, ‘Time,’ Dwyer flips the script with a dancy synthpunk track in which he proves he can actually sing – and quite well, at that. The song is an outlier both on the album and in the Buzz Kull discography, but it’s a welcomed change of pace. If anything, such an upbeat (and wholly unexpected) track demonstrates Dwyer’s versatility and proves he’s capable of writing happy songs, too. And don’t worry if it doesn’t grab you during the first listen. It’s a grower, and Dwyer is well aware. He even acknowledges it in the chorus each time he sings, ‘I guess it takes time.’

New Kind of Cross draws to a close with ‘Flowers Have No Meaning,’ a somber instrumental track that offers a few moments to reflect on the journey Dwyer has taken us on. From the scene of the crime to the dancefloor and through the garden, our faithful guide has shown us that we don’t have to go gentle into that good night alone. Until that time comes, this album makes life a little easier to bear.