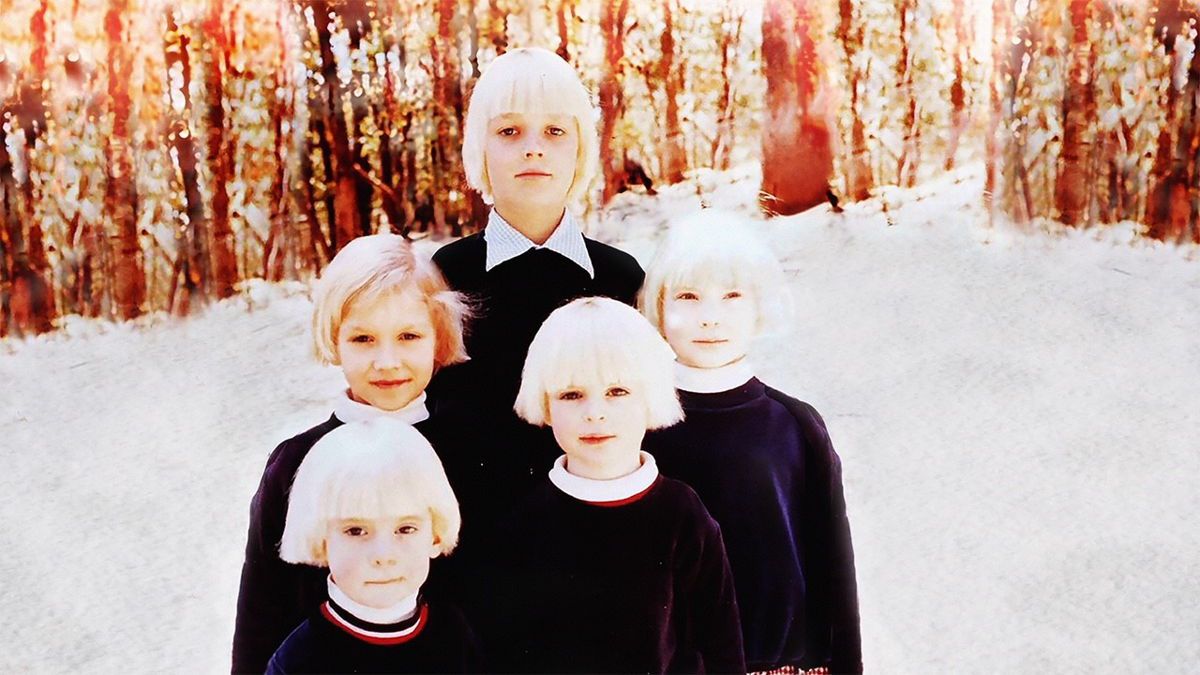 Society tries to paint people that listen to metal or punk as deviants, when in actuality the people that fuck up the world wear three-piece suits, authoritarian uniforms and priests’ robes. Case in point is Anne Hamilton-Byrne from Australia, who was the leader of the The Cult called The Family. This psychotic and narcissistic women believed she was Jesus, all while she tortured children and gave them LSD for three decades. I recently watched the three part documentary that is streaming below, and realized that we must take a stand against the real evil fuckers of the world. Anyone striving for authority over you at all cost is not to be trusted.

Anne Hamilton-Byrne was beautiful, charismatic and delusional. She was also incredibly dangerous. Convinced she was the reincarnation of Jesus Christ, Hamilton-Byrne headed an apocalyptic sect called The Family, which was prominent in Melbourne from the 1960s through to the 1990s. With her husband Bill, she acquired numerous children – some through adoption scams, some born to cult members – and raised them as her own. Isolated from the outside world, the children were dressed in matching outfits, had identical dyed blonde hair, and were allegedly beaten, starved and injected with LSD. Taught that Hamilton-Byrne was both their mother and the messiah, the children were eventually rescued during a police raid in 1987, but their trauma had only just begun.