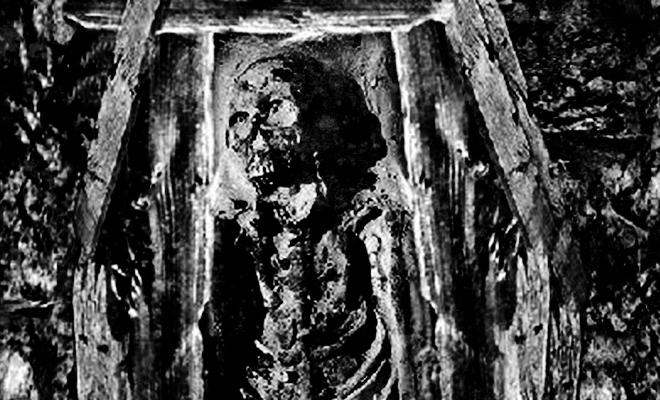 Do you have 4 minutes to spare? Then hit play on our exclusive stream of FISSURE’s Salvación/Destrucción cassette below and let their seamless blend of hardcore and powerviolence rake its claws over your face and then rip your fucking head off! FISSURE have been called “excruciating,” “ferocious” and “brutal,” and 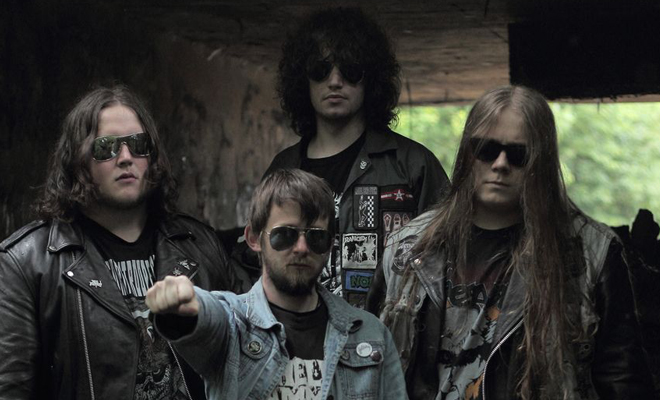 Do you Fear the Priest? If you read this blog, then most likely you either fear him or hate him…so today it’s time to get your dose of blackened thrash fury on! We’re stoked to be streaming the title track off of UK’s EXXXEKUTIONER upcoming debut EP Fear The Priest, 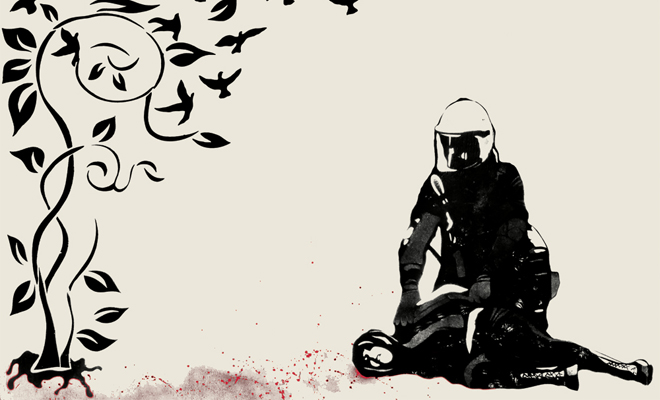 Our Comrades Aborted Society are about to drop another killer split featuring ADELIT@S & KOHOSH. This record is full of anthems that are both melodic and raging at the same time! ADELIT@S’ songs are as catchy as the plague and have a sense of urgency that will make you stand 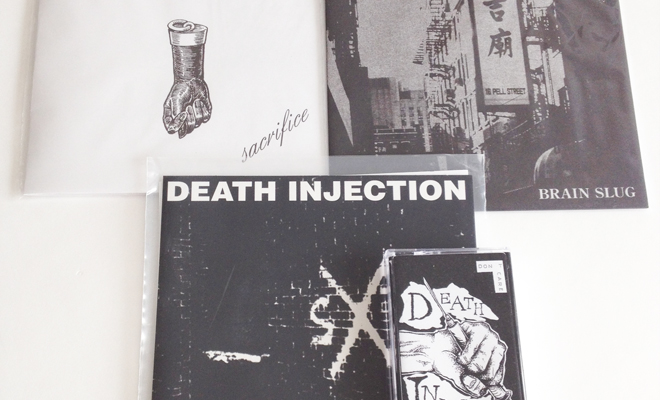 CVLT Nation is now broadcasting from planet hardcore and would like to bring you a special news flash! FAILURE RECORDINGS is the shit, and they are only getting started. This Boston label has four releases under their belt and all of them are straight bangers!!! 1. Their BRAIN SLUG 7inch 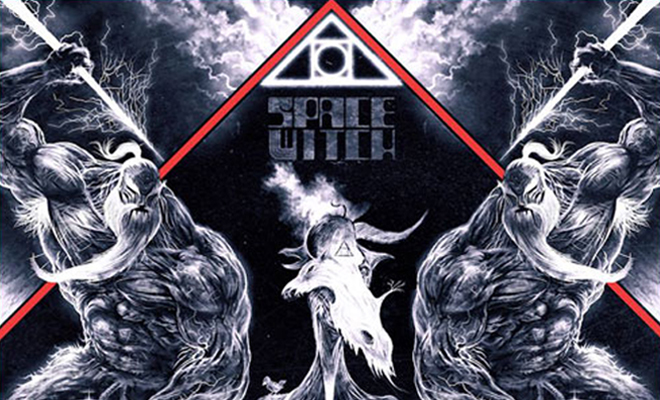 I still remember my first laser show at the Planetarium in Vancouver – Led Zeppelin III. I was 16 and it was fucking amazing. I was high as fuck. Now I may be older, but the stoner in me still hasn’t lost her appreciation for a good laser show; but 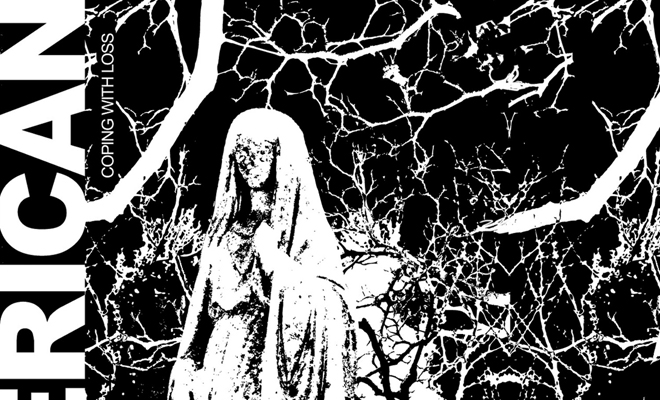 On Aug 19th, shit is about to change with the debut tape release from AMERICAN entitled Coping With Loss via Sentient Ruin Laboratories. When describing a band like this, I could start comparing them to other bands and putting them into the box known as a “genre,” but this would