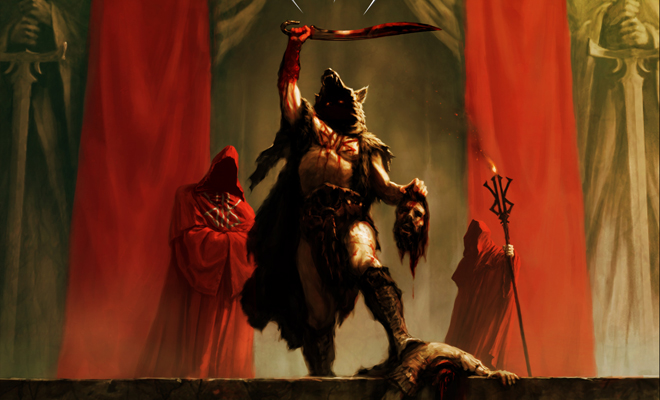 EXORDIUM MORS are masters at creating raging Blackened Trash that will infest every cell of your being! With their new album The Apotheosis of Death that hits the streets today via Iron Blood & Death Corporation, this proves to the underground they should not be underestimated. Every riff you will 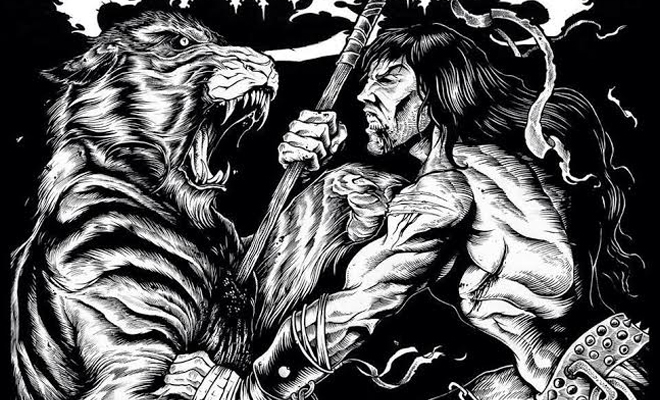 Unholy pure death…excuse me as I inject the black flames of the underworld into my ears! Actually, all I have to do is blast the new SANGUS song “Live To Kill” through my speakers and I will get the same effect! Damn, this band is back in a big fucking 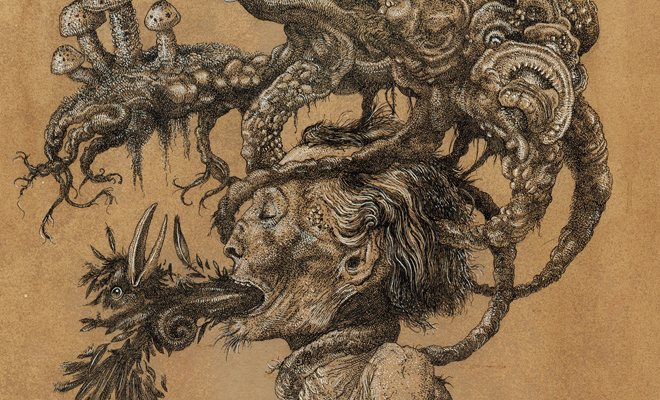 Siculicidium’s 2013 record Hosszú út az örökkévalóságba drips with blackened emotion on every song! When you are blasting this album, you will notice that under the cryptic melodic ocean that they create is a giant reef of punk rock angst. Siculicidium are masters are balancing the ugly side of life 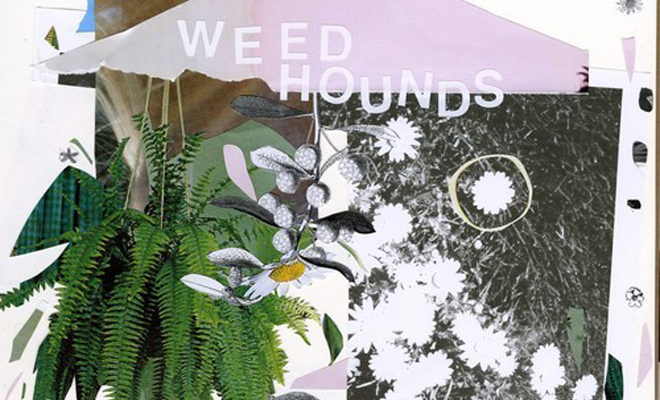 Katorga Works is getting ready to release the new WEED HOUNDS self-titled album. Now it’s time to listen to two perfect shoegaze songs by WEED HOUNDS… after listening you might have the same feeling I had – wow, I must have this album in our collection! Katorga Works strikes again! 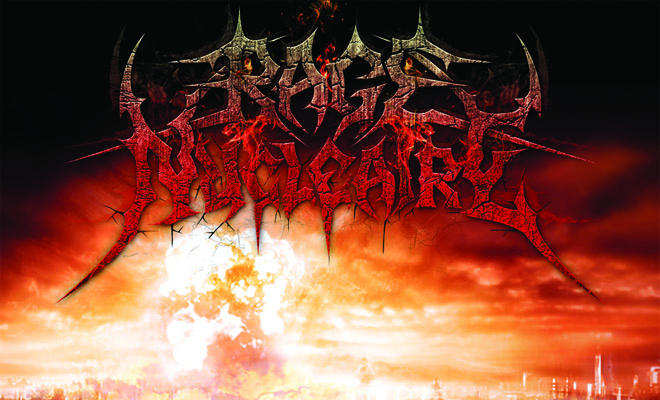 Black Storm of Violence is the perfect title for the soon to be released album by Rage Nucléaire. From what I can hear, this band drinks gallons of savage fury every morning to come up with these scathing songs of filth. CVLT Nation is fucking stoked to be streaming the 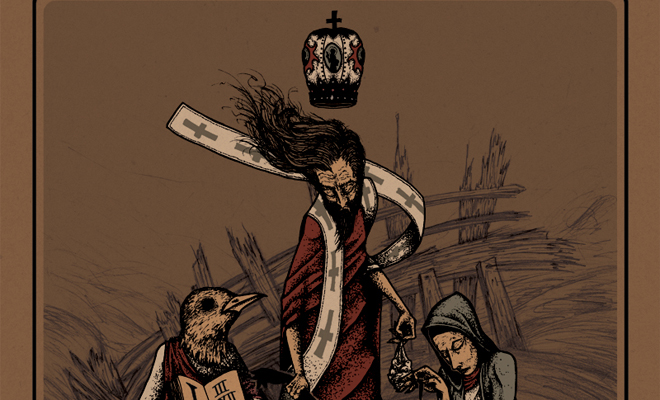 What Time is It? It’s time to get heavy as FUCK. We have just the songs to make that happen in a big way! Bastard Of The Skies and GRIMPEN MIRE have joined forces to release this kick ass split via Future Noise Recordings. So all you have to do