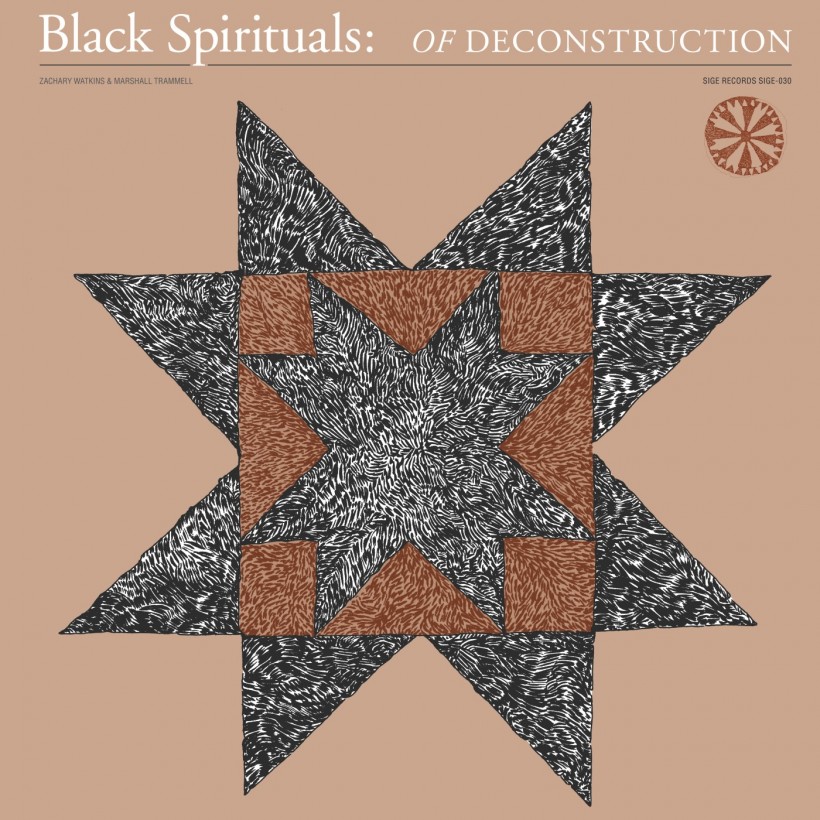 Jacques Lacan never lived enough to see Žižek synthesize his ideas with the Marxist theory, and neither did Jacques Derrida, to hear what the music had to say, on his literary method, which he himself always rejected to call a ‘method’ in the first place: deconstruction. Entering the domain of the academics, especially in America, deconstruction caused major dispute, as to many conservatives it was merely a threat, endangering their positions as the priests that they are, possessing the keys to the doors of a non-existent, objective truth: the truth Derrida questioned most in his lifetime. The word itself, however, leads back to Heidegger, when he first attempted to deconstruct metaphysics, and is in many respects similar to the genealogy done by Nietzsche about morality, what Foucault later used as a blue-print, unveiling again, the veiled, this time in topics related to sexuality, the criminal justice system and so forth. The intricate aspect of this mode of thinking is that, for one, a deconstructive read of a particular work – according to Derrida, eliminates most pre-suppositions about it, and that includes what is usually known as the author’s intention. Remember the article about Math.I and that how his works demand interpretation? That’s exactly it. But, the point is, how such thinking could be channeled in the sonic realm? So far, during this year, two different acts have came up with the notion of deconstruction in music. Both of which are improvising bands, and whose music doesn’t feature any vocals at all. That might come in quite contradictory, given the origins of deconstruction as a concept. However, that might also help the process to become more contrastive and less theoretical. This is music after all, what Rhys Chatham once noted to be always more intriguing without the lyrics attached. The first of the two was the Quash Wagon Reclusion, a band known to some in the underground stoner rock scene, mostly because of their last year’s outstanding debut EP, “Blatancy”, who released “Deconstructive Rock” earlier this year, a record that was about anything but stoner rock, as its name suggested; and the second, the main object of concern in this article: Black Spirituals, the long-running duo of Zachary James Watkins and Marshall Trammell, whose album, “Of Deconstruction”, is set for release later this month.

While pertaining to free improvisation both, “Of Deconstruction” has more to do with electronic music and jazz, and in turn “Deconstructive Rock” deals with the atonal — math rock. The approach undertaken by each of the two acts also differs from the other, whether endeavors of both can be labeled free improv. or not, as does the instrumentation. Without going Derek Bailey here, it’s useful to mention improvisation can be directed in two major ways, and I’m essentially talking free improv. One would be where the drummer tries — in every unimaginable manner — to reproduce what the other instruments are producing, and the other, when the drumline follows a more minimal path compared to the other instruments, giving them more space and causing less tension for the piece-in-progress. While the latter is what we often encounter in jam rock, the first way is the one demonstrated in free jazz. The case with Black Spirituals is definitely not the first one. The three pieces on “Of Deconstruction” might not represent free jazz in its purest form, but surely don’t have anything to do with jam rock, as percussionist Marshall Trammell is one hell of a tornado to simply expect him to deny his Will to create/destroy. And as for Zachary James Watkins, you can bet he does everything to tempt even the most groove-loving drummer to go off the deep end. Unanimously, the pair seem to have focused to extract certain sonic curiosities out of a more vast area of possibilities. In other words, “Of Deconstruction” is the seeking of concrete music, in reach of the chaotic catalogue of abstract electronics. Spiritual indeed — an effort so seemingly impractical. And not many electronic musicians outside the musique concrète cycle are that attentive and careful with choosing the sounds while improvising/composing. That could be translated as a point of agreement between Black Spiritual’s music and deconstruction — as a method — for they are as careful as one deconstructing a text in picking the ‘right’ sounds and moving on. And on what could make a sound right for one, either think of Henri Bergson and intuition, or Kant’s idea of morality; since an improviser usually gets to the right place before catching the drift. The result of this interaction is a unique sound quite low on the abstract and the ambiance of the percussion, compared to the Z’EV/K.K. Null collaboration “Artificial Life”, and a much more compulsive, bright, and jazzy effort — African, like the Art Ensemble Of Chicago claimed their music to be. A highly interactive work to get into, and to get thrilled by.