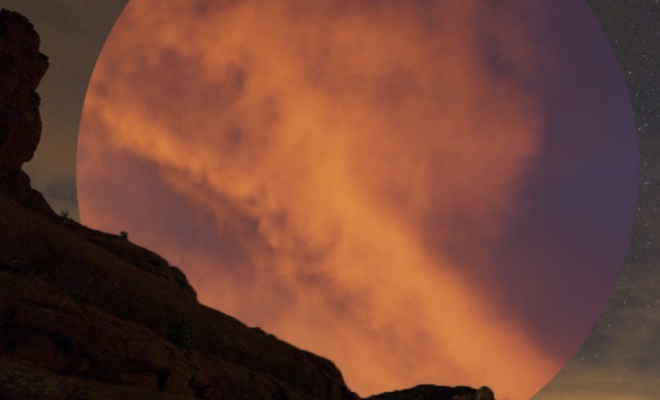 Chicago’s Vukari may not be on your radar just yet, having just released their first record Matriarch last summer. Though, with this new offering En to Pan, the post-metal-meets-black-metal band may begin to sculpt out their own presence, especially considering the ambitious sounds contained within this new EP.

Granted, Vukari tread well-worn ground. Everyone and their ma has a “post black metal” band, but Vukari manage to inject some new doses of melody that gives En to Pan a slightly fresher feel, even if it’s not reinventing the wheel.

With a heavy focus on melody, En to Pan also has a strong sense of dynamics and quality control. The latter is especially important in a sub-genre where elongated, bloated passages can lead to meandering records that lose their verve and purpose after the midway point. Here, Vukari has chosen tight concise proficiency that’s totally gripping for a short run with four tracks, rather than trail off into the abyss.

‘Din of Consciousness’ plucks some vibes from Altar of Plagues, circa White Tomb, both vocally and in the wash of guitars. From this point, Vukari tinker with their work by shifting in and out of different tempos, which allows the listener to experience various shades from the one palette. This is evidenced by the glistening clean lead guitar work clashing with the juddering hail of BM-centric drums and caustic vocals.

The guitars remain the focal point of this EP though, pushed to the fore by the very airy production work. ‘Riddled With Fear and Doubt’ sees the band trek through traditional black metal tremolo riffing and lush almost Cynic-like lead work in equal spades but it never becomes an overly-busy pot of sounds either, nothing is sacrificed for the sake of the other.

The title tracks sees the culmination of all of these traits, helmed by a beautiful lead riff that’s almost charming in its shameless catchiness, being totally at odds with its accompanying verses of earth-rumbling drums and bitter vocals. This is all until around the song’s halfway point, where it begins to morph into its more post metal tones, with melodic but still razor-edged lead guitars playing us out with a towering crescendo.

Vukari feel like they’re really onto something here, and this EP stands up as proof of that in its ability to weave memorable songs with generally coarse materials.

In this article:BLACK METAL, Chicago, En to Pan, Post-metal, Vukari 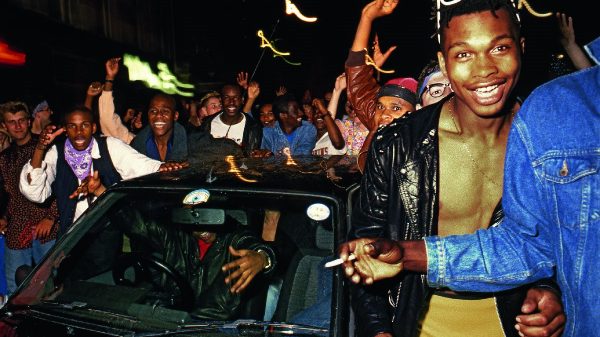