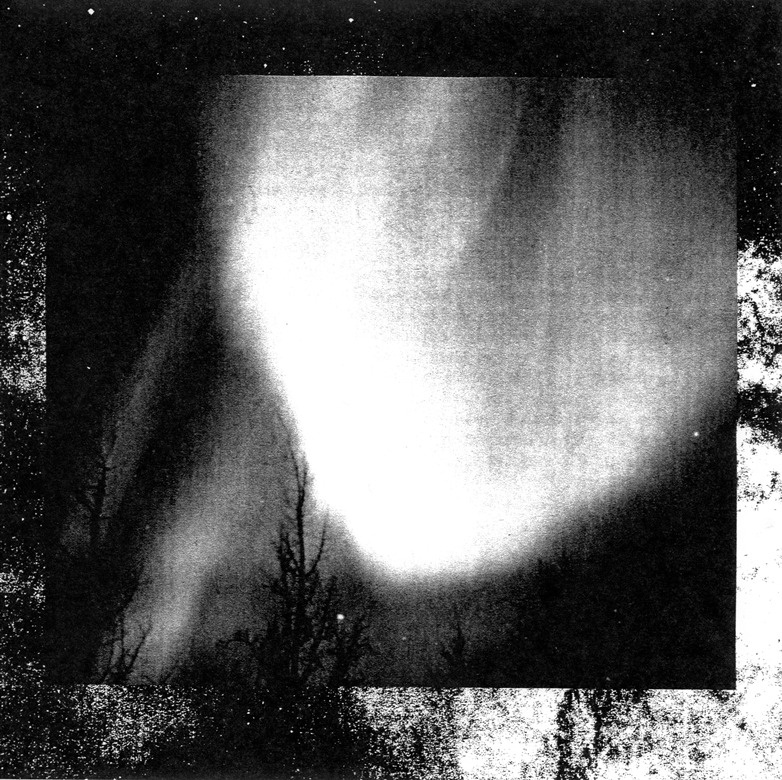 Xothist don’t just add layers of white noise to their tremolo riffs – the riffs sound like a cheese grater is being used to tremolo pick the strings. Their album Simulacrum is a dense wall of sound. They periodically experiment with ambient music, sounding so discordant you’d mistake it for random computer beeps simulated with the use of a guitar. I don’t know…could be keyboards. The point is…don’t figure it out. It’s fascinating I know. Just enjoy the music.

If you don’t pay attention to the ambient parts, you really do come away with the impression that the sounds are random little strums and plucks of a distorted guitar, or at times, the random poking of keys on a keyboard, but listen intently and the piece actually has a certain dissonant melody. While dissonant melody may seem like an oxymoron, it sounds like a good descriptor for Xothist’s sound.

When the tremolo riffs are tearing your eardrums to bits, everything else sounds syncopated. Hell, even the riffs don’t sound evenly played, like Xothist is screwing with you using complex arrangements. Listen closely and find that the syncopated pattern is distorted by the dense wall of sound, the layered noise, the bloody screams and whatnot. This is music that shatters time signatures and staffs and sixteenth notes that can’t measure up to Xothist’s sonic psychopathy. Simulacrum is both wonderful noise and musical ataraxy.

With two sides to an album, devoid of songs and catchy choruses, stanzas and spoken word passages, the screams predominate, the layered noise is like static arming the tremolo riffs with added menace. Is noise, post-punk and black metal fugue the future of black metal? The future is now. With bands like Skaphe and Nihill amongst others, the forefront of this new movement is gaining speed. But know this: it takes more than a computer and guitars to make this music work. Xothist have vision, a stronger sense of melody playing counterpoint to the added elements. Xothist have discordant riffs, yes. So do DSO and Blut Aus Nord, but Xothist refuse to take from these progenitors as from a template. Instead, they come up with their signature sound. Like a solo, their ambient music has melody, and ironically, when left alone as background music, sounds like disharmony beneath a sea of calm. Their raw, aggressive tendencies sound unrestrained, unrefined, and impossible to contain, but just when the noise tests one’s ears and one’s patience, the ambient music surges, notes tintinnabulate in space, then disappear.