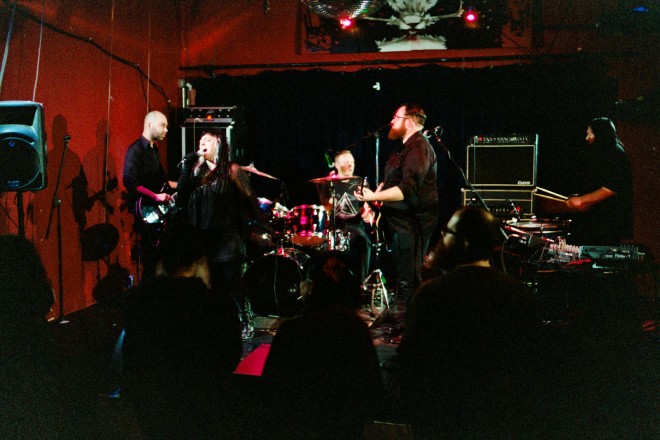 Before you start making your end of the year best of lists, make sure you don’t skip listening to this album of genre-bending bashing that basks in beauty. It’s a good thing this album – which came out in the spring – is being released with bonus tracks, or it might have just slipped under the radar. Post-punk might apply at some moments, before they throw themselves into blast beats, but once the operatic voice of singer Joy Von Spain comes in, you get lost in the music, making little attempt to define it. Sure, bands like Myrkur and Ragana touch on similar dynamics, but the range of those extremes is pushed even further here. After she belts it out into the stratosphere, male growls come in to help shift the mood to a crustier pace. Once the shock that hits you after the first song wears off, “We Perish” proves they are not relying on any one formula, but ebb and flow from a whisper to a roar with organic grace. Von Joy is able to let go of the trained control and purity of her tone and not only go into a more pun- tinged anger, but actually scream with the boys. They flirt with noise through abrasive samples much like old Neurosis, but otherwise focus on the music. 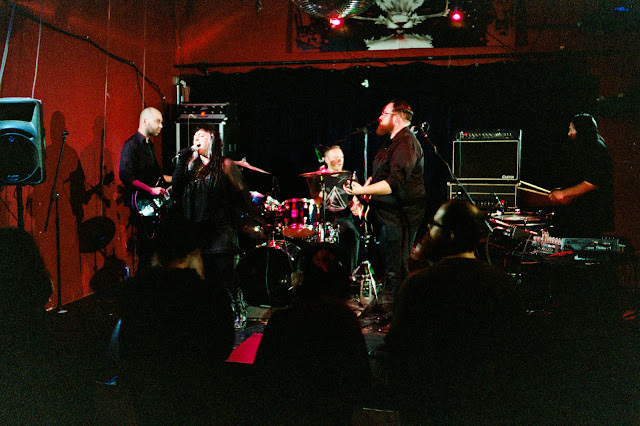 Their dynamic range is not limited to the powerhouse voice of their singer, the guitars touch upon indie rock jangles to more pounding sludge. They even relax into a slow-core like drift in the middle of the song “Veil”. Eye of Nix works well as a unite in the ebb and flow of their emotional crash landings. You never know if Von Joy is going to croon or shred her vocal chords as they seldom play by the typical metal rules. It was wise for the band to release this album again with the two bonus songs, because they are not b-side filler that could have been excluded. It would be hard for me to imagine this album without the sultry swagger of the New Orleans after dark “Blood In the Fire” brings to the album. It eventually finds them in the agony of nightmarish chaos. They wrap this up with “Rome Burned” blast beats are back in motion with samples coloring the songs accents before wandering into a more stoner rock stomp. 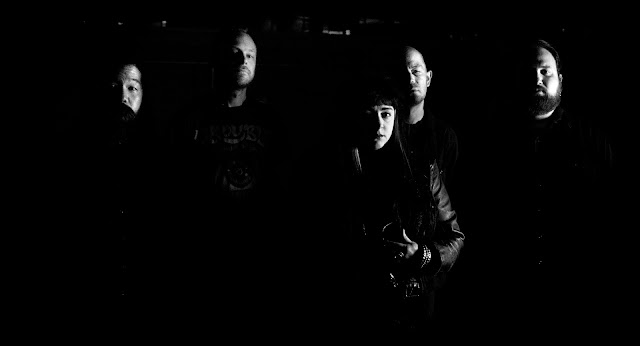 If your tastes are like mine and touch on a wide expanse of sonic darkness, then this album dabbles in all of those with equal mastery  – be it black metal, post-punk, sludge, slow-core or noise rock. They achieve this with chimerical masks to create a circus-like soap as the many disciples of Mr. Bungle attempt to. Instead, they paint with shifting moods and varying intensities using the trappings of each style as the mechanics to reach these emotional highs and lows while maintaing their own sense of identity. The first listen will find you happily stunned, then each additional will reveal how seamlessly woven these bipolar explosions are expressed through their instruments. Fans of bands ranging from Swans to early Kylesa will find common sonic ground on “Moros” and much more. 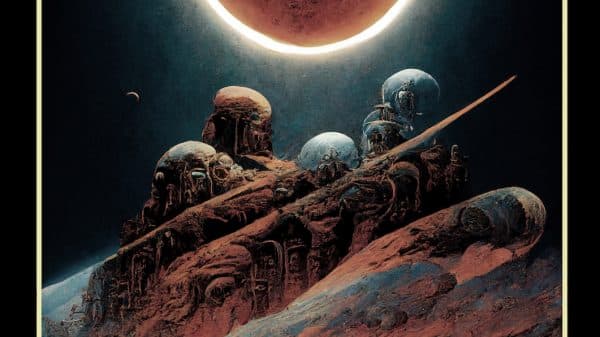 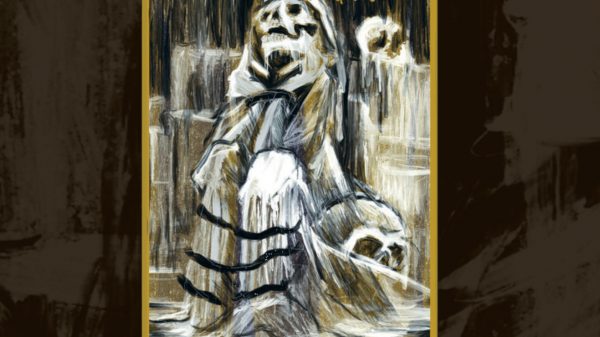