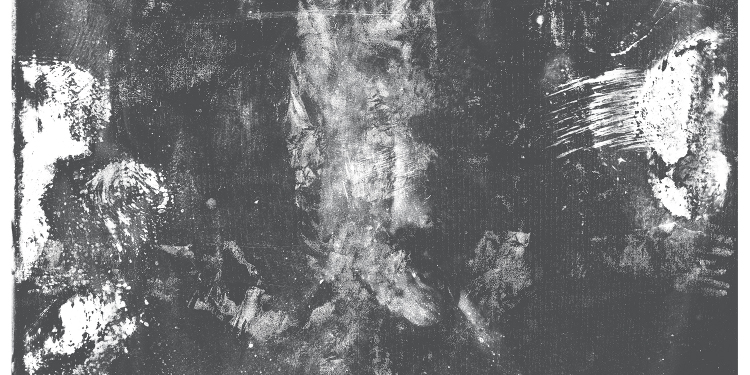 In 2014, enigmatic one man-black/drone/industrial noise entity ROTTING SKY (based in Portland OR, and masterminded by Timm Messing, guitarist of legendary crust punk legion Nux Vomica – RIP) released a true masterpiece called Sedation. With four long tracks for about forty minutes of swelling and shapeshifting black noise laced with virulent industrial abstractions and epic dirges of beautiful black drone, Sedation reached beyond, into the unknown, but inward, into the most remote places of our souls and flesh, touching strings of our imagination and subconscious we didn’t even know existed. A true headfuck, and an extremely moving release which bound together black metal, noise, drone, industrial, ambient, and post-rock encompassed the artistry of Thisquietarmy, Sutekh Hexen, Darkspace, Sunn O))) etc, to materialize something of truly blinding and wretched beauty. Check out the track Tyrants of Sedation below, and judge for yourselves…

The story: back in 2014 praised cassette label Grimoire Cassette Cvlture released the album as a small run of 100, just before folding for good. Astonishingly, this spectacular album saw the light for a minute before plunging into complete obscurity due to the label’s ceased operations, almost as if it had never been released. Fortunately, however, today Sentient Ruin (US vinyl / tape / digital – pre-orders here or on their Bandcamp) has teamed up with Black Horizons (US vinyl) and with WOOAAARGH (EU vinyl) to re-release this long lost masterpiece with incredible new artwork by noise luminary Anderson Cook, re-mastered for vinyl and with a new cassette re-repress. The album comes on black, and clear with black haze wax, and as a limited edition run of cassettes – once again, sounding, looking and feeling absolutely spectacular. We could not be more stoked to know Sedation is back again, and to be able to finally share this incredible music with you today.