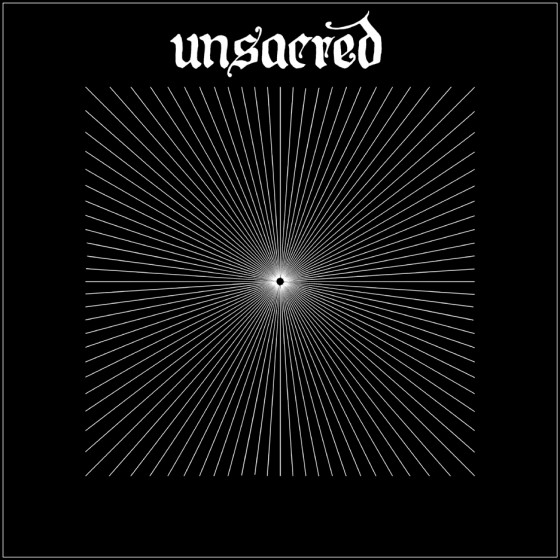 Seriously, Al Necro’s fine. But Unsacred’s False Light has got Al Necro moshpit-starved from the get-go, and from that point on, there was no turning back. False Light is THAT underground album you can brag about to friends who’ve never heard about Unsacred. THAT album that puts the cvlt in your collection. Metalheads who ain’t fly with this, don’t bother to come to the party with your Cinderella shirts. Or brag that you have every Metallica record. Dudes, the moshpit is the only place where this album will take your candy-coated ears to. So, listen or get the fuck out!

Unsacred amps the punk-infused mid-tempo groove on some standout tracks. On some others, they absolutely obliterate. I can’t quite figure out how to drum as fast as Unsacred do, or scream with as much intensity. If you’re a black metal fan in love with the mid-tempo mosh, this album’s got so many good jams that any listener will have to replace their Mom’s flower vases or whatever’s hanging on the walls after listening to this at home. The vocalist is so pissed off he sounds possessed! Try screaming your nuts off to this one. When this album drops y’all, you won’t find this at Walmart or whatever the fuck record store you buy your nu-metal shit from.

When Unsacred drops the tempo down a notch, they hammer the riffs home like a train slowing down to plow a car parked on the tracks. When they go fast, they sound like they do performance-enhancing drugs. You won’t find me philosophizing like a street preacher on this review. When you hit the play button on Unsacred’s False Light, it’s moshpit time! This album doesn’t stop and go without dynamics, though. They write carefully controlled songs that set up the best moments – the mid-tempo grooves that leave you headbangin’ like a lunatic before knockin’ your balls out of the park with the blast-sections. This band’s drumkit ain’t gonna land in no pawnshop, dudes. It’s headed straight to the compactor after the drummer lays it to waste.

Nothing wrong with this one, mothers! Put this fucker on, or get put down! Have a designated driver take you to the morgue after this record’s done playin’, not some fuckin’ hospital. Play this fucker up full volume or wear a hose, metal aficionados! CVLT Nation warriors need not apply….Pre-Order False Light HERE!