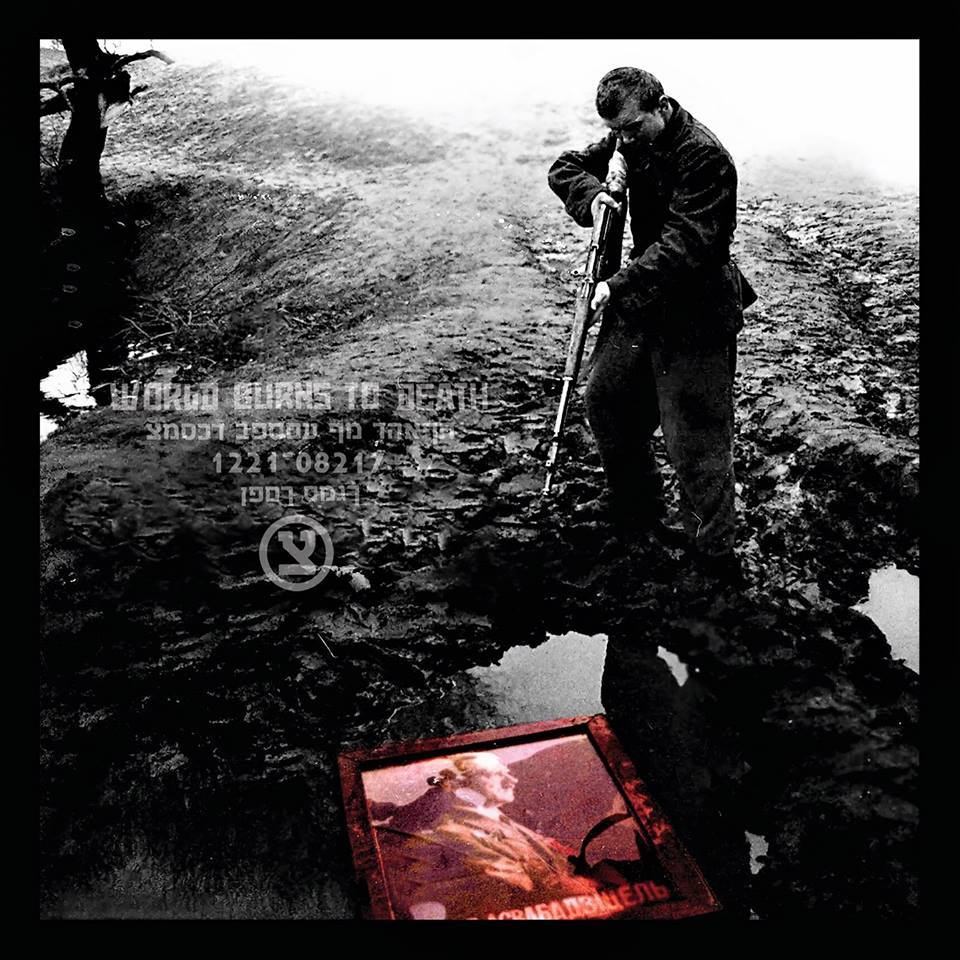 In 1971, Argentine poet Alejandra Pizarnik, in a work about Countess Elizabeth Bathory, concluded, “The absolute freedom of the human creature is horrible.”*

A year later, Pizarnik killed herself, but in her research on the Marquis de Sade, Gilles de Rais, and Hungary’s infamous blood countess she had reached the same conclusion Hannah Arendt had reached in her research on totalitarianism a couple of decades before: absolute human liberty can lead to nightmares. A recurring theme in World Burns to Death‘s catalog has been along similar lines; “the liberty of beasts in the slaughterhouse,” the liberty of the strong to exploit the weak, the passivity with which the subjected accept their allotted fates, the inventive and cruel ways humans come up with in their attempts to dominate one another – these have all been common concerns of the band. Jack Control, the vocalist and primary lyricist of World Burns to Death, has remastered a lot of the Texas hardcore band’s singles and various other tracks through his Enormous Door studio. The new collection is a 12-inch vinyl release titled Here a Dream Dies Every Day and it’s comprised of tracks from WB2D’s 2003 – 2010 period. It’s the band’s 4th twelve inch release. The collection is a well-rounded survey of some of WB2D’s lesser-known and less-available stuff, amped up with some burly “oomph” through the remastering process at Enormous Door: Zac Tew’s guitar snarls with an extra nastiness; Jon Guerinot’s drumming pounds with gut-punch propulsiveness; Jack’s vocal seethe with menace; and Craig Merritt’s bass sounds rich and enlivened, too (especially on “Night Without End”).

World Burns to Death are often called a crust band, but I’ve never seen them that way; in my opinion, there is as much purist USHC in their sound (in the sense of bands like Negative Approach) as there are influences from crust-punk, d-beat, Japanese hardcore (especially Japanese hardcore), and/or metal, combined into a unique whole that always made them stand apart from other bands it was and is common to see them classified alongside: Tragedy, Disfear, and the like. This new collection shows the band at diverse points throughout their career, kicking things off with the blistering hardcore rager “Silent Hunger” and then going into “Night Without  End,” a slower song (for them) that I’ve always thought was one of their better tracks but also for some reason among their least appreciated. Two other tracks comprise Side A; these are remastered versions of songs that appeared on their last major release, 2008’s Graveyard of Utopia, a lightning-paced meditation on the totalitarian nightmare that enveloped the Soviet Union in the 1930s under Stalinism. The treatment given the tracks brings out the full, galvanic fury of the band’s power. Side two includes four more tracks: two songs from a limited Japanese tour EP put out by HG:Fact Records in 2009 (“The War Can Go On Forever” and “Black Becomes the Sun”); the title song “Here a Dream Dies Every Day” off the limited edition WB2D/Blowback 2009 tour split EP; and finally “Babylon Endures” off the Prank Records 2010 split EP with Japanese punk band Slang. Coincidentally, one of my first pieces here on CVLT Nation over 5 years ago was an interview I did with World Burns to Death back in 2002 and which at that point was orphaned. It was put up on CVLT Nation also under the title “Black Becomes the Sun.” I’ve followed the band’s career pretty closely and I’ve always felt like they were one of the best American hardcore bands since 2000, and certainly one of the finest hardcore punk bands to come out of Texas. (I’m fond of pointing out that before his death, John Peel even played WB2D on his show – this was in 2002, when the “Human Meat … Tossed To the Dogs of War” EP came out – and accorded them “Recommended” status at his website at the time. If it matters, Fenriz is also a big fan.)

Other aesthetic notes: The cover comes from the nightmarish 1985 Elem Klimov movie Come and See, a long-time favorite of the band’s, and after which one of of the songs on this collection is named. The lettering for the band’s logo and for the song titles on this release was created by the wife of  Zigyaku (guitarist for Japanese hardcore bands Judgement and Bastard). The record itself is black 150 gram vinyl. One glossy insert containing lyrics and song info is included. The eight tracks on this anthology are a highly recommended, devastating fusillade of bleak, apocalyptic hardcore fury.

HERE A DREAM DIES EVERY DAY can be ordered through the website for Butcher, here: https://www.hardcorebutcher.com/merch * The full sentiment from Alejandra Pizarnik was: “Like Sade in his writings, and Gilles de Rais in his crimes, the Countess Bathory reached beyond all limits the uttermost pit of unfettered passions. She is yet another proof that that the absolute freedom of the human creature is horrible.” From 1971’s “The Bloody Countess,” translated by Alberto Manguel.

“The last century has produced an abundance of ideologies that pretend to be keys to history but are actually nothing but desperate efforts to escape responsibility.” – Hannah Arendt, The Origins of Totalitarianism 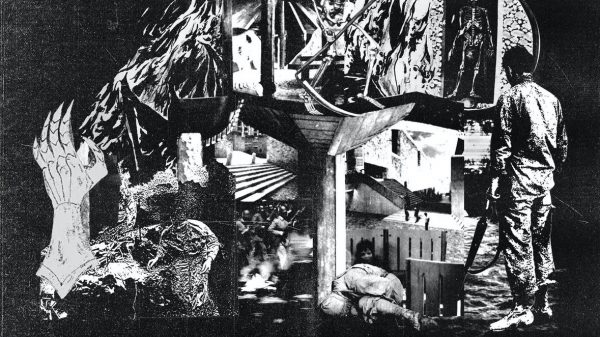