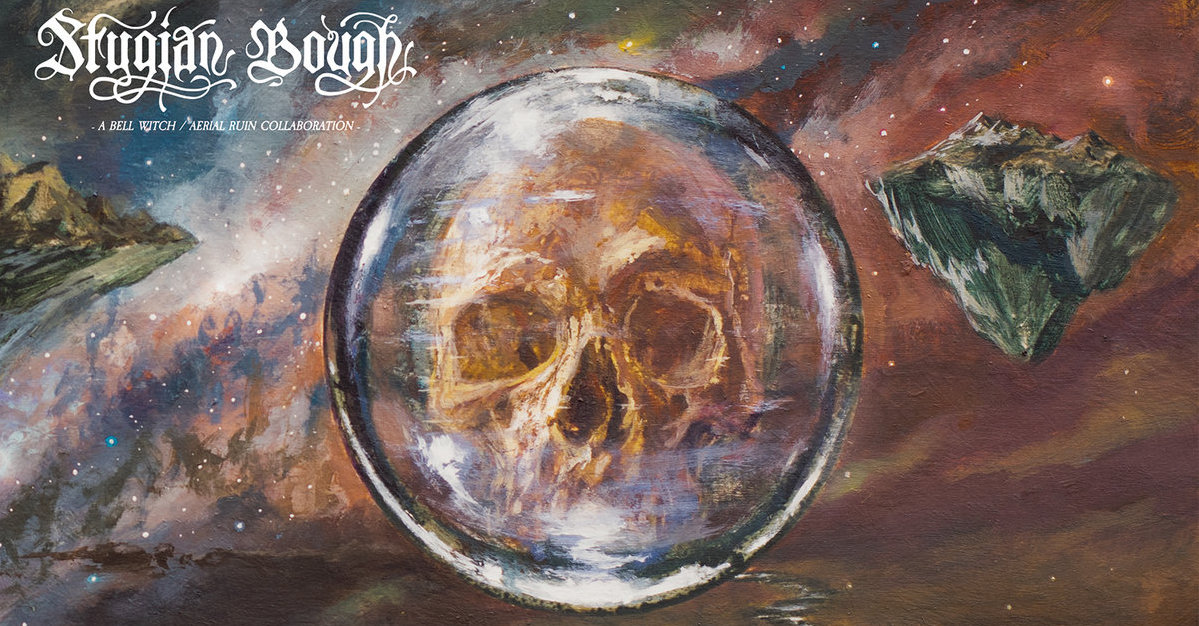 Creative friendship and respect go a long way, and they’re at the foundation for some of my favorite records. Case in point is the new Stygian Bough Volume I, a Bell Witch / Aerial Ruin collaboration album that’s out now via Profound Lore Records. The music you’ll encounter on this record is soaring and heartfelt. All three humans that created Stygian Bough Volume I have so much love for each other’s creative abilities, and that comes through in every song. Allow us to share with you this enchanting acoustic excerpt from “The Bastard Wind.” I want to send a HUGE shout out to everyone that was a part of this special record. Music like this is keeping me going right now because it reaches my soul in the crazy world we’re living in.

This clip is the beginning of the opening piece on our Stygian Bough album and the first thing written for the project. What is missing in this version is not only the accompaniment of Dylan and Jesse from Bell Witch but also the larger context of the 19 minute collaborative journey it begins. The guitar part in this video returns at the album versions end where it is given the full Bell Witchian metal treatment.