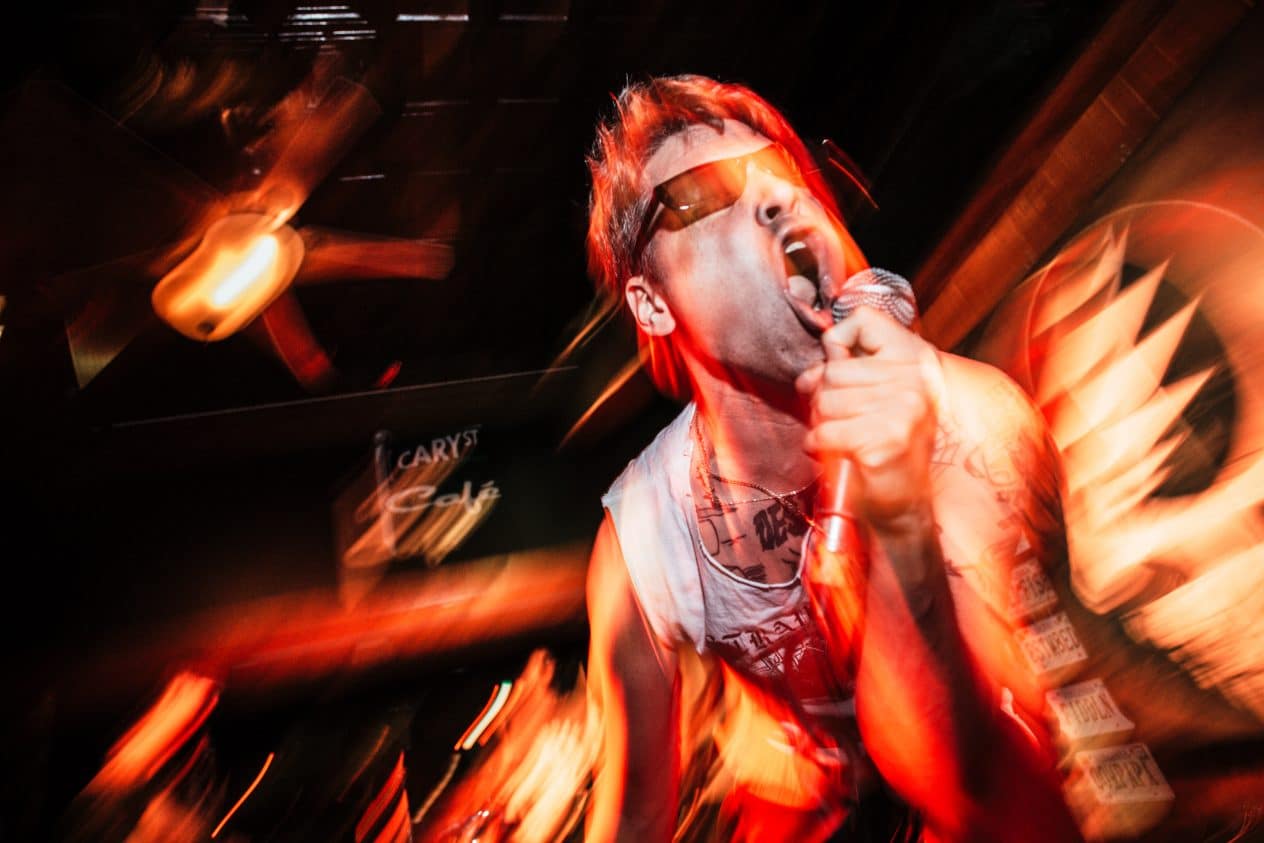 11PM RECORDS feature and photos by M.Thorn aka Razor Blades and Aspirin

Lurching out of the hardcore punk hotbed of Richmond Virginia, 11PM Records might be a new label, but its one which has exploded out of the starting block with a series of scorching slabs of hardcore punk. Gazm, Protocol, Adderall, Deviant and now Armor, label boss, Patrick Walsh, is hoping to shine a light on what otherwise might be some otherwise overlooked bands and scenes. Less in the mindset of do-it-yourself and more do-it-ourselves, his focus is to create a clique based on a network of friends to support and lift each other up—seeking to work with others of a similar mindset. As he put it in a recent interview in NoEcho “When we grow, we grow together…”

Rather than doing the typical label interview, I decided to reach out to the inaugural four bands 11PM has released to get some insight on them as well as the label.

We all moved to Montreal for school.  Sienna and Seger met at Concordia University residence and decided to start a band. Seger knew Josh from going to punk and metal shows in New Brunswick. Sienna and Sebbe went to the same high school and also went to the same shows in Toronto. Sebbe was recruited by Sienna and Seger in an alleyway drink and smoke session during a gig to write riffs. Seger ran into Josh on the street and got him to play drums. We had a meeting at my apartment the next week where I showed them the riffs for “No Escape” and some other wack songs we never learned. After that we were a band.

My original plan was to have a crossover band that sounded like Negative Approach and Slayer put together. Seger and Sienna wanted to sound like New York “Bung.” Later everyone got really into Turnstile. Not a huge amount has changed. Things have just evolved over time.  I like Black Out Records style NYHC and death metal so that’s the kind of riffs I try to write.

A self released demo, a second demo that got re-released as a 7 inch put out by Byllepest Distro in Norway, a second 7 inch on BPD, 3 songs on a 4 band compilation from BPD, a self released cassingle and an LP released by 11PM Records. We’ve also put out a bunch of tour tapes with various combinations of all our songs and some live tracks.

Patrick who runs 11PM booked our first show in Richmond Virginia. The show was in a house but was absolutely insane. First time we met him he took us to a bougie taco place and he only ate chips and salsa. No other promoter dressed as well as him took us out to eat on tour. Patrick started dating someone in Toronto so We’d randomly see him at house parties. Me and Sienna had both talked to him about how we were trying to find a label for our LP. He said he was starting a label and wanted to put our record out. Instead of cold calling other labels or trying to finesse a connection with a friend of a friend of a friend we decided we would go with someone we knew who had come through for us already. Bylepest Distro originally offered to put out our LP but it didn’t end up working out. Patrick seemed like the way to go. He gets things done and understands what we’re doing.

We have a second album that’s in the primordial goop stage of development. Seger has a concept, some mood boards on his computer and few poems in the first drafts. Sebbe has a bunch of riffs they’ve been practicing and some phone recordings of them playing in their bedroom. Sebbe is planning to move back to Montreal sometime in 2020 so we can really get it going. As always we have a bunch of gigs in Canada and the States coming up.

November 17 in Toronto ON

Mad Existence had just broken up, so Patrick called Connor to see if he wanted to start another project, themed more about being queer. We started jamming with his other band Itch, who was slowing down at the time. From there Deviant was born.

80’s USHC with late-2000s No Way records re-hash 80s hardcore mixed in. We are inspired the most by these bands, although we probably have way more breakdowns. We love Formaldehyde Junkies and Vile Nation.

A self-released demo tape and the Loading the Gun 7 inch on 11PM records.

Patrick wanted to start a label to release their own bands record and my friends bands records…It has grown from there.

Hopefully another 7 inch and tour France with maybe a west coast tour in there. (unfortunately, Deviant is currently broken up)

The band materialized in 2016 and we had all been friends for many years at that point. Geoff and Ronnie had been playing in bands together most of their adulthood. A band Ronnie was doing with Ahmad and a different band with Geoff had both coincidentally ended. Ahmad and Geoff had always talked about doing some real ass nasty hardcore since our town didn’t really have much of that going on so the timing was pretty serendipitous. JC inherited some bass gear and the pieces just all kind of came together naturally.

It’s just raw hardcore. Trying to keep it fresh while staying true to what we love about the genre. We take influences from a few different sounds of the 80s, mostly YDI, old school NYHC and Japanese punk on our most recent material. We do a cool mix up of everything we like and therefore it can be tough to put a specific descriptor on it, speaking for myself. You can probably find a good chunk of our ideas on records like A Place in the Sun and Victim in Pain.

A demo and the Bloodsport 12”.

Pat has become one of our most cherished friends through music and he was an early believer in our band. We have no idea what he saw in us but it’s really cool that he’s been nothing but supportive and enthusiastic regarding our music! We were more than happy to work with him when he offered to put our new shit on vinyl.

We got a new song coming out on a compilation 7” of Florida hardcore bands and an east coast tour in October with Armor. Not sure after that. We’ve always kind of been a band without a future, your guess is as good as ours.

Bailey: We played Punk Mess in Savannah, Georgia in fall of 2018. Josh Sterno who booked Punk Mess was planning on starting his label TV Jesus and asked us to be the labels first release. We were stoked that anyone would be dumb enough to fund a 7” and none of us had had a release on vinyl.  Pat from 11pm reached out to Josh Sterno about helping putting out the 7”.  It’s a joint release with the two labels and we are very grateful they made it happen.

Marshall: write some new songs, tour to some fest, do another release–punk 2019. 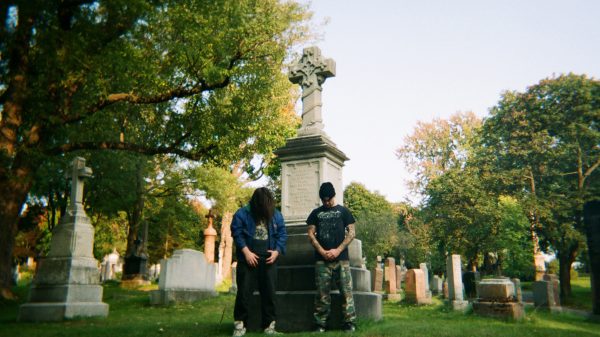 CATEGORY 514 is paid in full – or should I say RAD IN FULL! This Death Metal/Beatdown two-piece is on some next-level wreck shop... 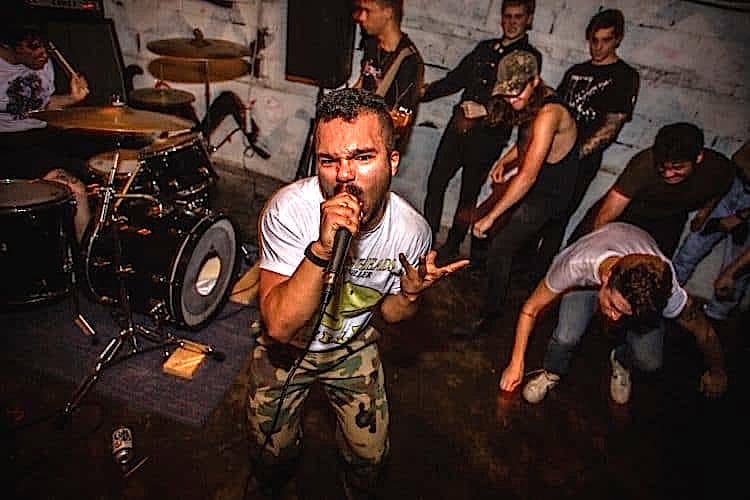 Witness the Brain-Crushing Hardcore of PROTOCOL!

PROTOCOL creates brain-crushing Hardcore! Now it’s time for you to witness this intense full-set. “WHEN WE GROW, WE GROW TOGETHER…” THE STORY OF THE NEW... 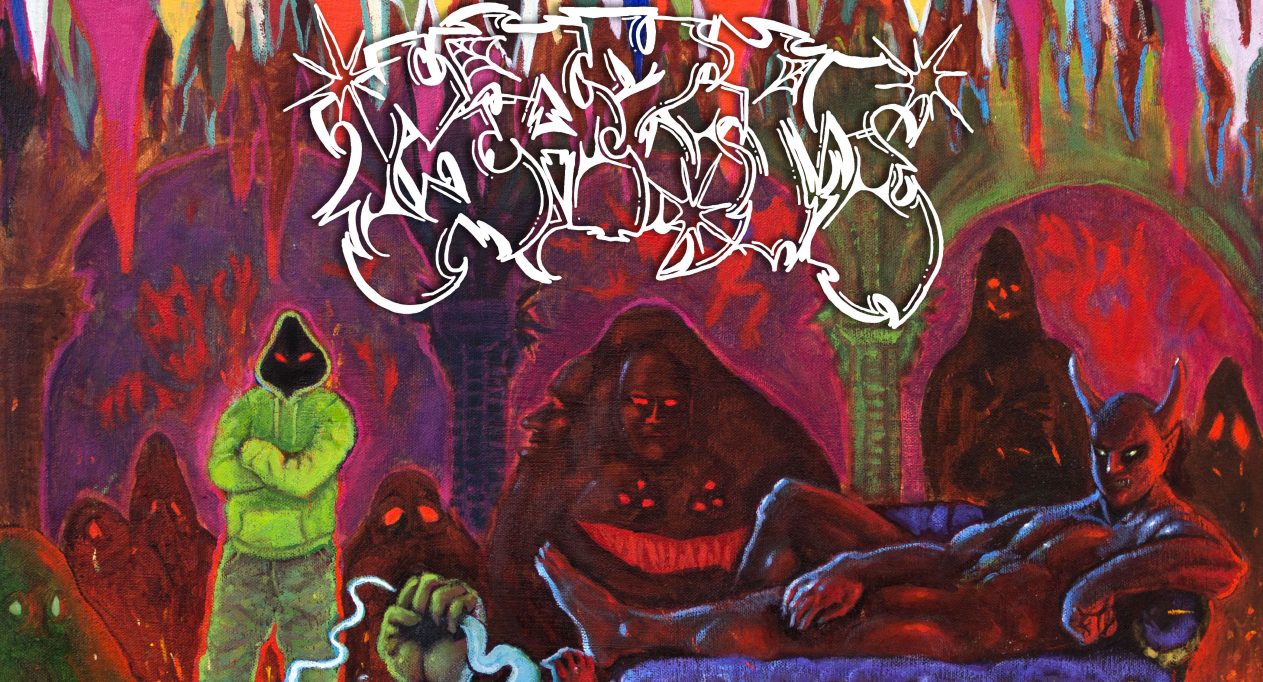