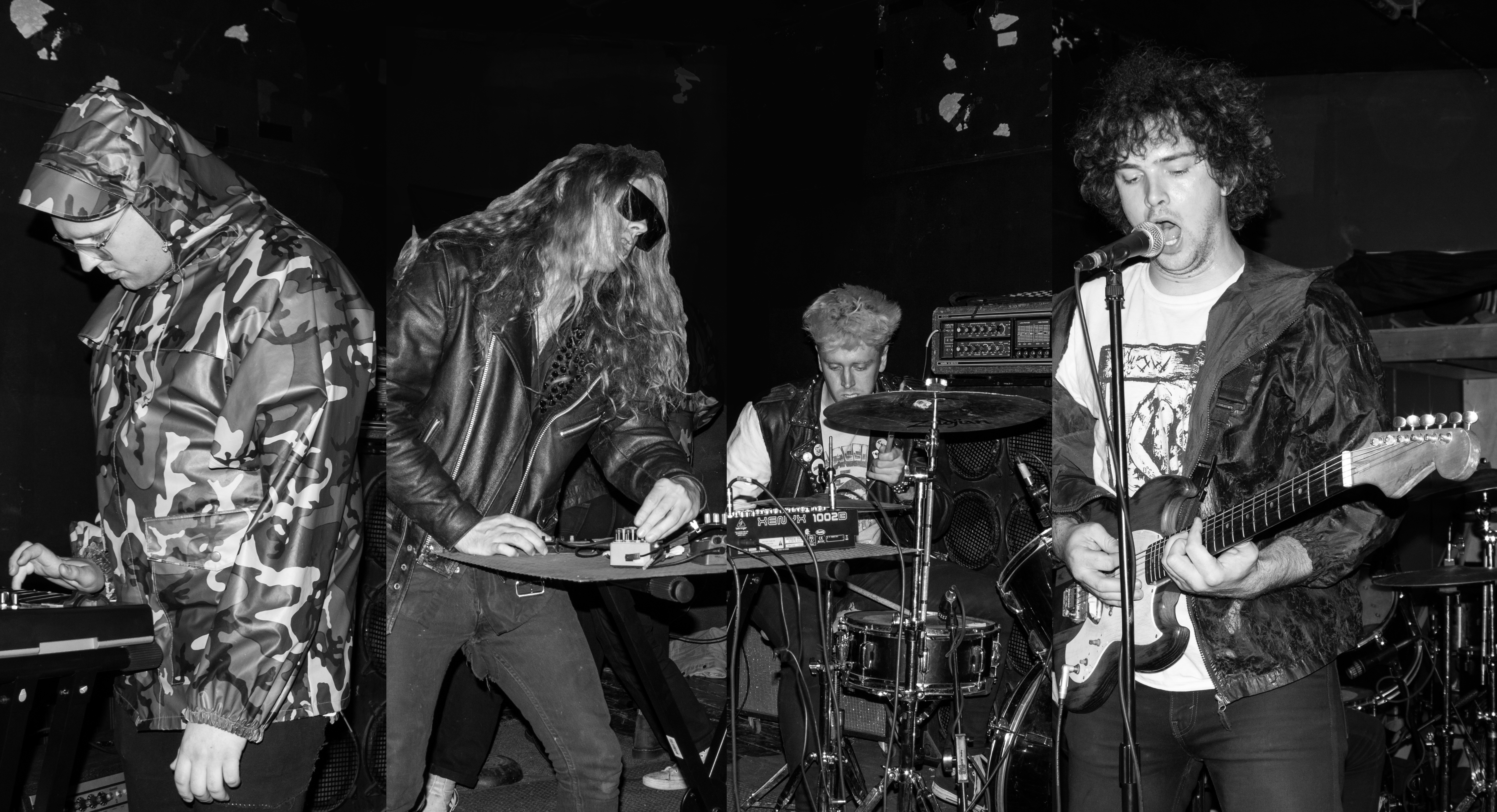 Say you’ve been wanking your heart out in a noise punk band for a couple years, it got as big as one of those can, you’re still stomping it out in a couple hardcore projects but your heart is yearning for the simplicity of a careless yesteryear of youthful, pure pogo-bopping to rudimentary melodies. What do you do? Start a synth-punk band of course.

The Ointment has finally come to us out of the punk world’s years-long abandonment of anything that wreaks of new technology. There’s a natural luddite inclination for purists to eschew the modern world of smart phones and user friendly software that made any teen with a laptop into a top 40 icon. However, through the mental blockades, these guys remembered that synths and digital effects have been around since the beginning of punk [that old debatable date that no one seems to agree on].

What they deliver is a nutty, jerking rhythm that prides itself on the joys of simplicity rather than the pissing match of aggressive hardcore. It ends up sounding like a mash-up of the Screamers and Devo if they were being attacked by a spaceship. The guitar licks are smart in their restraint and walk that perfect line between spontaneity and predictability while the vocals carry that classic new wave audacity of self-expression. The bass synth holds everything down and simultaneously manipulates their geometric light show through some doo-dad into a projector, strobing the audience into retro sensory overload as noise wizard Adam twiddles and zips away at Korg Volca through a few effects pedals over their whole set invoking in the mind’s eye a vignette of a gaggle of monkeys let loose in a space station to twist valves and propel themselves via flatulence to the next galaxy. If Hawkwind ever went to a Units show, they’d start making music just like this. When you get tired of the unrelenting seriousness most loud, fast music relies on, check out the Ointment’s first leaked track. 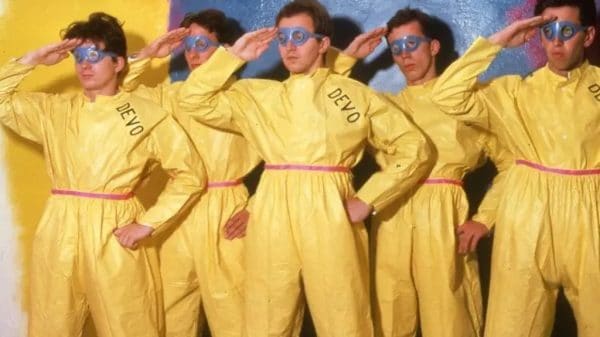 When life feels heavy and abnormal, what do you do? You watch DEVO Live on French TV in 1979! I can’t get no satisfaction,...