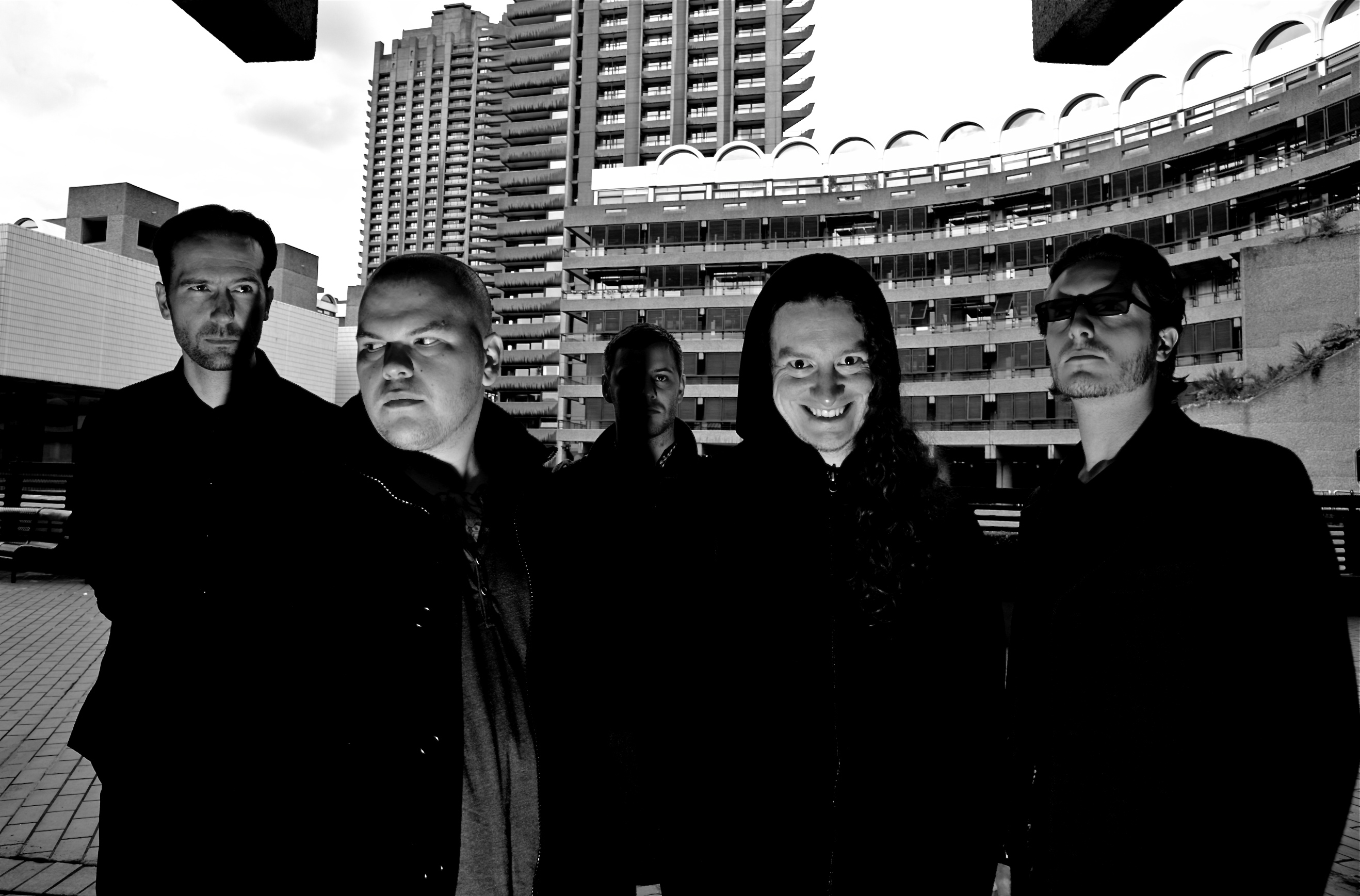 London’s Voices have been on the underground radar for quite some time, awaiting the right moment for their brand of blackened, progressive death metal to push through the darkness and into the consciousness of their public. Their musical landscape is dark, filthy and at times challenging, and they speak of the grime of life and the city in which they live. London has a very dark side, and Voices know it all too well. Sam Loynes talks about their sophomore record, London, and what happens next.

London is very much a product of the city – in sound, feel and execution; how did you approach the writing process and did the record turn out as expected? If not, why not?

Sam: The most unique way in which we came to create these songs from the city was to rely mostly on visuals. We had vivid visions of a narrative, which then became the concept as each song surfaced. Again, we used improvisation, as with the first record, but this time the drive to bring the narrative forward enabled more of an endless, infinite terrain by which we all got lost within. We had no expectations musically, but perhaps its fair to say that the ambition to create something that will stand the test of time was a factor. We think it will.

There’s a narrative that runs throughout the record – are you able to expand on that story and what it means to you? Is it different for each member of the band?

Sam: To simply explain the narrative would be a tad prosaic, so it’s better to leave it to a certain amount of interpretation for the listener. For us as individuals, I think it does have different meanings, and the whole thing is still abstract to us in part, so no doubt we see a different embodiment of our antihero and his desired ‘Megan’ character, their setting and their ultimate downfall. The one constant is that it all falls apart in the streets of London. The vocals on this record are wonderfully varied and create many different voices – is this on purpose, and does it correspond to the narrative at all (the spoken word sections in particular) or was it more a stylistic thing?

Sam: Variation is key. The voice must be used as an instrument. There is a time to simply rely on the guttural and the painful, but we have no interest in simply doing ‘angered’ or more traditional ‘extreme metal’ vocals. To us, that’s no extreme. Having vocal sections reminiscent of David Bowie’s ‘Life on Mars?’ or Roxy Music’s ‘More than This’ juxtaposed with our particular style of hyper-blasting madness… this is an extreme approach. The counterpoint is the key to the kingdom. David had the idea of running a radio play-like element through the record. All being fans of BBC Radio 4 dramas and audio books, we simply couldn’t resist. It does correspond to the narrative, but allows enough open-ended scope for listeners to have their own distorted visions of the antihero’s fate. The music will inspire the listener’s visions; or at least, that’s the idea.

The Akercocke association is going to follow you around for a little while longer, while you are still building your profile – does that frustrate you or do you find that it’s helped the band?

Sam: It doesn’t frustrate us at all. The legacy of that band has given us a platform from which to launch. If we felt that the identity of Voices wasn’t growing, then perhaps it would be different. But if people come to Voices through Akercocke, then we only see that as a good thing. If people are into the disposition of Akercocke, then chances are they’ll at least be able to fathom Voices. Of course, we cannot get away from the fact that the two bands share similarities, as we are who we are!

What happens next for Voices?

Sam: We are all just trying to find our ‘Megan’; we walk the streets of London. You’ll find us there.

You can hear London on bandcamp and watch the video for “Last Train Victoria Line” below.