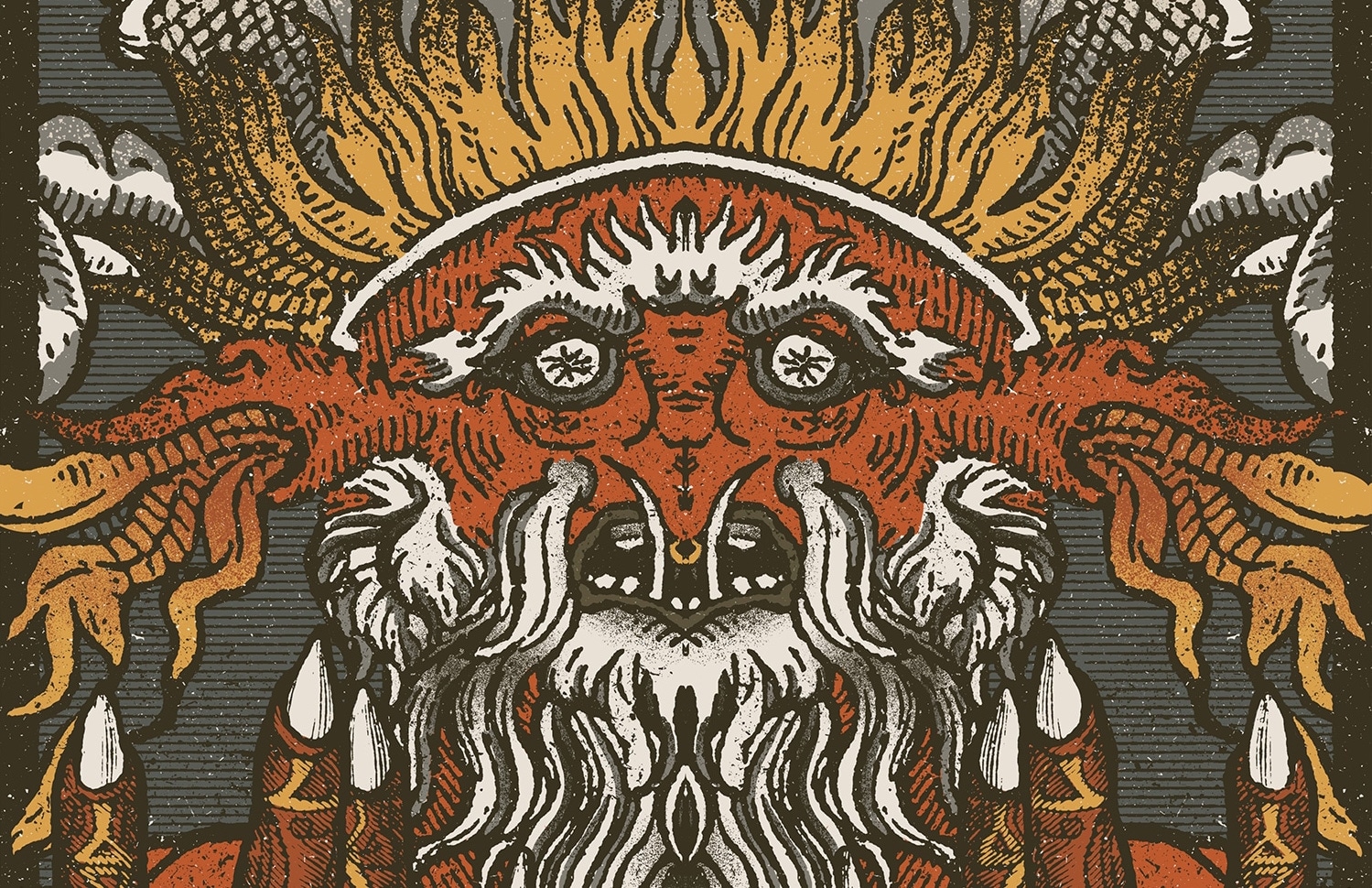 Blending the uncompromising heaviness of the post-metal bands that reside on dunk!records’ roster with a decidedly nasty, lo-fi hardcore vibe and a devilish punk sneer, Barcelona trio Malämmar is a whirlwind of brute force and potent groove that find joy in fury and strength in ugliness on their sophomore LP Mazza. The band was first introduced to dunk! fans at the 2017 edition of the festival, where they took the sometimes-solemn tone of the weekend’s heavier bands and turned it on its head, screaming back and forth with gleeful antagonism during performances, and spraying each other with beer between songs. They radiated incredible charisma, which was no easy task for three guys who look like storybook pirates playing crushing down-tuned metal. That same exuberant overtone drives Mazza, making it indisputably one of the most jubilant instrumental metal records you are likely to hear.

Màgia Roja is the last song from their Mazza album recorded at El Konvent.

If you want to better understand Malämmar’s core sound you need only draw a line from Black Sabbath to Kyuss, Botch, Lightning Bolt, Pallbearer, and any band that worships volume, bleeds riffs, and lives within a boundless realm of rhythm. Album opener “Azufre” is as hypnotic as it is hulking, driven by a marching guitar refrain, thunderous bass, and splashy percussion. It is an indication that Mazza is one of those records that does what it says on the tin – you’ve accepted an invitation to be properly pounded into the floor and it absolutely delivers on that promise. When the band picks up the pace during the final minute it proves to be one of the most memorably euphoric passages of down-and-dirty heavy music in recent memory. The listener is launched immediately into the next track, “Junior,” which is introduced with a wild howl from one of the band members that heralds a continuing descent into mirthful madness.

Mazza is an album that to some degree defies any kind of lengthy, overexplaining commentary. Its mission statement is simple: kick ass, have fun, leave it all on the floor. It does exactly that. There’s no filler, just a 33-minute trip to the pit that guarantees you’ll emerge bruised and blissful if you give yourself over to it. Take for example the central riff on “Garfio”. Almost anyone who grew up loving heavy music can remember this being the exact type of thing that drew them in to begin with. There is just something freeing about a band that keeps it simple, keeps it loud, and gives you license to flail around without inhibition. Uncomplicated, uncluttered, unstoppable, and maybe slightly unhinged – these are the virtues that metal was built on, and they are the cornerstones of Malämmar’s sound. It’s been a long year (and then some). It’s time to get back out there, stomp our collective feet, and remember who we are and why we are. Mazza is about as perfect a soundtrack as you will find to aid in accomplishing that goal. 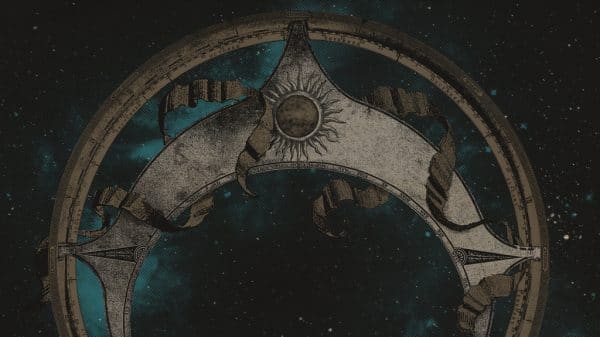 Listen to the Phoenix Rise on I HEAR SIRENS “Oblivion”

Oblivion is something many of us are seeking these days. Our systems are crumbling, and the abolition we really need seems so massive and... 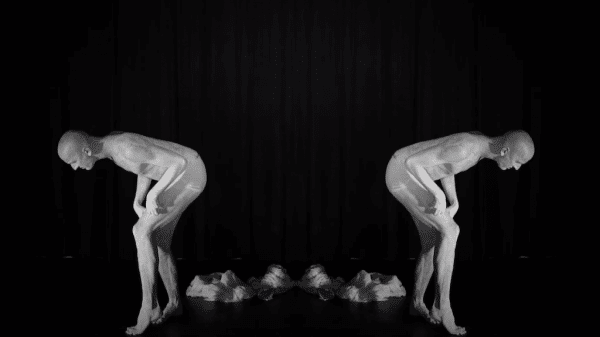 We are living in a time of attention span crisis when it comes to music. For most of the North American population, the hook...