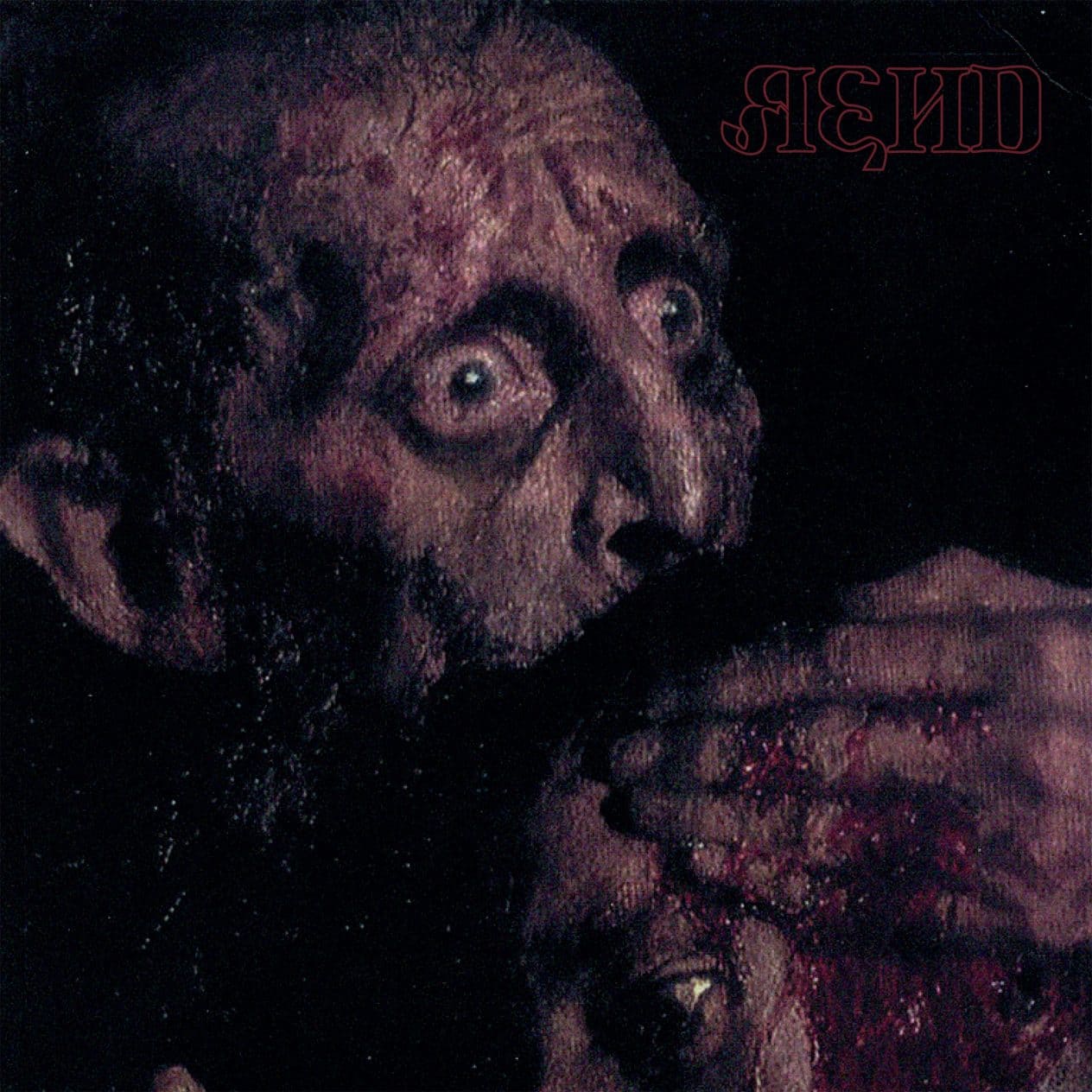 Rend is a studio project formed in the north of England. Their demo Cast Into Their Own Night is rooted within black and extreme metal. The members are irrelevant.

Much akin to Ivan The Terrible clutching the mortally wounded body of his child and realising the end of his dynasty, we live in a time where our own horrific actions, motivated by greed and fear, leave ourselves with a mask of grief and despair trying to hold on to the world around us. Man has cast himself into his own night. – Rend

The title track is the uncompromising first act of dread, going for the jugular with blast-beats and whirlwind guitar work topped by a biting vocal delivery, before cascading into the somber introduction of ‘Once Filled With Bliss and Hope’. Fluctuating between hyper-aggressive black metal passages to moments of hypnotic dissonance, you are held in it’s cold grip until the very last second. Let Red drag you from azure skies to barren depths.