SPACE BONG is a band that has lived on the pages of CVLT Nation since we heard their 2015 release Deadwood to Worms, and we’ve had our eyes and ears firmly on this rad Adelaide band for the past year. They have just embarked on a tour to promote their new visual project, the Dead in Paradise VHS release, a collaboration with Capital Waste Pictures, with whacked-out visuals accompanying the epic heaviness of Space Bong’s 2009 debut, The Death of Utopia. We’ve got some great things in the works with this band, and today we’re very happy to be premiering a track from this amazing audio visual journey, “Master/Slave.” You can pick up the VHS release here, and if you are in Australia make sure you check their tour dates below – this band is 200% CVLT Nation certified! A vision of human cruelty, obsession and mystery are delivered through circuit bent vintage video hardware. A hallucinatory state of drone and distorted technicolour mayhem is forced upon the senses using homemade vision mixers to create a video synthesis. Green out as the viewer disappears into the space-time abyss.

Sonic doom synthesized with DIY, retrograde VHS circuits, hardware and mixers, in a continuous 70-minute display of harsh, psychic torment. The Dead In Paradise launch tour will see the elaboration of this collab. It will also be Space Bong’s first show in Tasmania and the first interstate shows officially as an eight-member doom crew.

This surreal transcendence is enacted as if Carl Sagan and Terrence Mckenna venture deep into the Amazon’s heart of darkness, connected by autonetics. An astrophysicist and a psybernaut of esoteric ancient civilizations delivered a dose of ayahausca through the third eye to explore the inner psyche and outer dimensions of humanity and the universe.

The hour-long journey also includes a rare recording and live performance of Darkthrone’s Rust in one of Australia’s notoriously brutal insane asylums, Z-Ward, located in Adelaide, South Australia. Set amongst the silent screams of torture victims still present within the facility, this location will go down in history as a disturbing example of what humanity is capable of at it’s most ignorant and vile. In this article:capital waste pictures, dead in paradise, space bong, Spacebong, the death of utopia, videopunks 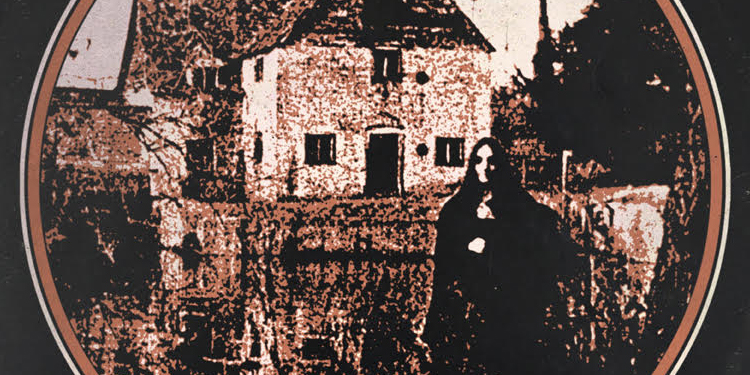 Space Bong’s The Death of Utopia written by Lachlan R. Dale Though few know it, Australia is an incubator for some of the darkest...