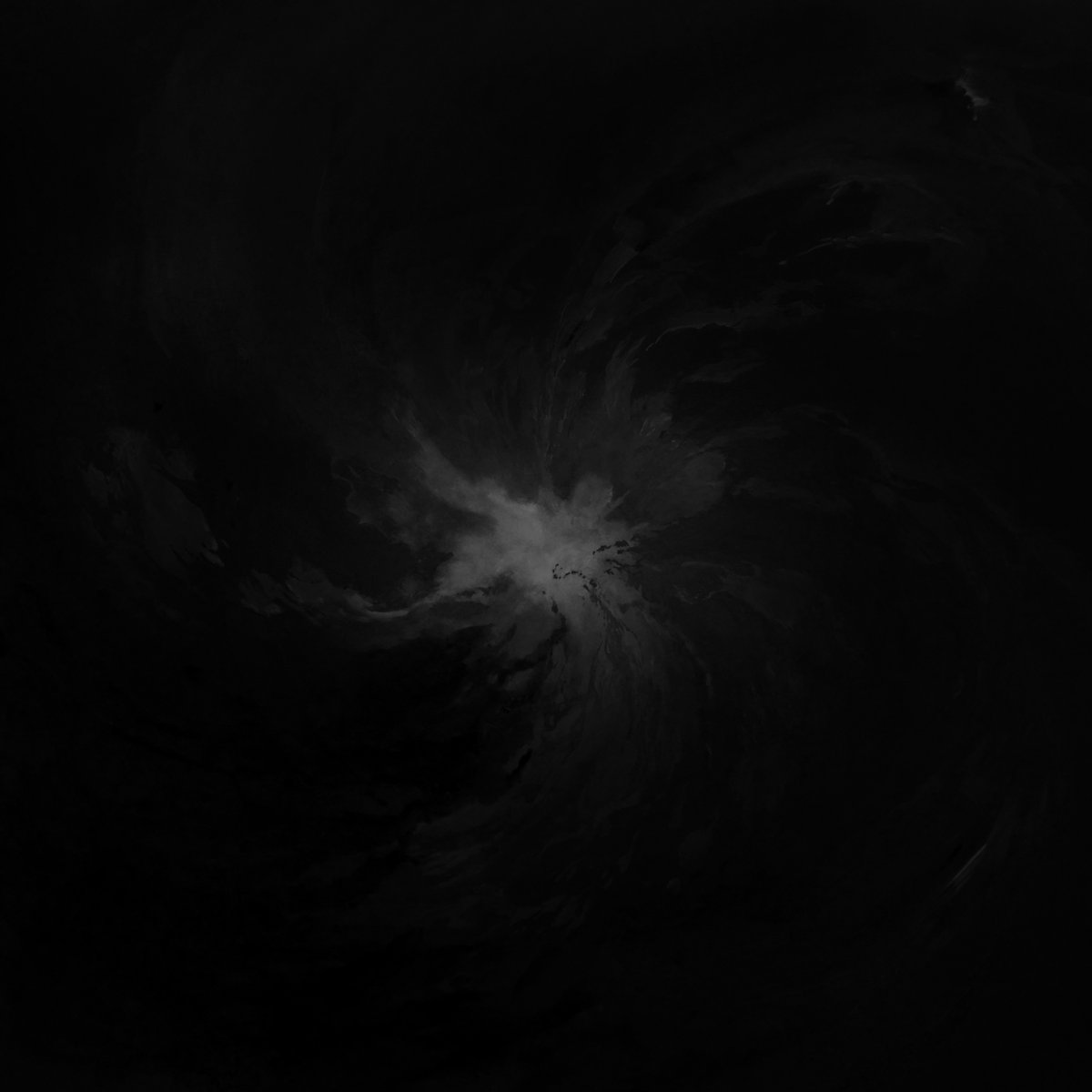 Tempest. FUCKING TEMPEST. Holy fuck. How the fuck do you even describe a band like this one? It’s been five years since the Vancouver-based grinding post-hardcore war machine known as Tempest has released an album. Their last opus was the self-released skin-peeling, earth-shaking, dream-shattering aural cataclysm known as Passages. Today the band has returned with a similar work, another full-length album, this time self-titled and again self-released, that in less than half an hour can turn your world upside fucking down, engulfing the listener in an utter ordeal of uncontrolled chaos and of lawless sonic hostility.

Tempest are somewhat of an enigma. They refuse to work with labels, have an incredibly strong and stubborn integrity when it comes to releasing their own music, and are seemingly extremely shy and or uninterested in generating much “buzz” for themselves and their music. In fact, this amazing record has dropped, but you probably did not know about it, and we wouldn’t be surprised if you hadn’t ever even heard of this band to begin with, but BELIEVE US, this band’s music upon first encounter has the potential to fucking change your life forever. Now, Tempest cite Converge, Tragedy, Buried Inside, His Hero is Gone and Uranus as key influences, and in some way, yes, you can tell that is where their sound is coming from. But if those are their influences, the band has gone lightyears ahead of any of it…

Maybe that was their starting point. What remains of those influences today is their disfigurement into an exponentially escalating critical mass of violence. Taking screamo, hardcore, grindcore, crust and black metal, Tempest have not just created a sum of the four, they have created a senseless and lawless multiplication of each one of their influences into a raging war zone of aggression. The rhythms are so tight, violent and hostile that at times you feel like this band’s music has you in a fatal chokehold. The riffs are so heavy, and there are so many of them stacked in a mere minute of every song, that you  feel like you are constantly drowning under the sheer force of their brutality. No surprise, then, to witness the rhythm section just go off – not into “parts,” but into fucking rampages of bashing devastation.

One does not withstand this Tempest’s might. You get hit by something that feels like a fucking shockwave and are leveled into dust. You end up on your knees with a thousand cubic meters of concrete collapsed on your shoulders as you sink deeper and deeper into the earth, crushed and annihilated into dust by their seemly uncontainable anger. The vocals are insane and set new ground in mimicking the sound of a throat being torn open and howling through a gaping wound, and with those held into consideration, when the last staple element of this band’s lethal formula falls into place, you get the full picture of what Tempest’s music is all about: complete desperation. A desperation so bitter, so crippling and so hopeless, that in certain moments of the record, you can almost hear the band reach their breaking point and fucking collapse and implode under the sheer weight and tonnage of their own anger and desperation. If this isn’t the hardcore album of the year, we honestly don’t fucking know what else could be. Support the band by getting the album on Bandcamp, or get this fucking ONSLAUGHT of an album for FREE from the band here if you want. React With Protest Records is handling the release in Europe.