On October 6, 1966 (aka ‘The Day of the Beast’ in psychedelic circles), California banned the possession of LSD. Two years later the law went nationwide. Mark McCloud did as anyone of vision might: he began buying loads of blotters, sheets of paper infused with LSD, for consumption. Eventually his San Francisco home filled with thousands of LSD tabs. Over time the acid broke down. So now the framed sheets (part of an archive of more than 33,000 sheets and individual tabs), and Mark’s “Institute of Illegal Images” – “the most comprehensive collection of decorated LSD blotter paper in the world” – can be viewed by art buffs, former heads and anyone who wants to see objects that came to define an era.

The art is broadly two-fold: graphics and visions of the sort of thing you see after ingesting LSD. They are, says Mark, who earned a Masters of Fine Art from UC Davis, “examples of true American folk art, like whittling.”

“It kept me from eating it if it was framed on the wall” – Mark McCloud on his amazing collection of LSD Blotters.

When did you start collecting it?

“Oh, that was when the first imagery came out. See, when acid first came out it was just drops on paper. This was in 1968, and it was the first commercially available acid. It came out of New York City, and it was done by this great underground chemist called Ghost-may he rest in peace-and they were called five-by-twenties. They were five drops by 20 on a little card that was the same size as autochrome film, and it came out wrapped in Kodak packaging.”

And when did the first illustrated tabs appear?

“In the 70s. There’s a whole vignette of imagery that appears throughout that era, and it’s usually on sheets of paper the same size as an LP so they could ship it dressed as a record. The first sheets would have a single image that would be divided up into the tabs, usually in a single color. They quickly became individual pictures, though, with great detail.” 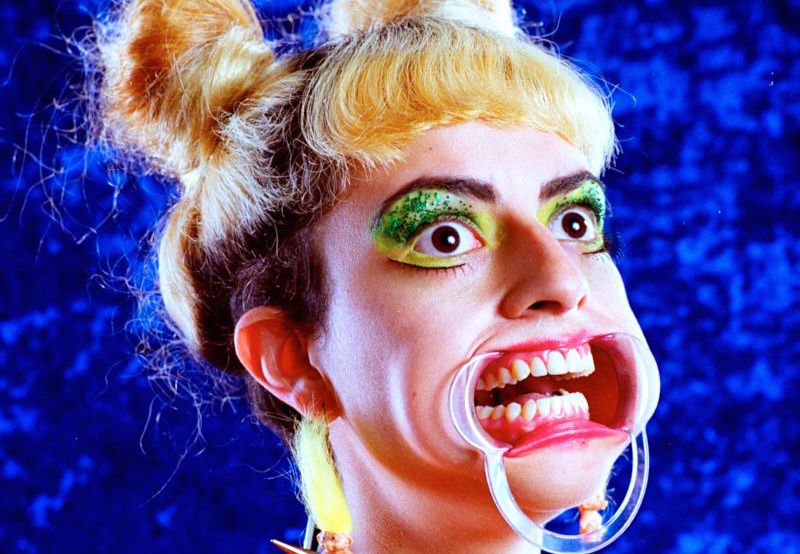 CVLT Nation is all about self-expression on many levels, and photography is an awesome way for someone to express their creative spirit. Parker Day...