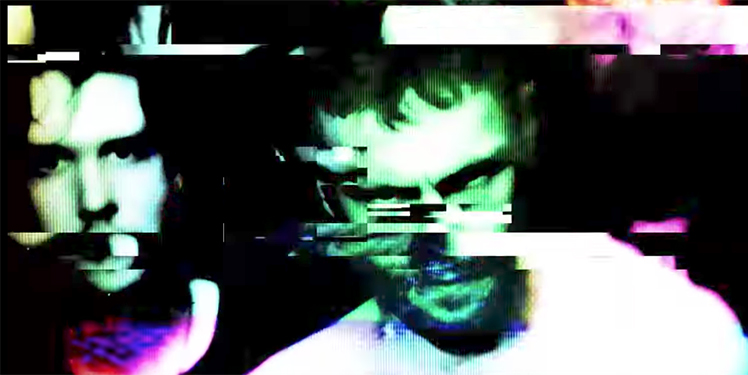 This year marks the 20th Anniversary of TODAY IS THE DAY‘s release of Temple of The Morning Star. The deluxe version of this epic album is out now on The End Records, plus Today is the Day embark on a national tour starting July 6th (they will be joined by Kayo Dot). The band have joined forces with the director David Hall for the film called Origin, which breaks down the making of this game-changing record. CVLT Nation is proud to be premiering part one below…Stay tuned for part two tomorrow… In this article:David Hall, Origin, The End Records, Today Is The Day