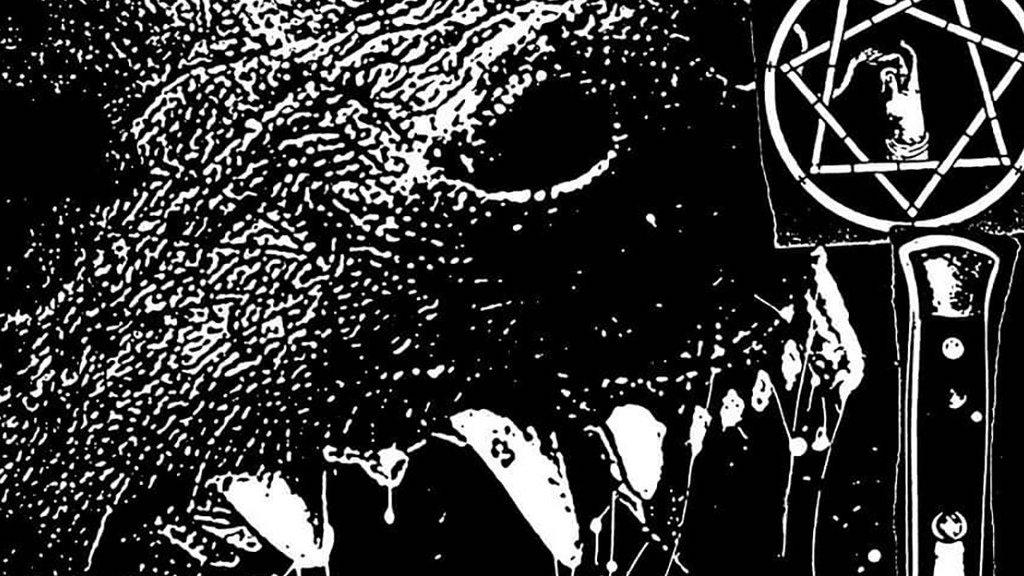 Belgian metal punks Blind To Faith have a new album coming out for the first time in over a decade on Isolation Records on April 24th and it’s called Unstoppable War. Featuring guest vocals from Levy (Wiegedood, Amenra) and Mike (Gehenna), this album is a fucking crusher from start to finish. Pre-orders are now available from Evil Greed in Europe and Deathwish Inc. in North America.

Today we’re stoked to be sharing a video playlist curated by the band just for you! Enjoy…

Some of the purest and most essential Death Metal to this day.
A huge influence on every BTF record.

Negative Approach – Can’t tell no one

Raw and explosive HC/Punk. Stylisticly totally different than what we do,
but inspiring in it’s delivery nonetheless.

A constant source of inspiration since seeing them live in the 90s.
The kings of vile and negative HC/Thrash. Hail the 7 crowns!

Mobb Deep – Eye for an eye

Essential 90s Hiphop. Attitude was on point plus the title alone was enough to go with this one. Obviously.

More classic 90s Hiphop because it’s still way better than your lame band.
The Shogun Assassin sample is the icing on the cake.

Some dude in the youtube comments nailed it. DOOMGASM.Listen to this shit and write riffs.

The banger that started a legacy. Unmatched sonic hatred.
The drums have always been of huge influence to Nabbe’s style.

Today is the day – The Man Who Loves To Hurt Himself

From their classic “Temple of The Morning Star” as abrasive and fucked up as music can be. Seeing them live again a few years back was the final boot in our asses to finish our record.

The absolute blueprint. End of story. And end of this fucking list.