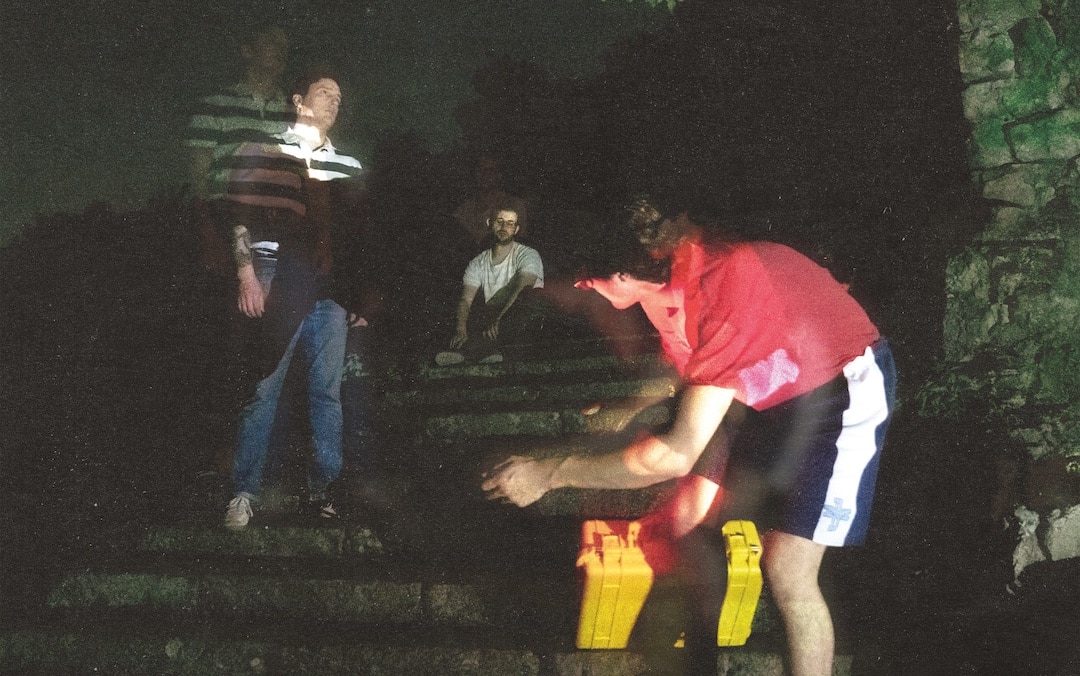 It’s time for y’all to wave your Post Punk flags HIGH and celebrate The True Faith’s first single “Minimal Change.” This ice cold anthem will have you dancing up a storm, while you look up at the sky in bliss. Their album comes out on Jan.10th via à La Carte Records and can be pre-ordered HERE. Give us your ears and join us in the celebration The True Faith’s “Minimal Change” taking place below.

“‘Minimal Change’ is the first single from our sophomore album, titled Go to Ground. We tapped Ryan Santos Phillips (Spirits of Leo – Lux Perpetua NYC studios in Brooklyn, NY) to produce and engineer a new album after we played a show together in Brooklyn. I was captivated by his abilities with respect to his work with Spirits of Leo and felt that he had both the vision and know-how to help us create an album that serves as a testament to our development as a group. For us, They Can Always Hurt You More documents the band at a point where we are eager and still trying to find our footing in the subcultural microcosm. Having some time to sit on the first album and reflecting on what resonated the most with us, we began writing another album with a greater sense of purpose for our sound.

“We chose this song as the first single because we felt it serves as the best bridge between our first album and our new songs. I think it showcases our growth as musicians and songwriters and takes things beyond the familiarity of the recent wave of post-punk artists. Writing the song, and the album for that matter, I found greater influence in artists like The Pixies, Comsat Angels, and Big Country while still attempting to stay rooted in the sound crafted by artists like The Chameleons, The Sound, and Lowlife.

“Lyrically, ‘Minimal Change’ came at a time where we were all going through some major life changes. We are all transitioning into new points in our lives and the new roles and expectations that come with them. Often, these new expectations of us are at odds with what we truly want or believe in. So this song was an attempt at reconciling these changes in our lives, even when they go against what our expectations were.” 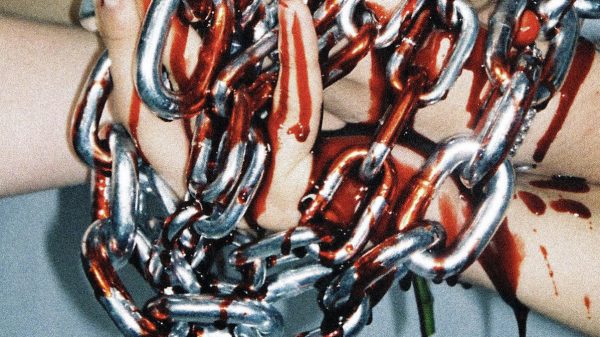 Fuck Angry, Get Happy to the Shoegaze Post Punk of LESSER CARE “Meadow”

And now for something different… don’t let the energy of the world crush you beneath its boot. Right here and now, you can float...