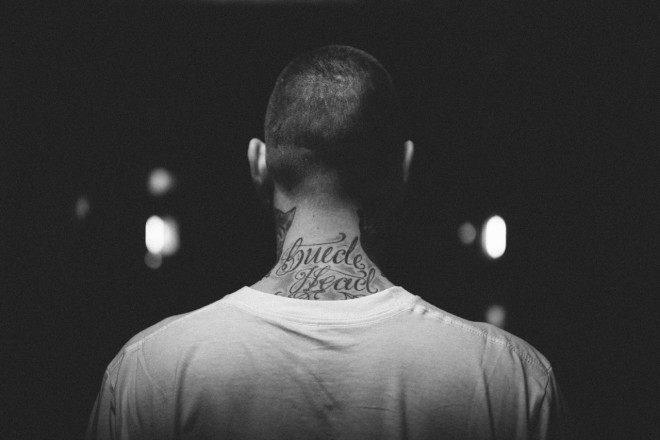 The more you ignore him the closer he gets. The Smiths’ influence on the indie rock of today is undeniable, yet when it comes to their controversial front man Morrissey he is either vilified or canonized. There are few casual fans of Morrissey’s solo career. Morrissey fans are possessed by a religious fervor. This love is shown in the flesh in a new book dedicated to Morrissey tattoos. The book takes it title To Me You Are a Work of Art from a song off Morrissey’s 2006 album Ringleader of the Tormentors. 192 pages of flesh canvas tributes to Moz include portraits, album covers and banners bearing his lyrics. 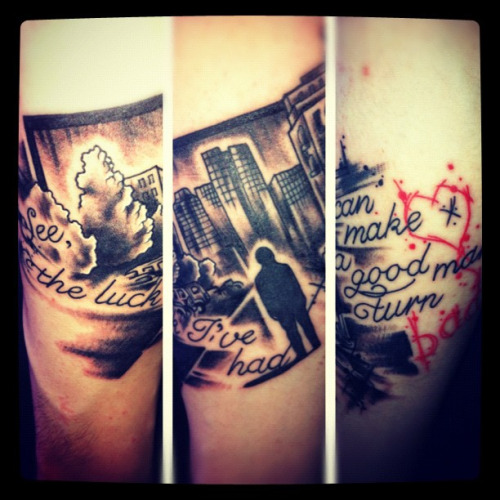 Limited to 2,000 copies, the book was complied by Anthony Amor and Julian Chavez. Photographer Patrick Moore took the photos from 11 different cities. Moore began touring the country with Amor and Chavez in 2013 in search of these tattoos. The Pope of Mope himself, who also penned his first fiction novella List of the Lost last year, graciously contributed the book’s forward. Perhaps the less than flattering reviews of List of the Lost will plant seeds in the back of his mind to cause Moz to reconsider his hard stance against The Smiths reuniting. However, that is the kind of wishful thinking that happens before my first cup of coffee. Morrissey proves himself to more eloquent in the book’s forward, where he ponders his love affair with his fans. 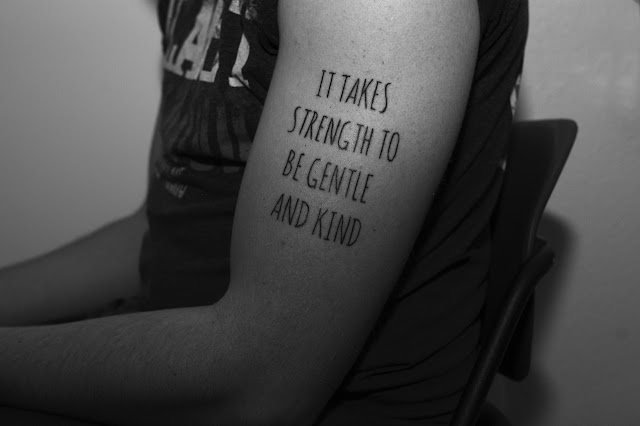 Don’t be fooled by these displays of unabashed loyalty, I can say first hand it’s not easy being a Morrissey fan. Every time I buy tickets to a concert, my friends say it’s like I’m going back into an abusive relationship by saying, “It’s going to be different this time,” since by now he has cancelled on me as many times as I have seen him on stage…five. He seems to stay in the news for diva-like behavior, his latest being his spat with clothing company Supreme, who finally ran their ads of a photo shoot Moz claimed was only good for a medical encyclopedia and tried to back out of the deal due to their link with White Castle burgers. It’s the emotive passion he continues to infuse his sharp-witted lyrics with that makes it all worthwhile. We are willing to brush everything else under the carpet, since his music endures year after year, while other trends come and go. Maybe I’ll make it into the second edition of the book, though Moz has to wait until after I get the Don’t Break the Oath album cover before I get his pretty face etched into me. 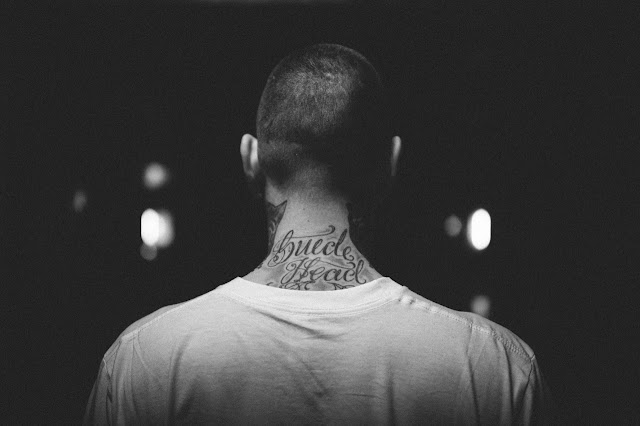 The book can be ordered HERE. 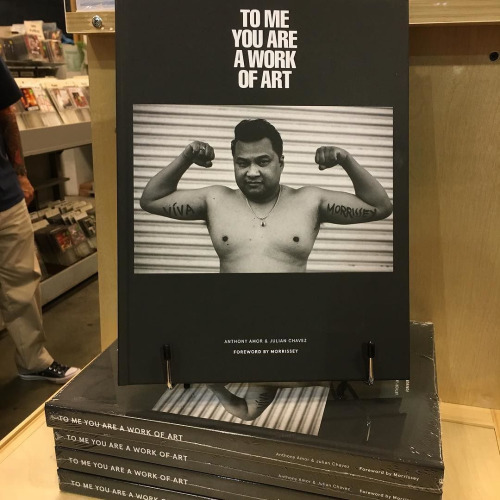 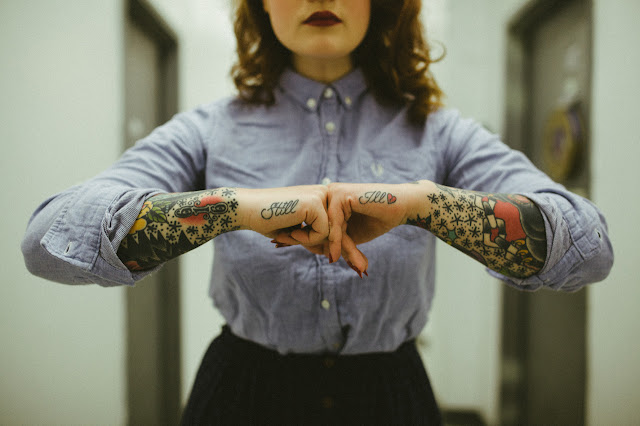 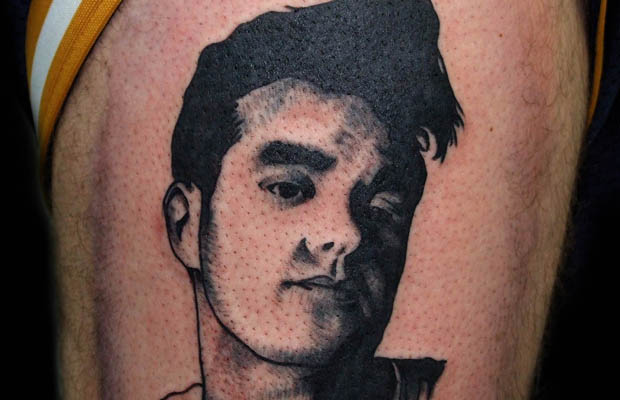 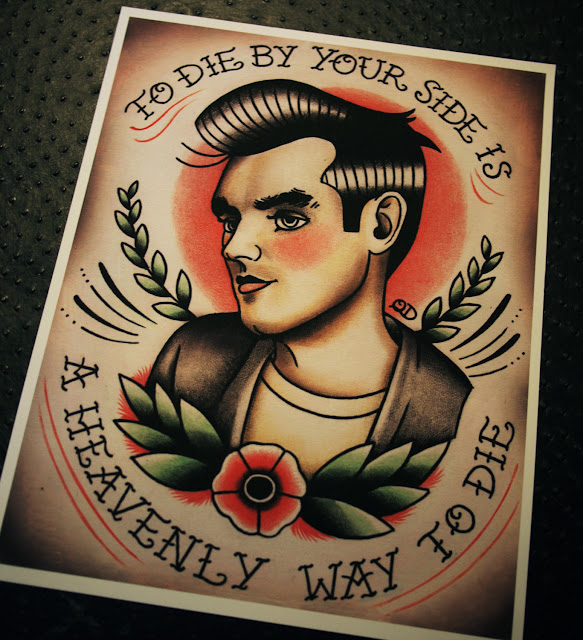 Advertisement. Scroll to continue reading.
In this article:fan art, Morrissey, tattoos, The Smiths, To Me You Are A Work of Art 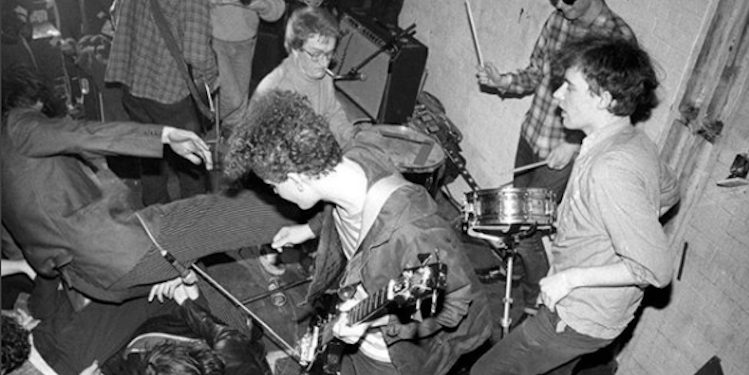 A Rad! Instagram archiving the indie scene from the 60s and 80s

For a daily fix of all things indie dating back to 1983 and beyond, follow @sceneinbetween, the account run by fashion author, historian and self-titled...