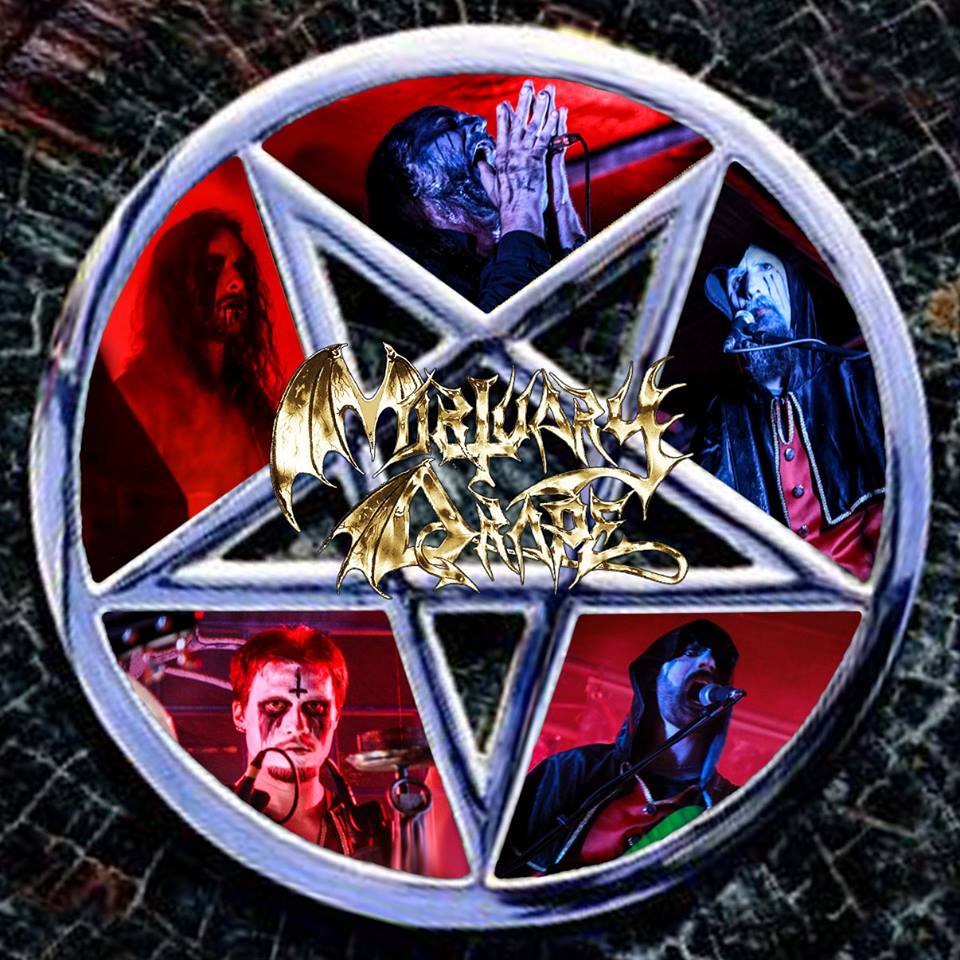 One of the oldest black metal bands is breaking ten years of silence. In 1986, these Italian hell hounds were hot on the heels of black metal godfathers Venom, Bathory and Mercyful Fate. Thirty years of evil has taught Mortuary Drape to not let a note go to waste on their newest offering, Spiritual Independence. The creeping chords of “Lithany” might be deemed as classic metal when compared to today’s black metal. The raspy wretchedness of the backing vocals are the one element that has the most in common with modern black metal, as the blast beats are far and few between. Instead, this album takes you back to when bands like Morbid Angel and Deicide conjured up a deadly serious devotion to the dark side. It was also a time when the emphasis was on songs rather than being an opaque wall of white noise for the sake of being heavy. These songs are crafted with the devil in the details, making every instrument count; even the vocals have more purpose than the obligatory howl younger bands now employ.

The clearest picture of Mortuary Drape’s influence on black metal as we know it today is painted in blood on “Natural Death.” It’s not in frantic tremolo picking, but in the dark cadence they allow the chords ring out with. Their songs effortlessly flow like the river Styx in darker waters. The ritualistic elements bands like Watain took inspiration from are evident. Mortuary Drape lets their songs carry the bulk of their occult theatrics. Live, it must be pretty impressive to see Wildness pull off these growls while playing drums. The guitar solos fall along the lines of what’s expected from a death metal album or someone like Dissection, who these guys clearly influenced. 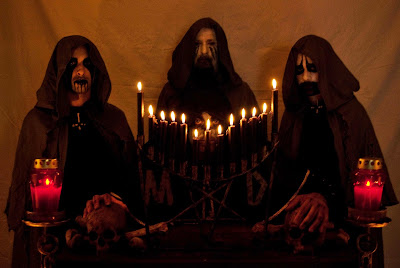 The band chugs through “Mortal Remains” with militant authority. Mortuary Drape weaves their way through a labyrinth of dynamics to retain the band’s trademark of sacrificing babies, not melody, at the altar of metal. As the album progresses the band continues to dig deeper for even more macabre sounds and continue to find them on “Ignis Fatuus”. The guitars lunge at you with the thrashy power on “1600 Gnostic Year”. This increased intensity finds the riffs writhing and shifting in the manner of Testament’s grooves from their “New Order” days. The band refuses to take the easy way out and opts to bring back the doom filled delight. Taking a very deliberate approach to the title track, Wildness layers his vocals with some fiendish effects. The band never resorts to hiding behind the blistering speeds of blast beats. They prefer to create a horror movie like atmosphere luring you into their little corner of hell.The title track ends with King Diamond like gurgle to the growls. Don’t Break the Oath-era Mercyful Fate influenced these guys in terms of the albums overall feel. “Spiritual Independence overflows with beautifully creepy sounds. If you like to snuggle up with your goat to old school death or black metal with serious occult trappings, then this is an album not to miss.