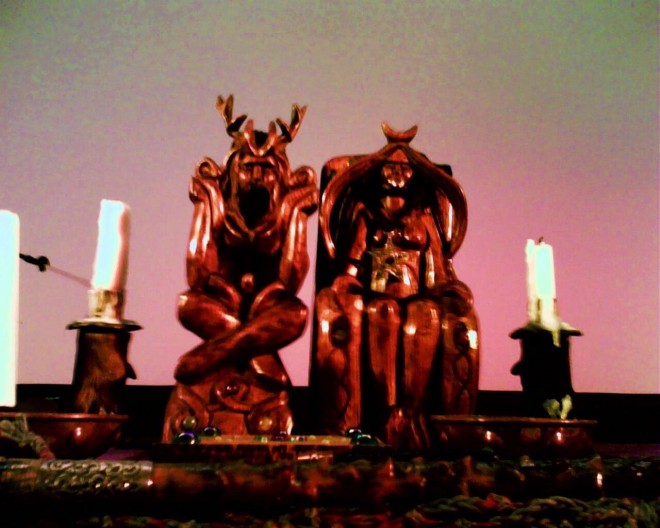 This is the second installment of The Majick of Metal. Read the first one here.
The Polytheistic side of the Left Hand Path worships a pantheon of gods that falls either on the side of worshiping a very Blake-like assortment of hell lords, or deities from other cultures who personify a similar rebellious current to Lucifer, such as Prometheus, Pan, Ishtar, Kali, Loki, Set or Enki, where Satan is seen as the Christian manifestation of pre-Abrahamic gods. Lilith is common in most pantheons; some mythologies cite her as Adam’s first wife and others as the Mother of Vampires. Many Nordic black metal bands who are thought of as satanic are actually Germanic Neo-Pagan polytheists – which we will get around to sooner or later.
Polytheism, and not just the satanic variety, is divided into two types – hard and soft. Hard polytheists believe in many separate gods, each their own distinct divine being. Soft polytheists want to have their cake and it eat too, by believing that these gods are like Voltron tigers and part of a larger cosmic god. This could come from kabbalistic study, where each sephiroth is a manifestation of one god represented in the tree of life. We will get more into this when we delve into Draconian Majick, where the Tree of Life is worked in an inverse form. The Misanthropic Luciferian Order would fall under this, or a Draconian current of Majick, since Reinkaos is worshiped in hopes that it will devour the world and bring everything back to the state of primordial chaos from which the universe originally came. The idea of living in formless primordial ooze doesn’t have much appeal to me, but wanting to wipe way the current state of things certainly has my sympathies. But when you think about the fact they have eleven gods, then there is no way that they aren’t poly-theistic satanists. Though, despite their name, they call their philosophy “Chaosophy.” This order is also the most tied to metal of all those being discussed here, since bands such as most notably Dissection were heavily involved, and this was passed down the line to Watain, The Devils Blood and In Solitude. 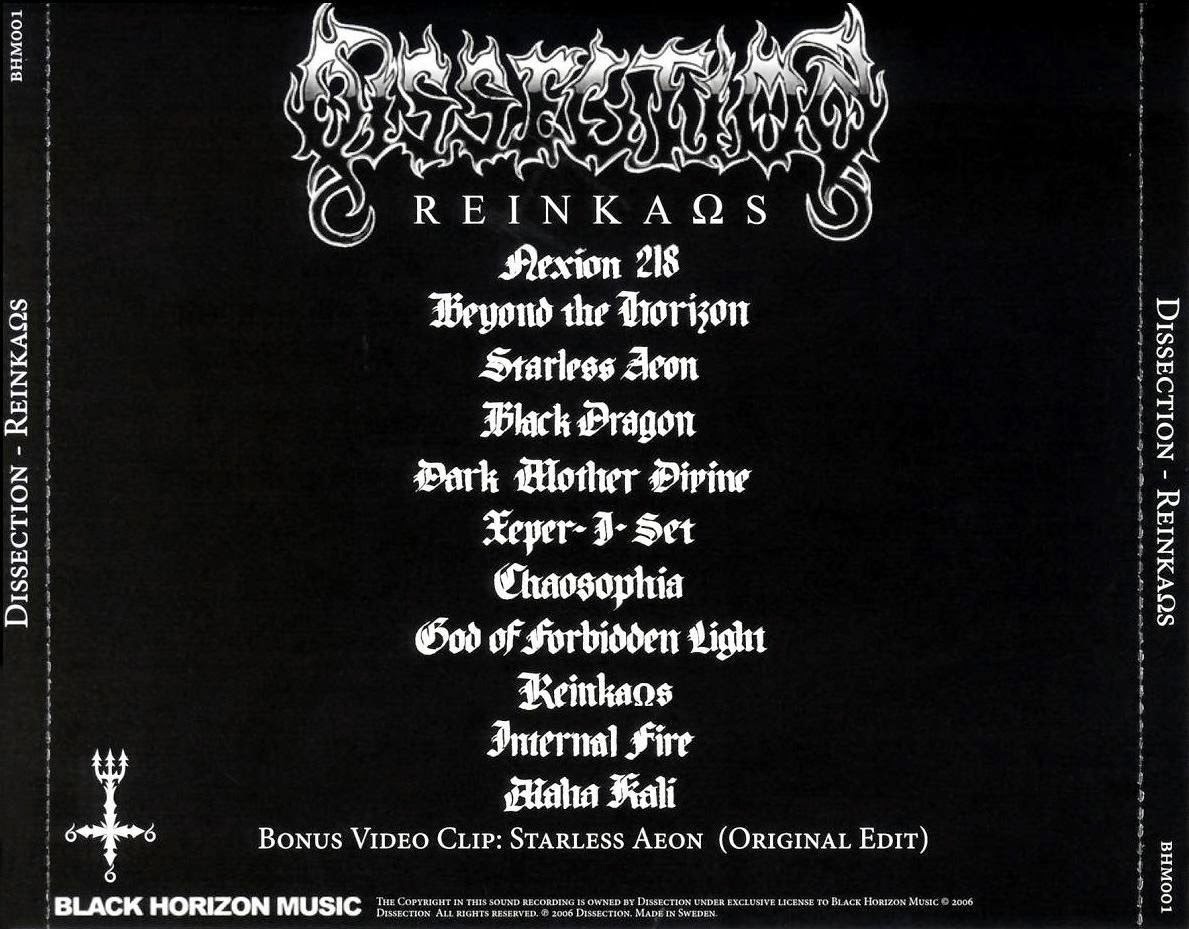 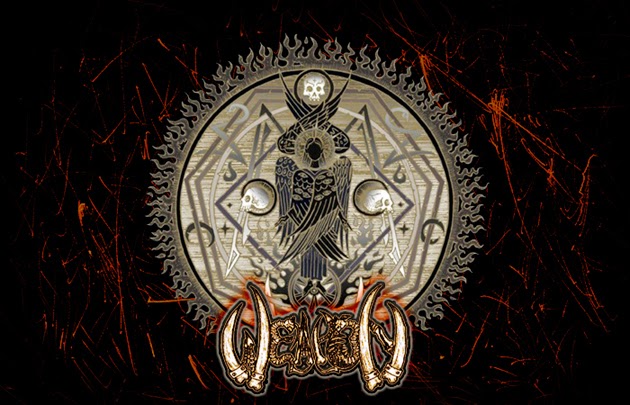 Diane Vera, who you might remember from the political drama regarding the Cathedral of the Black Goat, is now in New York’s Church of Azazel, which is polytheistic. They do not formally identify Satan with any pre-existing gods. Instead, they see him as the champion of independent thought, and the other pre-Abrahamic gods they revere as rising gods of the new western order they refer to as the Lilithian Order. The Lilithian Order is an emerging liberal post- Christian culture of the western world. Vera’s organization has become the most renowned polytheistic Satanic order, overshadowing the Temple of the Black Light or the MLO, who has gone underground and closed the order for further membership, and have made no recent attempts to further their online presence. The last time they updated their Live Journal page was in 2006. This is not too far removed from the last time anyone else has used Live Journal. 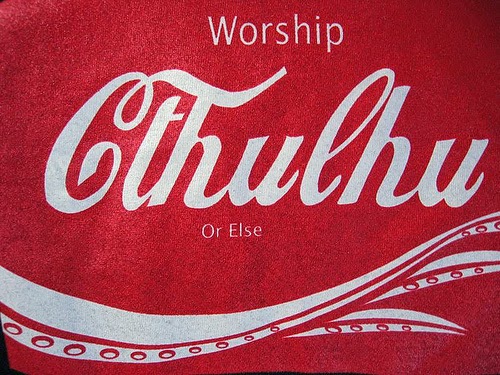 The Cult of Cthulhu, whose namesake deity gets not shortage of shoutouts in metal, is actually a legally recognized religion in the United States. They believe in a real Cthulhu, who transmitted his mythos to Lovecraft, much like Crowley had the Book of the Law transmitted to him by Aiwass. So under this school of thought, Lovecraft’s Great Old Ones could also serve as a polytheistic pantheon to worship. Granted, he borrowed heavily from Sumerian mythology; it wouldn’t be the first deity to serve as a “Cover god” who plays all the hits originally written by other gods – thus the distinction we made earlier of pre-Abrahamic gods that pre-dated Christ by a good hundred years or more. In the softer version of polytheism, the symbol and what it represents – the rebellious, unbound, free spirit – is more important than the mythos it is from. In some more elemental forms of worship, each aspect might represent a different element, thus Cthulhu or Dagon could serve as water.

We will give Satan a rest next time, but keep the polytheism theme going when we look into Germanic Neo-Paganism or Odinism…so cue up the Enslaved and pour a big horn of mead.

For further reading, Diane Vera has written extensive articles online; “occult” means “hidden,” so you can search for them yourself.