The Great Old Ones

Into The Mouth Of John Carpenter’s Madness

In the Mouth of Madness is a movie from 1994, straight out of the tortuous mind of John Carpenter, the man that brought you Escape From New York and They Live, but mostly known for sweet, creepy, SF like The Thing or Dark Star and big names of the horror 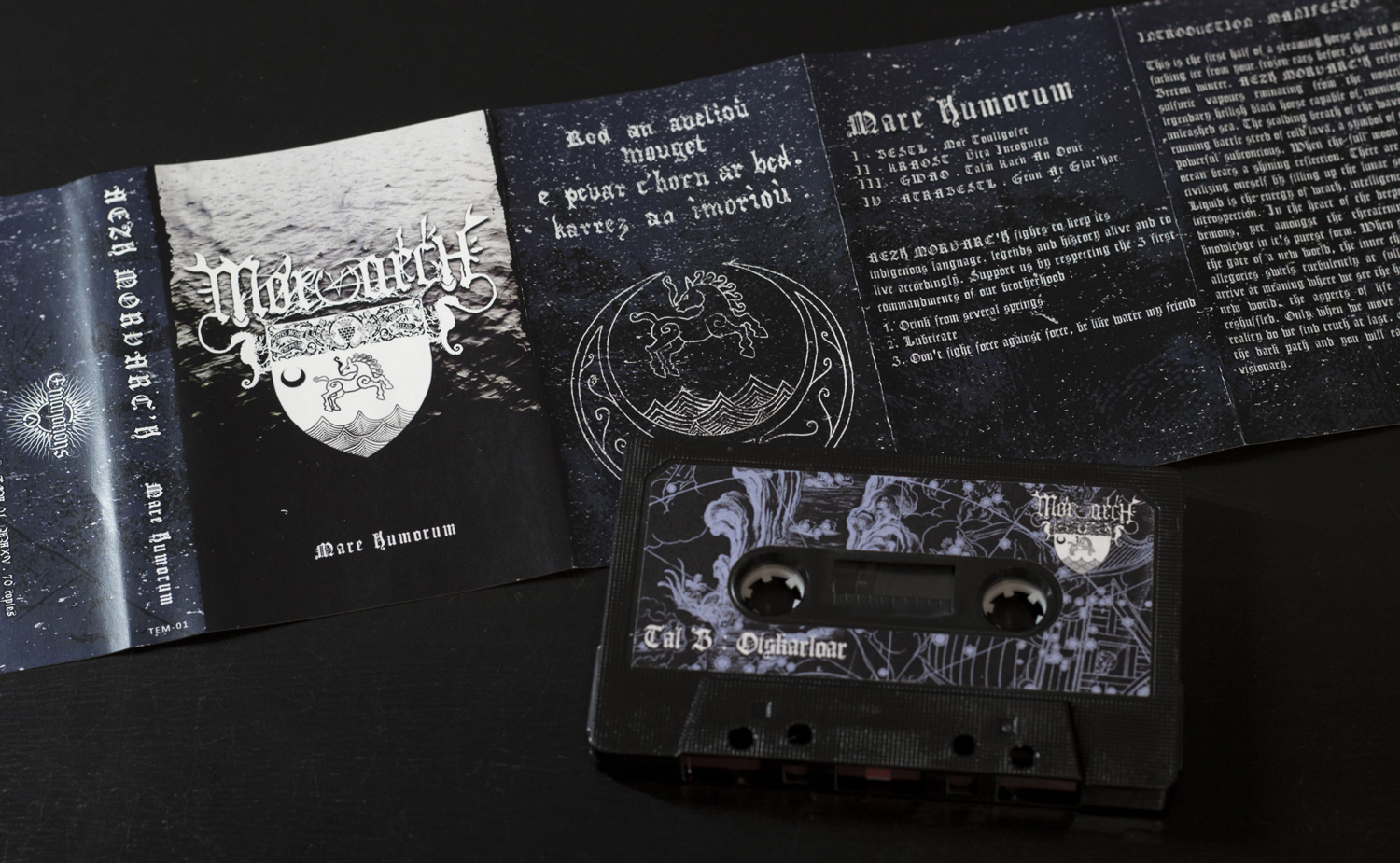 Les Acteurs de l’Ombre Productions (The Great Old Ones, Darkenhold, Deuil) has recently opened up a side branch of their record label entitled Emanations. The sub-division of the label will be showcasing up and coming French Black Metal bands and will be released via cassette tapes for all you fiends out

Hey Jeff! First off, let me extend my thanks for taking the time do this via email while you guys are on tour. For those that are unfamiliar, you’re currently involved in playing guitar with The Great Old Ones. Outside of this, you also handle the band’s album artwork, correct? 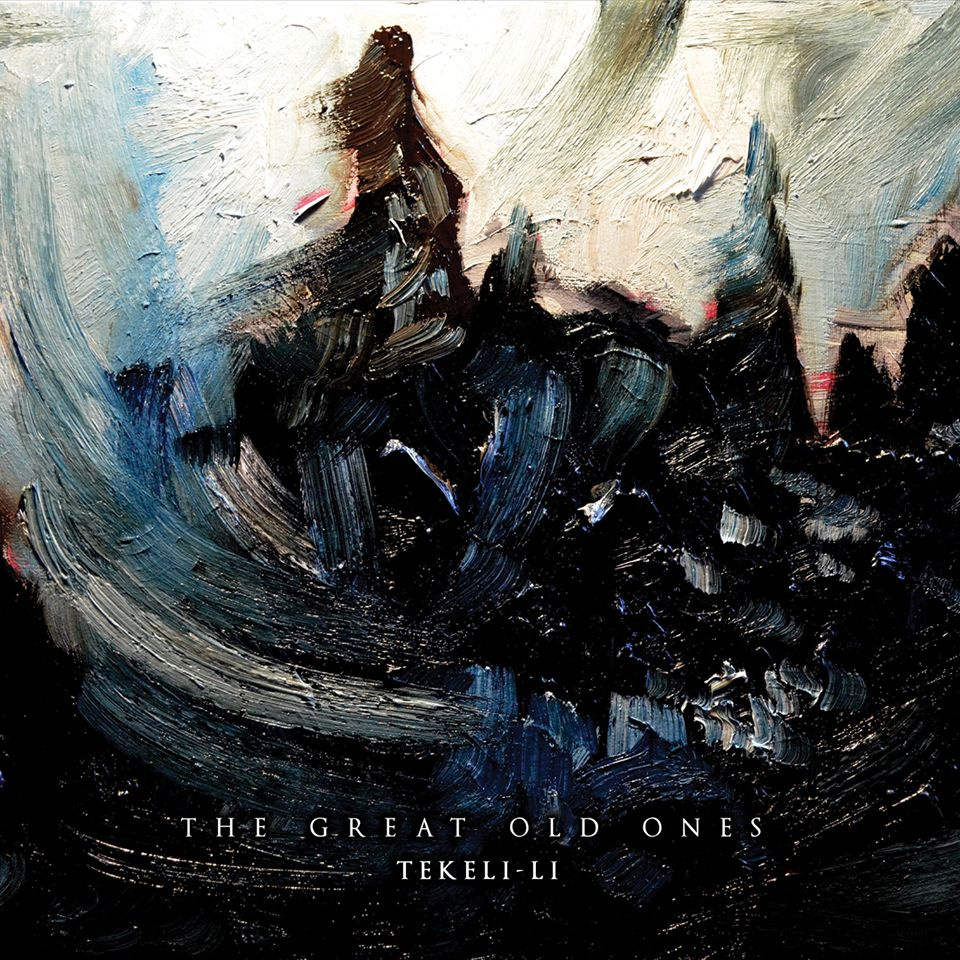 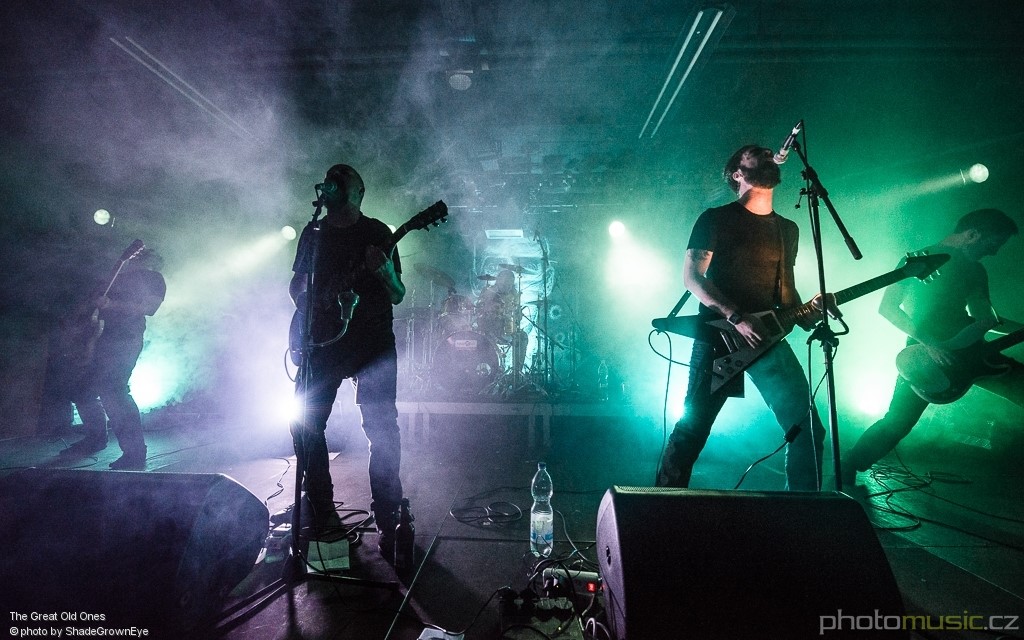 CVLT Nation is proud to present a half hour long exclusive video of a live set from France’s rising stars The Great Old Ones. It was shot on September 27th at Le Farrailleur, in celebration of record label/webzine LES ACTEURS DE L’OMBRE‘s sixth birthday, alongside fellow acts Moonreich, Paramnesia and 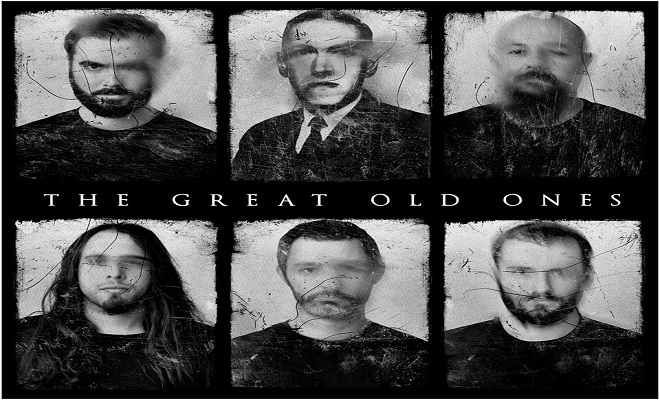 In the city of Bordeaux, in the southwestern portion of France, a ritual has begun to take mass for those listening closely enough. With ears attuned to the voices that call from beyond the stars and deep beneath the ocean’s waves, summoning those that are mad enough to heed its

Into The Mouth Of John Carpenter’s Madness