DOOM was one of the first genres we dived into here at CVLT Nation when we started blogging about music in 2011. In the past nine years, it’s morphed and expanded and multiplied in ways we couldn’t have imagined. Doom just gets more exciting, and this year’s list shows what 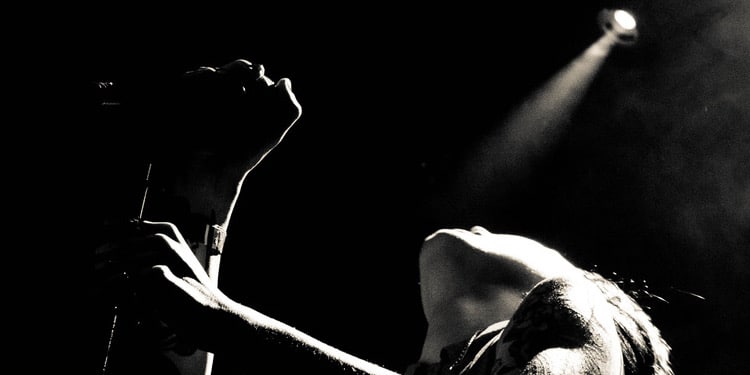 Life has been teaching me hard lessons over the past couple of years, and my one solace in times of persistent anxiety and exhausting agony has been music. Not just any music, but sounds that touch the pain I’m feeling and pull it from me, wrenching it from its grip 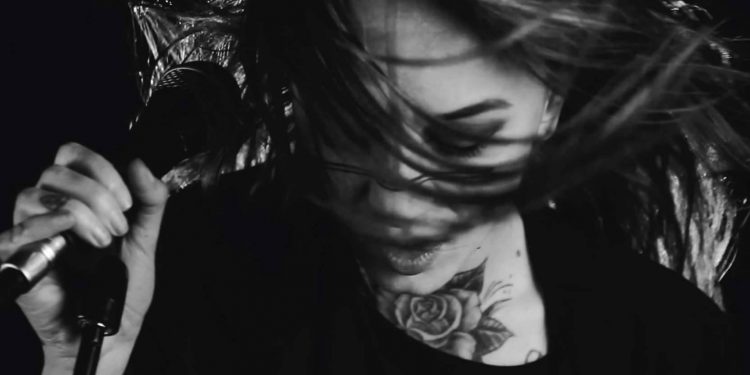 The Netherlands’ THE FIFTH ALLIANCE just released their new album Death Poems, and it is a true post rock gem. Today we’re lucky to be premiering their new video for “Your Abyss,” and it’s a gorgeous, bleak visual paired with a melancholy, passionate track. Directed by Teis Albers, the heavy 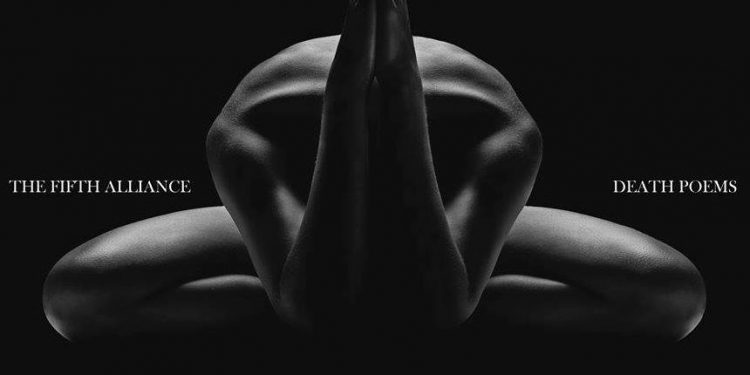 Today is a good day, because we are about to turn you on to another killer band called The FIFTH ALLIANCE, whose soon to be released album Death Poem is alive in so many ways! One word comes to mind when I hear this band, and that word is Vast. The FIFTH