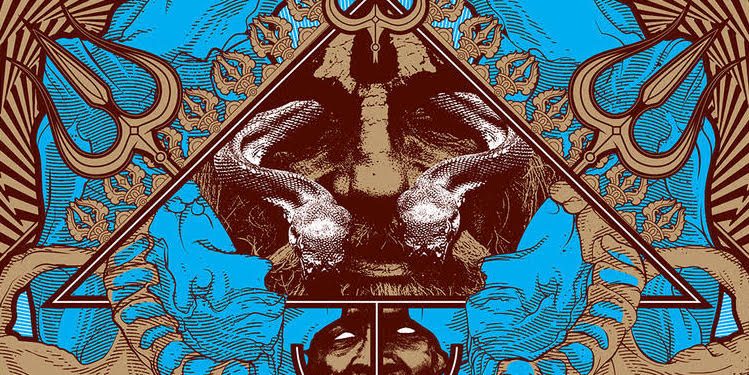 Sound plays a vital role in any practice of magick. And sometimes we are given a rite of sound that would be at home at many an altar. With just such an offering, NIBIRU is releasing their album Salbrox via the esteemed Ritual Productions on May 10th, 2019. Today we’re honored to be 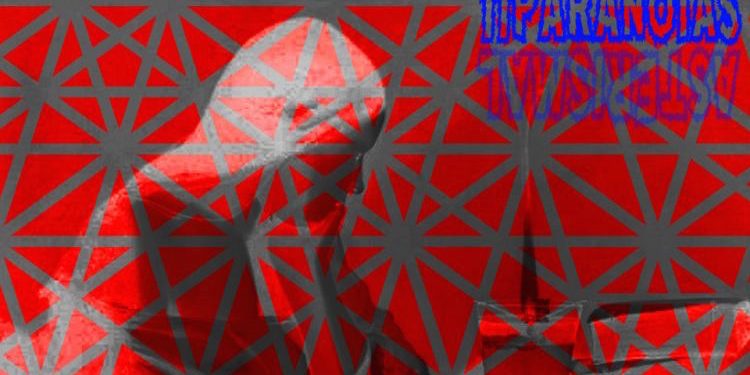 11PARANOIAS – what kind of mental journey do you want the listener to embark on as they blast your new record Asterismal? A: Once upon a time there were three black stars (astral projections) and they thrived in perpetual all-encompassing and living darkness. One day one of the dark stars (bright sparks) began 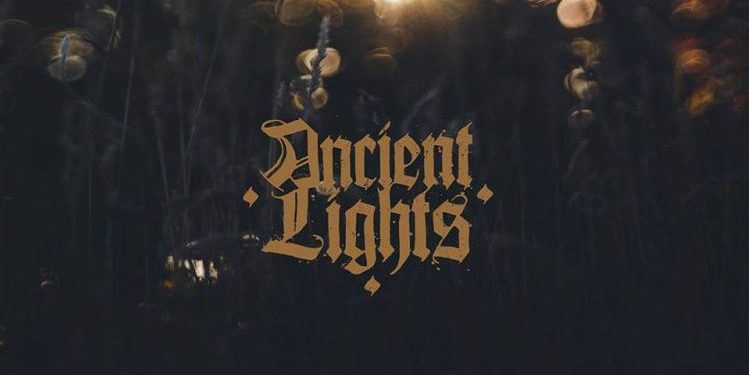 The month of July is going to be cosmic because ANCIENT LIGHTS are dropping their self-titled debut LP via our comrades Ritual Productions. I really fucking dig this mind-altering Heavy Psych record because it takes my thoughts on a ride to a new astral plane. Today we are premiering their 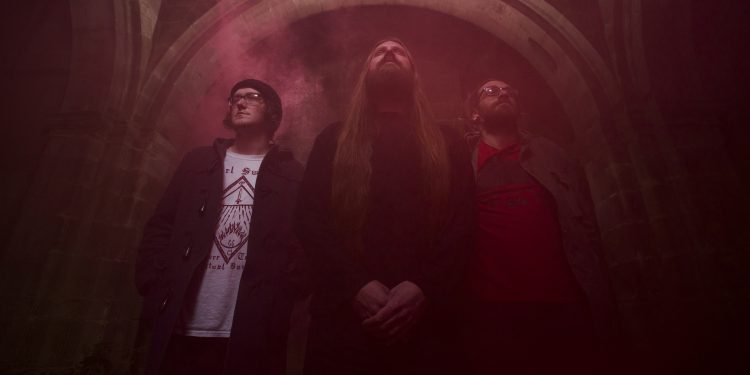 Those seeking to embrace the holistic path to enlightenment and to help cope with all that life has to throw at them, have a variety of trusted, and some less trusted, tools and techniques at their disposal. Many will swear that the ancient art of acupuncture can resolve all ills. 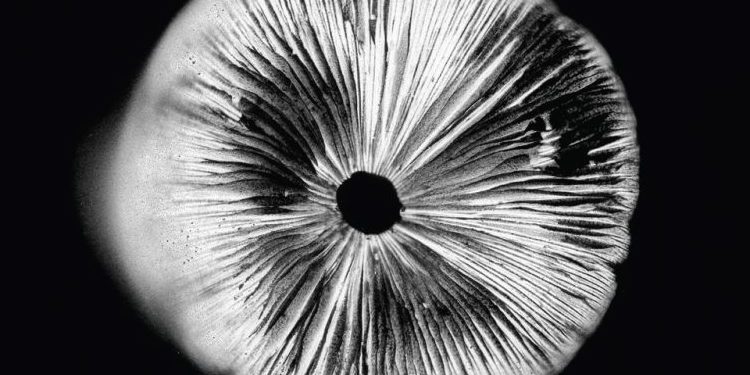 If there’s room in your life for another ethereal exponent of monolithic doom music, then Drug Cult will be happy to provide you with the necessary top-up injection. This Ritual Productions self-titled debut release introduces the Australian quartet to an audience beyond the southern hemisphere, and anyone happy to digest

For a while Bong were releasing an album a year, but there was a big gap in between We Are and Thought and Existence. This change in pace, was it intentional and did it allow you to bring in any changes when writing the new album? Lots of reflection really – we