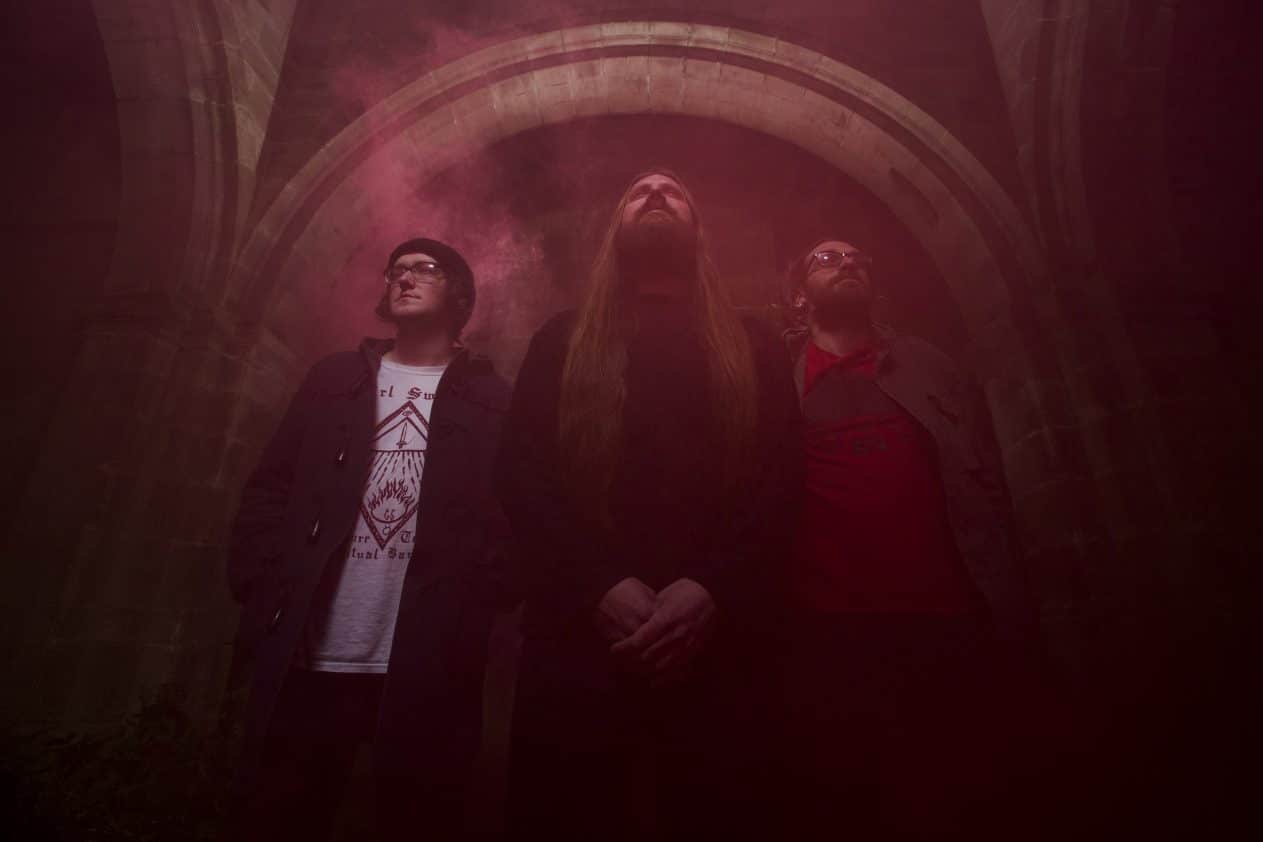 Those seeking to embrace the holistic path to enlightenment and to help cope with all that life has to throw at them, have a variety of trusted, and some less trusted, tools and techniques at their disposal. Many will swear that the ancient art of acupuncture can resolve all ills. Other taking a less pin-point approach may prefer a cup of green tea or perhaps to sign up for a meditative relaxation class. Or you can go hug a tree. If none of the above float your boat, then perhaps the beatific Bong can oblige you, a band whose transcendental sonic strokes will induce a similar mind-altering state as some, if not all, of the above.

Thought and Existence is Bong’s sixth album, but their first in three years. When you factor in that it only consists of two tracks then Bong lay themselves open to accusatory finger-pointing along the lines of ‘what the hell do you guys do all day?’ Harsh, of course. Because what these three dudes from the north east of England do, certainly here with this shuddering dual-headed beast, is to create compositions that have the lucidity and longevity to disturb your thought process as assuredly as any under the counter medical pick-me-ups, but without any of the debilitating side-effects.

‘The Golden Fields’ is the first track, a funereal 17 minute dirge that seems to align an impeccably selected field of cosmic furniture and assemble them into a frightening constellation within which moments of horror and happiness sit side by side. Bong’s penchant for such extended musical arias means that they’re never in a rush and certainly ‘The Golden Fields’ is given a substantive nine-minute instrumental in which to explore a myriad of fascinating channel shifting contours before a sonorous vocal arrives to add a brief haunting tone, quite possibly providing the backing track to your nightmares.

The stomach curdling drone has the same impact as a drill slowly but surely being driven into your skill, although at least with Bong there are no fragments of bone to hoover up afterwards. So intense as to be mildly unnerving, in particular if played at high volume, ‘The Golden Fields’ strips things to the bone, with souls bared to the world in a manner not dissimilar from the likes of Bell Witch and Sunn O))).

Second track ‘Tlön, Uqbar, Orbis Tertius’, inspired by Borges’ immaterialist fiction of the same title, extends to 20 minutes. Slightly softer in tone, here the ambient grooves cushion rather threaten, the atmospheric vibes are lighter, the rhythms less crushing and the overall feel is not as severe as the demonstrative opener. The same thread is sustained throughout and anyone looking for a handbrake turn will be disappointed. Once on the right road Bong remain on it, eyes looking out to the horizon, happy not to deviate from their chosen path.

Bong’s astrophysical audio approach has its head in the clouds in the truest sense. Not so much Satan as Saturn. 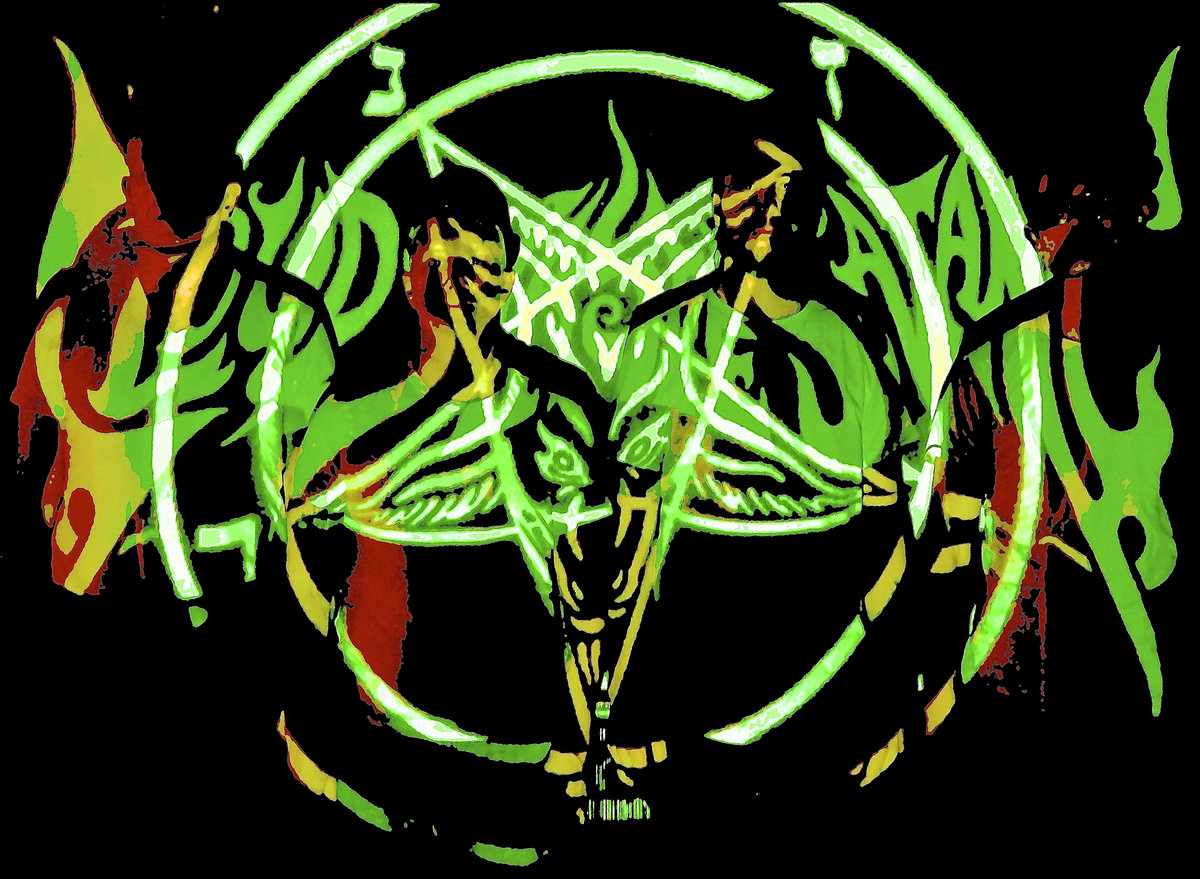 In an age of quickfire soundbites, and an almost painfully insatiable desire for the instant and the immediate, finding those prepared to invest more...