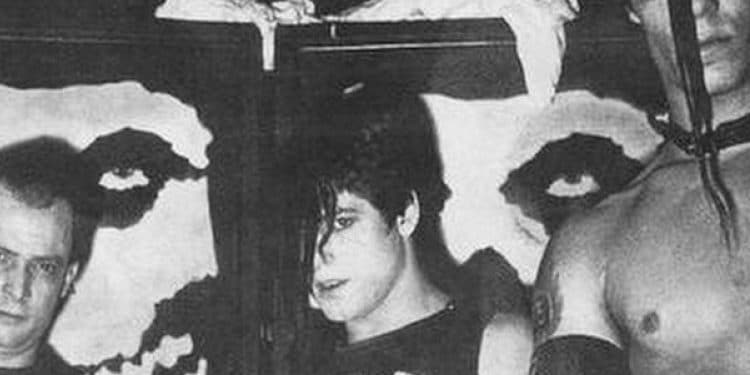 Check out this killer episode of the 80’s public access show “Why Be Something You’re Not” from Detroit featuring the Misfits performing live. Watching this reminds me of what is was like before the internet, and how lucky I was to a part of the 80’s scene! 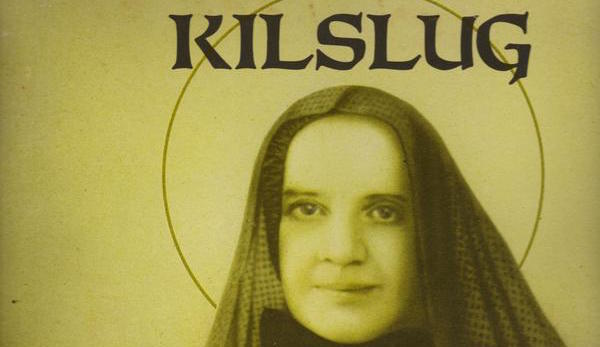 Imagine if Flipper had sex with EYEHATEGOD – their hell spawn would most likely sound like KILSLUG. These MA dirge punks were spiting out sludge tunes before we even used the term. What I loved about this band back in the day is that they sounded like no other, and to 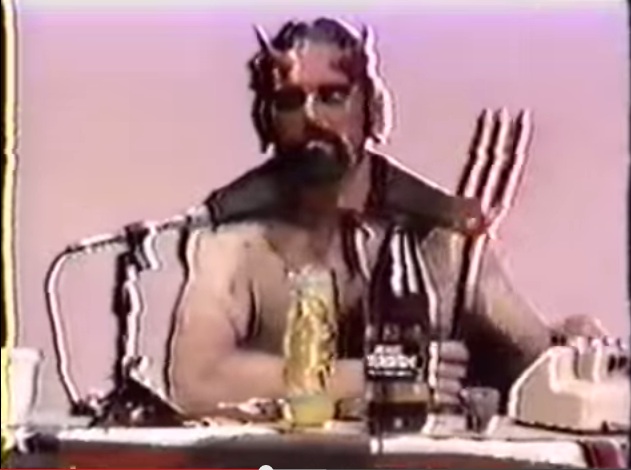 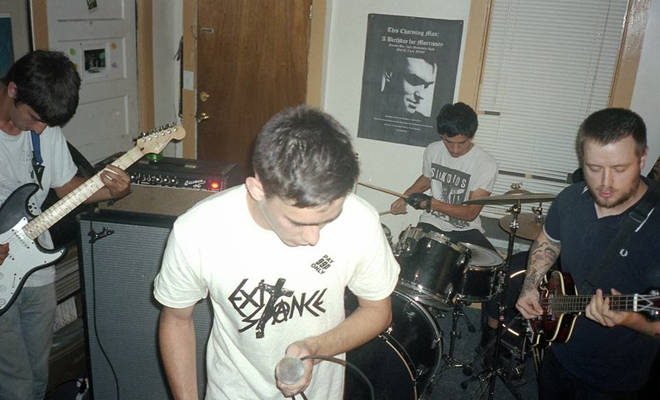 This is fucking so sick: check out this full set from Austin’s INSTITUTE. This outstanding young post punk band has a stellar self titled EP out on Deranged Records. Their DIY in-studio performance is spot on and reminds me of watching lo-fi public access shows growing up! If INSTITUTE is 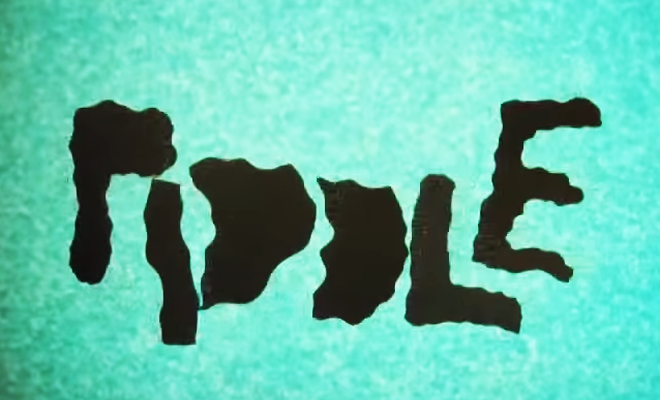 There is such a thing as Punk TV, created by Punks for Punks, and it’s called PIDDLE. After watching all 3 episodes, I knew I was watching something really fucking special. It’s totally DIY and totally fucking brilliant. PIDDLE is full of insane footage from some of my favorite bands,