CULT OF EXTINCTION have fucking done it again! This one man sonic war machine is going to release his debut piece of audio hate via Iron Bonehead on July 19th. Last year, he changed the game with Black Nuclear Magick Attack, and now it’s time to destroy everything with Ritual 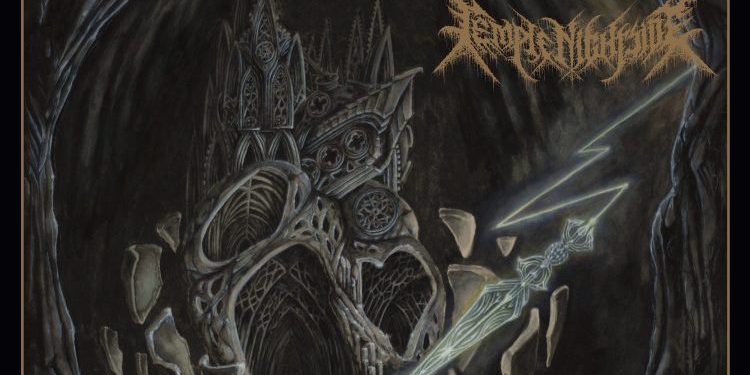 By Kelly M. Hudson The other day I was listening to some Power Metal and it was bright and ringing like I’d just stepped into Rivendell and Elrond himself had come to say hello. And then I put this “new” Temple Nightside record on and it was like I was

Anti-Cosmic Doom Adversvm launch their exciting debut L.P on May 4th.  It is fitting that the day known as ‘Star Wars’ day is the release date for this band’s Anti-stellar ethos to be unleashed on the world. “Aion Sitra Ahra” is a monstrous, massive sounding collection of powerful blackened doom.  The 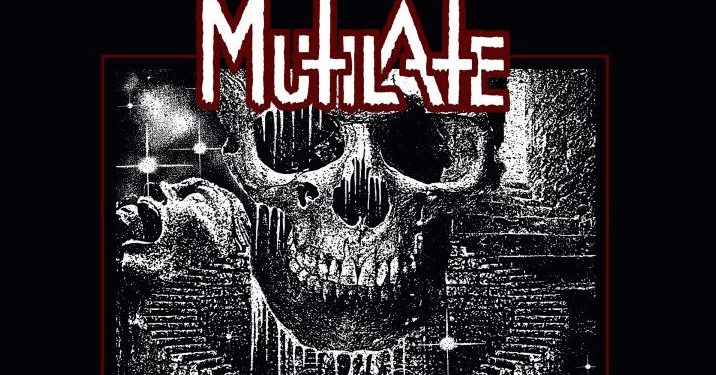 Unholy triple horns way high! Fuck, this band Mutilate is so freaking rad!!! On their soon to be released LP Tormentium they pound the listener over the head with unreal riffs, plus the drumming is spot on! I really dig way this band injects a twisted sense of morbid melody 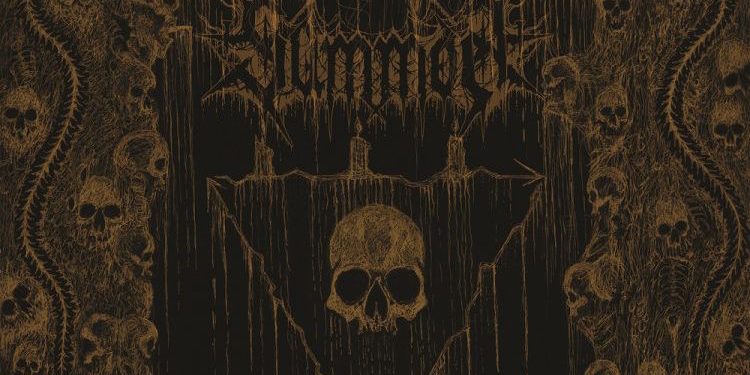 Hailing from the sweltering heat of Portugal, Summon unleash their nightmarish debut L.P, Parazv Il Zilittv, on 30th April via Iron Bonehead.  The death-doom trio started their hellish journey into the abyss back in 2016.  Their Aesthetics of Demise E.P came out last summer, also on Iron Bonehead.  Summon’s ‘Sepulchral death metal’ has a character 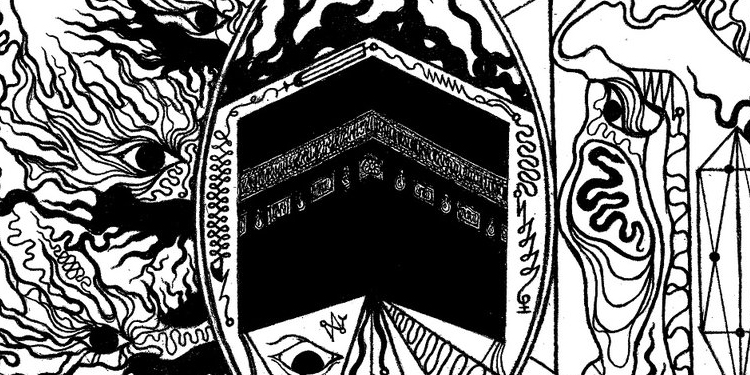 If any of you happened to read my review of the last Tetragrammacide release Typhonian Wormholes, you know just how incredibly floored I was by what I will continue to call one of the most chaotic, ruthless, battering audial experiences of my life. Needless to say, I have waited with