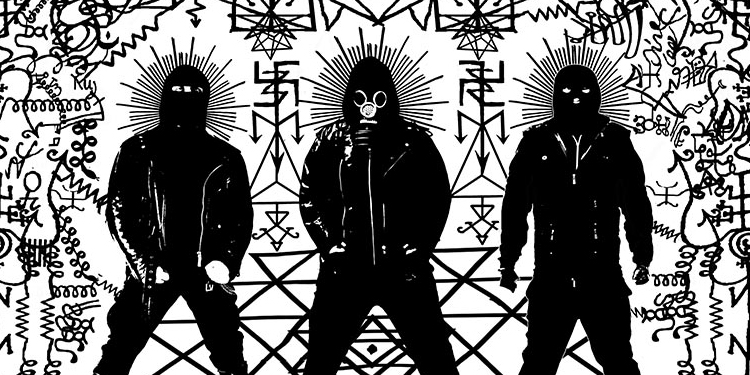 If you asked me what has been one of my most insane listening experiences of 2017, I would say TETRAGRAMMACIDE’s Primal Incinerators of Moral Matrix in a fucking Black Heart Beat. Everything that this band does has a deeper meaning – case in point, their artwork for the new record has loads of meaning behind it. Below is your chance to hear from Bryan Maita, the artist who created this mind-melting artwork, on what is the meaning behind what you are going to see when you pick up your copy of Primal Incinerators of Moral Matrix. Artistic origin: It all started since I remember; as my drawing development was very disordered due to my lack of disciplines. It was my purpose to develop some kind of “more structured” philosophy and methodology of approaching my ideas. I remember several nights with pieces of recyclable paper drawing all kind of thoughts I had; I guess my reason was (and it still is) to follow my own instincts and to not limit myself to a single technique. I believe that art is exploration and self-knowledge at the same time; the technique is just a way to channel that conceived first idea. All the paths at the end, unite.

Influence of Bryan Maita: I must say that my heart was first conquered by Duhrer’s and Doré’s engravings; the contrast between the antique technology of drawing and the expression of a multiversal and mystical environment of esotericism just caught more than my time and attention. Then, having more time for learning and studying more deeply the currents that I found more according to my way of thinking I found Austin Osman Spare’s (and later Kenneth Grant’s) echelon in the whole occultist current, specially with the Automatic Drawing studies; guess there was a gap. Communion or experience of working with Tetragrammacide: Working with Tetragrammacide was a very singular experience, specially because before I started exchanging views and ideas with M. Opium, I had never expected such liberty in the way of creating any artwork. It was just like “being” and not “creating” at all; at least in thought. So it was perfect; we’ve established a perfect connection of complementary ideas although maybe being basic and raw, but definitively with a complex theory, theory which I had the responsibility to translate into several massive symbolism that serve as a sign to summon the frequencies of this overwhelming draconian upsurge.

Connection to arts: The approach of visual arts and music lies mostly hand by hand: there’s a special ability that gives birth to the power that once in the eye just reproduces over and over again, in memories or thoughts… dreams, or even experiences; it’s basically the same with music, the vibrations you find on certain melodies (being or not too melodic at all) just engrave images in your mind and there starts the cycle that I’ve explained before; it’s like an atavistic upheaval that once in a while poisons your thought again. And definitively if you reunite those poles there’s a perfect alchemy that builds on you the path to the highest mountain; or just the stairway to the deepest pit. 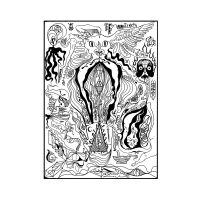 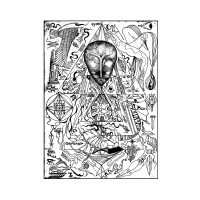 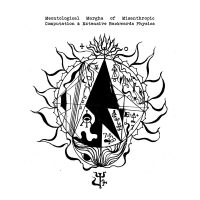 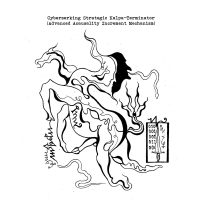 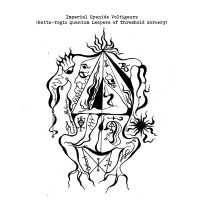 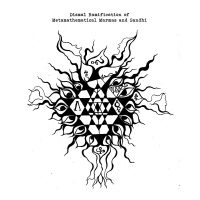 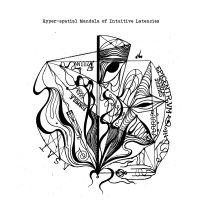 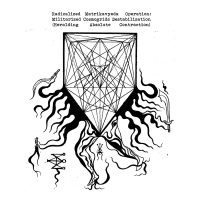 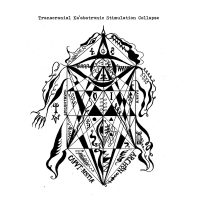 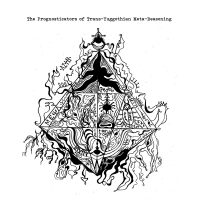 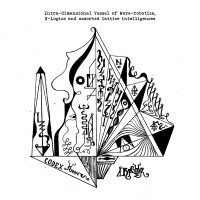 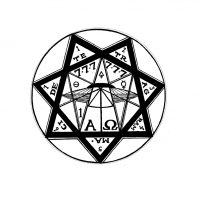 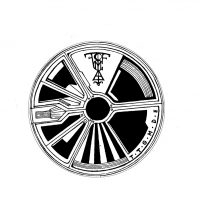 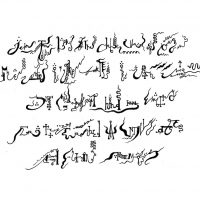 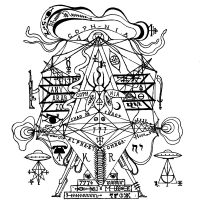 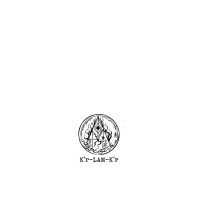 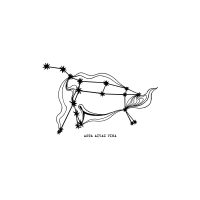 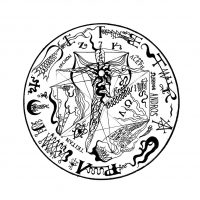