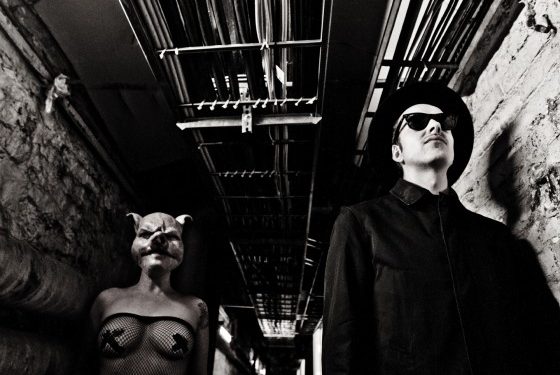 Today, Norway’s ARABROT start a North American West Coast tour, right here in the Northwest! Seattle, if you’re in the house, then you’d better get out to their show tonight at The Highline alongside Helen Money and Insect Ark! ARABROT’s new album The Gospel, released in February of this year,

Photos by Tobias Roberts Bands that come onto the scene and completely change the game are few and far between. The ones that continue to do so throughout their career, seemingly throwing elitist metal fetishism a different curveball with every release, are almost unheard of. No matter what one may