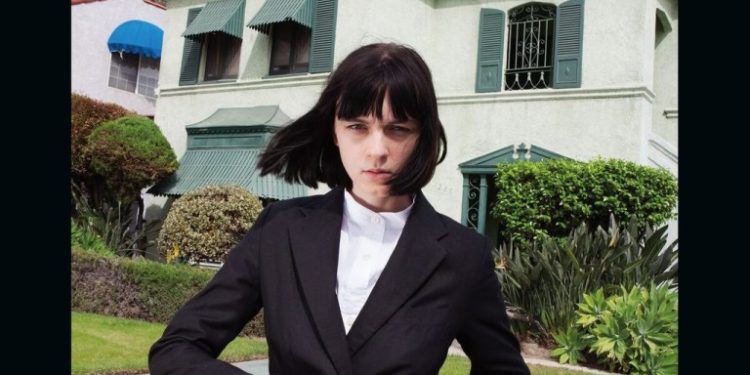 Here’s an album where the sounds of the 80s come full circle. It doesn’t sound like this is a conscious attempt by Black Marble at hipster irony, as the songs feel like they were written in a very honest and organic manner. The ghost of my favorite decade is used 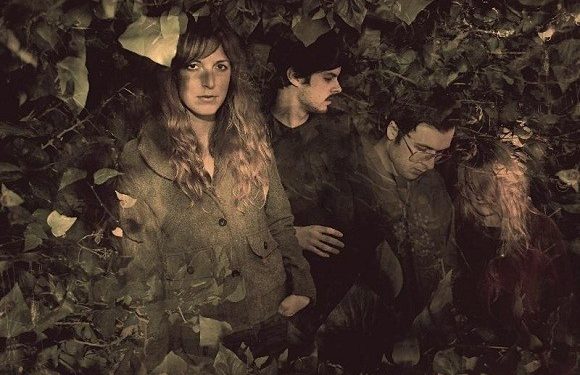 The Bleak World of Cold Showers “Matter of Choice”

To get post-punk right in 2015, you need the right blend of cynical indifference to go with a personality that sets you apart from your peers. Hailing from California, Cold Showers continues their five year journey into the dark and smokey corners of the night and further polish their dark, 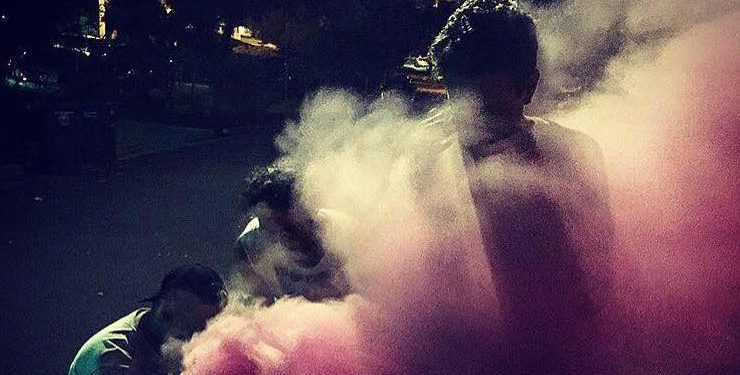 The soundtrack to autumn should reflect the mood of the dropping temperature and growing darkness. Portland’s Soft Kill provides a fitting prelude to this season with their new album Heresy. They are not as steeped in Halloween as a “goth” band would be, but are a moody enough flavor of indie 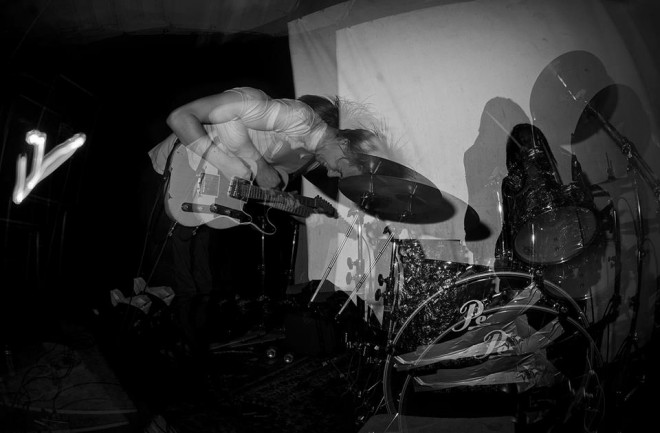 A Must Hear Post Punk Band!
The Thunder and the Tension: Passive’s “NØ 1”

If you are one of those people who says “I never pay attention to the lyrics, I just listen to the music,” then Passive’s NØ 1 is going to be one of the best albums of the year that you never really listened to. This Vancouver band’s lyrics are just as 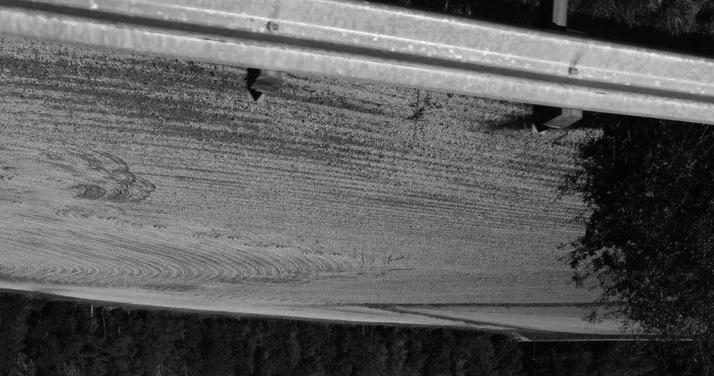 Due to it’s incestuous relationship with with the sub-culture that has now become known as “hipster,” Indie Rock has become a bad word. It brings to mind college kids who pretentiously try to make music with no pretense, but most probably listened to pop punk in high school, as they 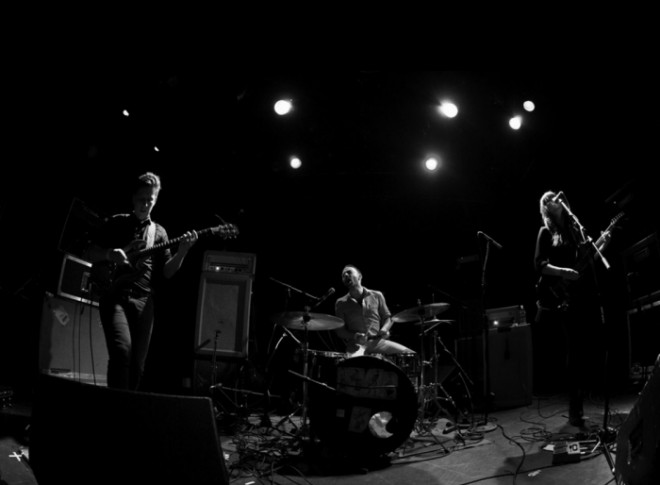 Heavy but not metal, Big|Brave lives up to their name. They can summon a big bludgeoning sound and are brave enough to find their own path to drag it down. The album’s heaviness comes in it’s emotional bleakness that is wrapped in a bristling, angular, feedback-frayed package. Sure this album