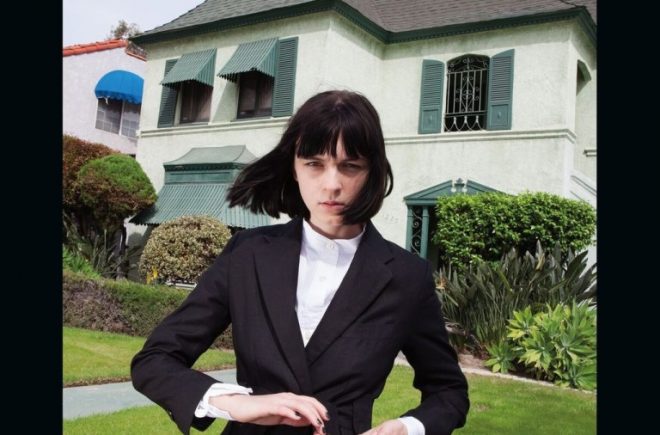 “Missing Sibling” breezes through one ear and slides out the other, though “Frisk” wraps me tightly around its finger with its almost goth pout. This vocal inflection hides beneath a casual indifference, but I can still smell the clove cigarettes on it. You can dance like a pale, apathetic introvert to “Golden Heart,” but after a song like “Frisk,” you might feel more comfortable experiencing this on shuffle mode than trying to match their wild mood swings, but for the more stoned and adventurous, these shifts of dynamics can still be swallowed whole in one sitting. Some of the moods go beyond the standard feeling wheel; “Self Guided Tours” is like an introvert who is forced to become an extrovert. The guitars to this song are more interesting to me than the synths; the vocal is polite to the rest of the song, and unobtrusive enough to avoid complaints.

It should not come as a surprise that I would prefer the weird and darker side of the band that is explored on “Portland U.” On this one, Stewart experiments more and plays around with various sonic colors. When it comes to song writing, it sounds like they are playing around with sounds – the bass line is most committed to what it is doing here. “Collene” is more my speed, with its calm and collected take on a more Flock of Seagulls-like new wave. These guys get a ton of props for nailing the 80s sound without having the plastic sheen that you hear when going back to re-visit some of those albums. Instead, this album is a great rainy day listen and captures an interesting, introspective tone that resonates heavily with me going into the fall and winter months. 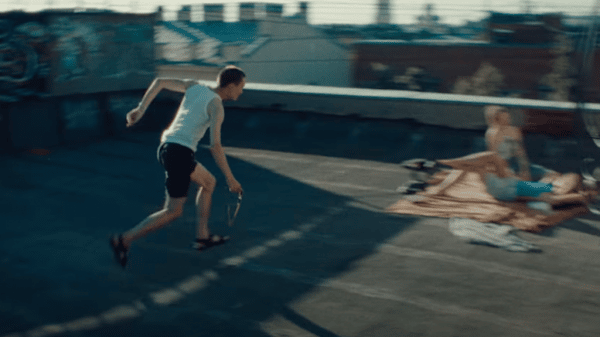 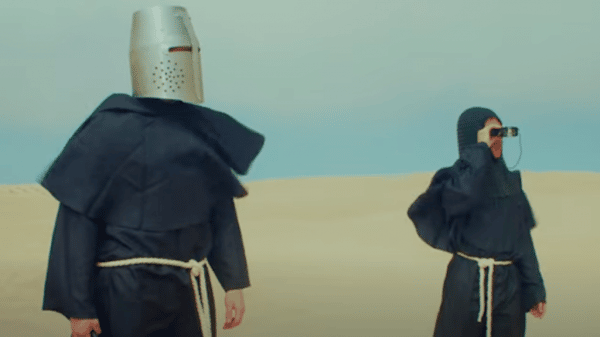 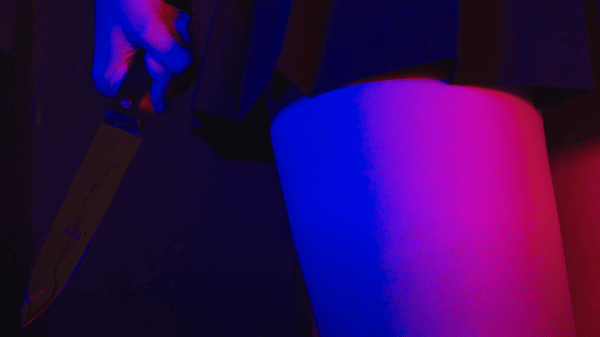