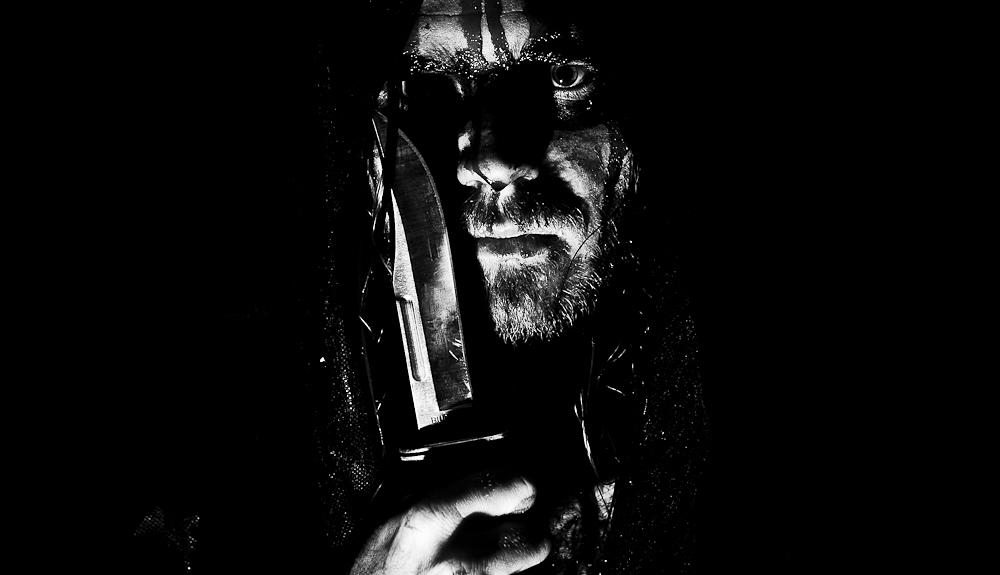 Based In: Boston, MA

Fucking Invincible at Machines with Magnets. Fucking Invincible are good friends of mine who also happen to be one of my favorite current bands. For a few months F.I. had to play with one of Lex’s arms duct taped to his body because it kept popping out of its socket. He finally had surgery on his shoulder earlier this year, so he no longer needs to have his limbs attached with tape. Pentagram at American University. How often do you get to see Pentagram in a room that is basically a college cafeteria? Bobby is just as bizarre in person as you would imagine. He stumbled into my lovely friend Evan and unleashed a string of slurs. Evan said he looked Bobby in the eyes and it felt like he could see through space and time. It was wild. Also there was free Red Bull. Modern Life is War at This is Hardcore 2013. This was MLIW’s first show after returning from their hiatus. I was shooting from the balcony, which turned out to be the perfect spot for capturing this particular set. The overhead view of all these kids losing their minds was so intense. I always enjoy photographing MLIW, but this set was one of the best I’ve ever witnessed. GIVE at Machines with Magnets. Anyone that knows me is aware that GIVE is my favorite band to shoot. They are without a doubt the most photogenic band in hardcore. I love this shot in particular because the shadow of Ian’s hair perfectly frames Gene. Death Injection at the Democracy Center. Casey is self-conscious about how his thumbs look when he holds a mic, which is the best anecdote I have about this photo. He also does not know the difference between a lemon and a lime. Kable from YAITW. This is from the shoot we did for the “When Life Comes to Death” album cover. YAITW are from my hometown, I’ve had the pleasure of photographing them since their first shows. When I went home for Christmas last year we got pizza then took some photos in their practice space. It is one of my favorite shoots, partially because they’re hilarious, but also because as a group they have a clear direction and a really defined aesthetic. Working with that is fun for me. Mindset at the Acheron. I rode down to NYC with my friend Sam to catch our friends Caught in a Crowd, Praise, and Mindset with Chain of Strength. There’s a bandage on Ev’s face because he cut his head open at their show in D.C. the night before. To quote Ev “I’m an idiot who dove head first into a pile of other idiots.”

In this article:Death Injection, Fucking Invincible, Give, Modern Life Is War, Pentagram, yaitw