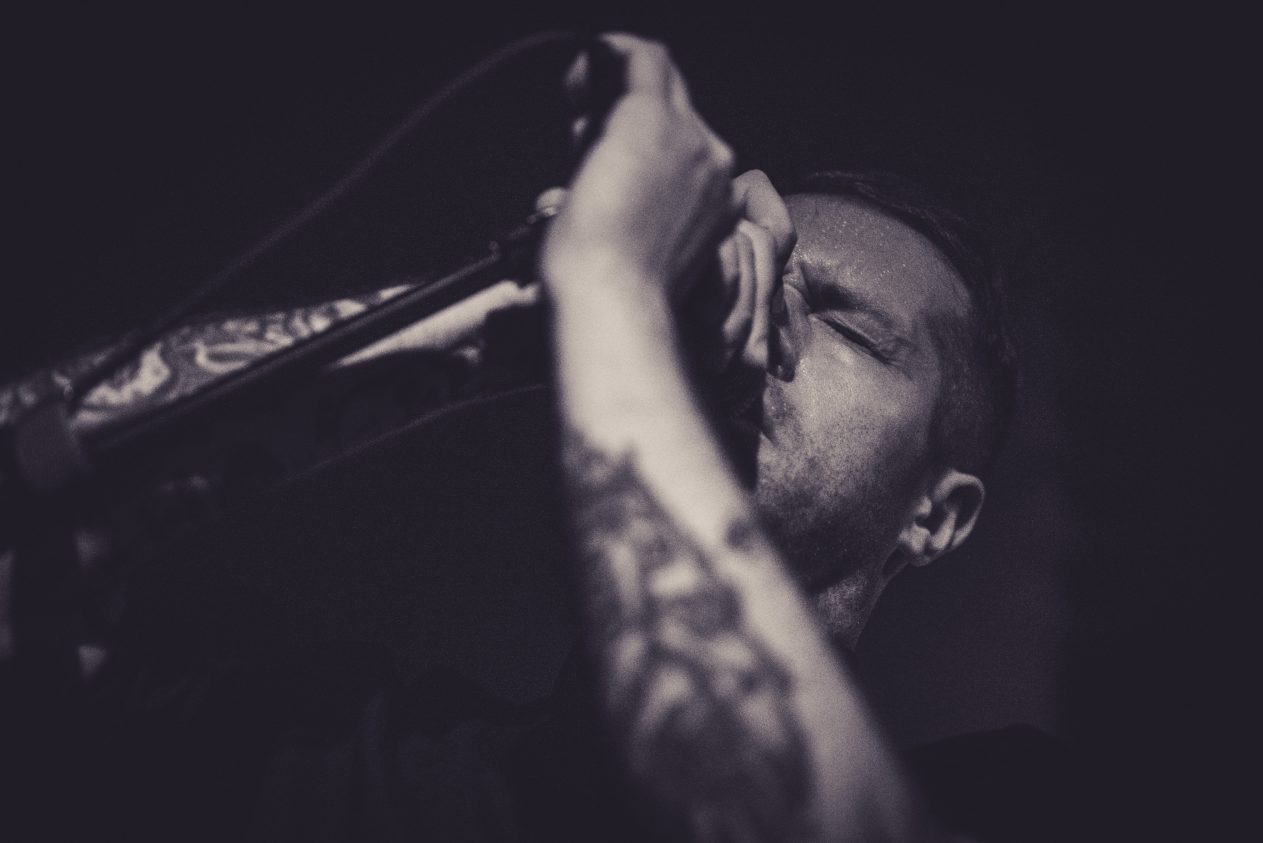 During the European Tour, TJ Cowgill, also known as King Dude, took time for a few portraits for CVLT Nation. At the small venue called Immerhin in Würzburg he played his last appearance with his band in Europe. Support was Kælan Mikla from Iceland and Fotocrime from North America. Illuminated by red light, King Dude presented his new album Music to Make War to. He captivated the audience with his charm and well-balanced sound. 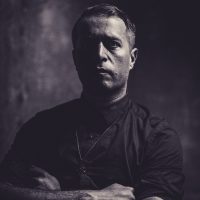 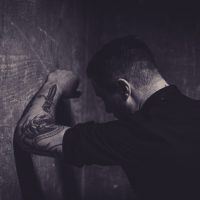 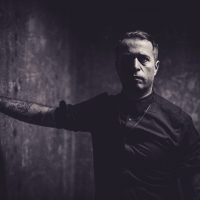 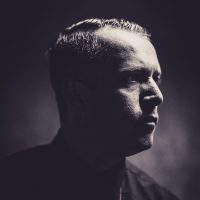 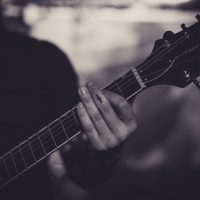 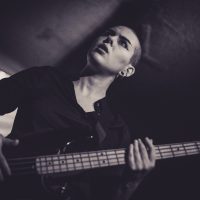 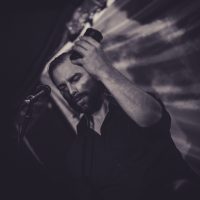 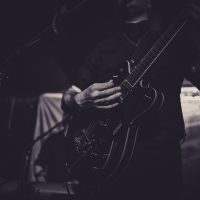 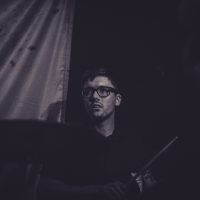 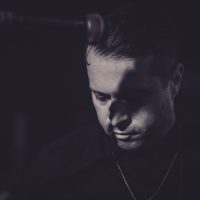 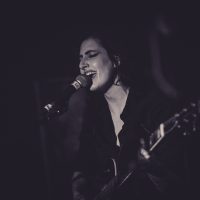 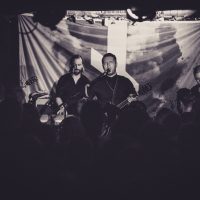