Music to Make War to 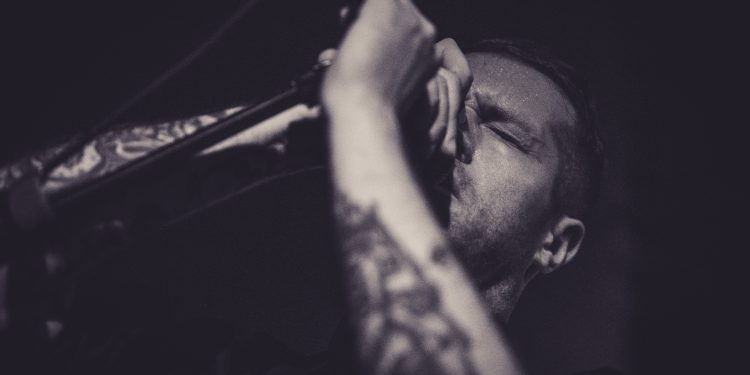 Photos & Text: Void Revelations Location: Immerhin Würzburg (Germany) During the European Tour, TJ Cowgill, also known as King Dude, took time for a few portraits for CVLT Nation. At the small venue called Immerhin in Würzburg he played his last appearance with his band in Europe. Support was Kælan Mikla from