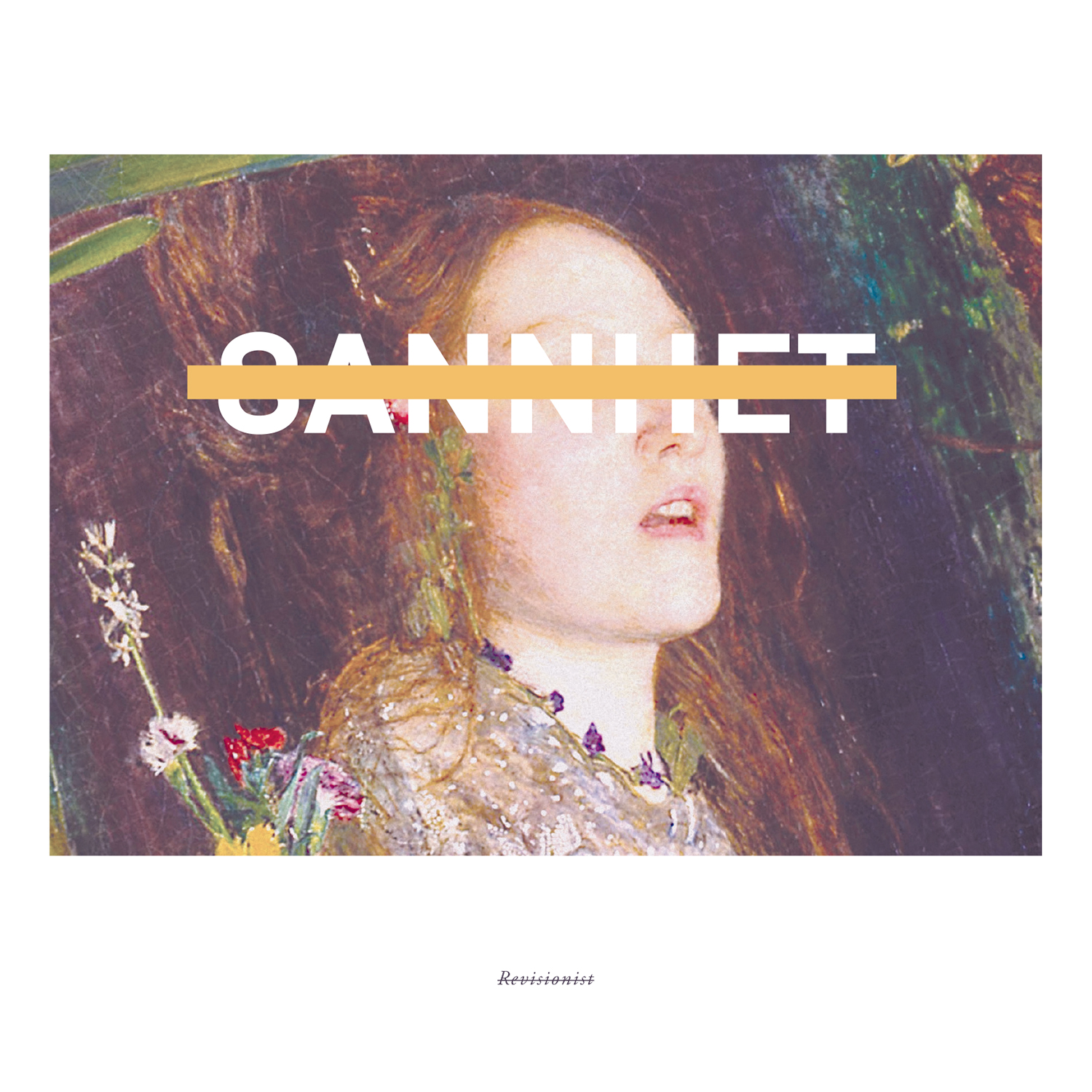 It was quite an interesting start for Sannhet when they were putting out their debut album, Known Flood. The band from Brooklyn released their first album through Sacrament Music, a label founded by the Saint Vitus Bar in New York. After listening to just the first few seconds of “Abseclon Isle” from Known Flood, it was quite obvious why it deserved attention. Just a couple of years have passed,m and Sannhet seem to be spreading their wings, taking their music to new heights with the release of their sophomore album, Revisionist, through Flenser records. Sannhet owe a great deal of their sound to the post-metal movement. That much is obvious for this instrumental band. Some of the melodies that they implement are rooted in the elusive nature of post metal and post rock. A listen to the beginning of “Enemy Victorian” should be enough to convince most of that. What is so unique about them is the incorporation of different elements into their music. There are places where their melodic lines have a tendency to travel to more blackened paths. The leads of “Lost Crown” and “You Thy __” have some black metal tendencies. And even though the band is capable of producing melodies that can be subtle, as is the case with “Mint Divine”; or towering, for example in “Sinking Forward” and “Empty Harbor”; they can come up with some sickening dissonant parts. The ending phrases in “You Thy __” are so ambivalent that you cannot be sure if they are supposed to be melodic or dissonant. When they just want to tear off your face with their discordance, they can definitely pull it off, as they do in parts “False Pass.”

Their modus operandi in terms of vibe and feeling is also quite different from most experimental post metal acts out there. And in Revisionist they make sure as hell you do not have any chance to catch your breath from the relentless beating. Parts can be lightning fast, as is the case with the opening song. The drums can be blasting away in moments of “You Thy __,” completely annihilating everything in their path. But then they can make a sudden turn towards more hardcore-based moments. Breakdowns are a big part of the album, and Sannhet make each one of them count. The thunderous drums in “False Pass” and the change of pace in “Revisionist” showcase that in the most comprehensible manner. And talking about drums, the patterns that Sannhet follow in this album are just something else. “Atrium” is a prime example of this side of the band, as is the closing track of the album.

Even though the drums act as the fiery spine of Sannhet, it is actually the guitars and bass that are responsible for one of the most important weapons in the band’s arsenal: density. The music of Revisionist is really difficult to handle, because it is an absolute sonic wall that is trying to suffocate you through the forty minutes of this album. For example, in songs such as You Thy __” and “Atrium,” Sannhet make use of picking patterns that render this wall of sound impenetrable. In this way the ambiance of Revisionist is severely enhanced, and when you throw in some other tricks, it really becomes daunting. The use of samples in “False Pass” creates a menacing atmosphere, while the ones used in “Atrium” give a certain sense of drive to the band. More mysterious offerings are found within “Mint Empire” and “Empty Harbor,” aided by the use of effects and synths.

Known Flood was a great album to start things off with, and Revisionist finds Sannhet building on top of that. Even though sonically the two albums are not massively different, Sannhet seems to be doing everything better in Revisionist. The sound of the band is huge and their playing is impeccable. Their ability to keep the album interesting and intense throughout its duration speaks on its own.

Sannhet is playing a number of dates with the newly reunited Liturgy line-up.

In this article:Flenser Records, revisionist, sannhet 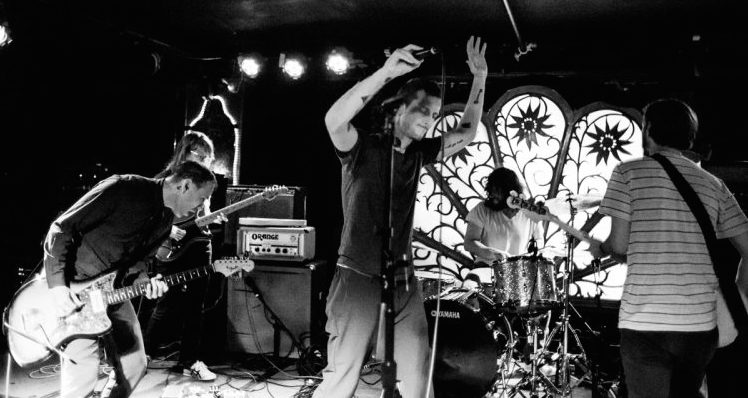 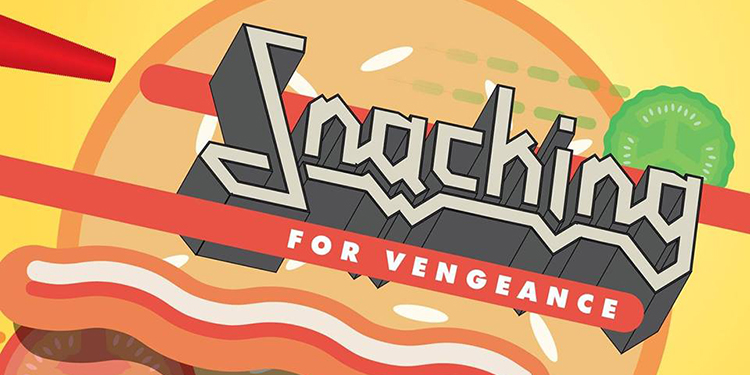 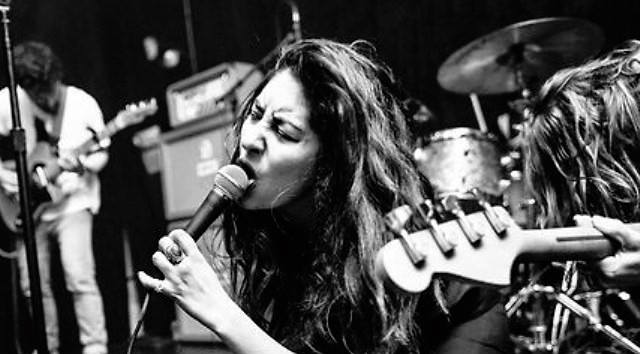 Ladies to the fucking front!
KING WOMAN’s Kristina Esfandiari Stands up for Women in Metal

I just read SF Weekly’s interview with Kristina Esfandiari, singer for King Woman, a band I was immediately in love with after hearing their...