Rocked Into Space: ALL THEM WITCHES – “Lightning At The Door” Review - CVLT Nation 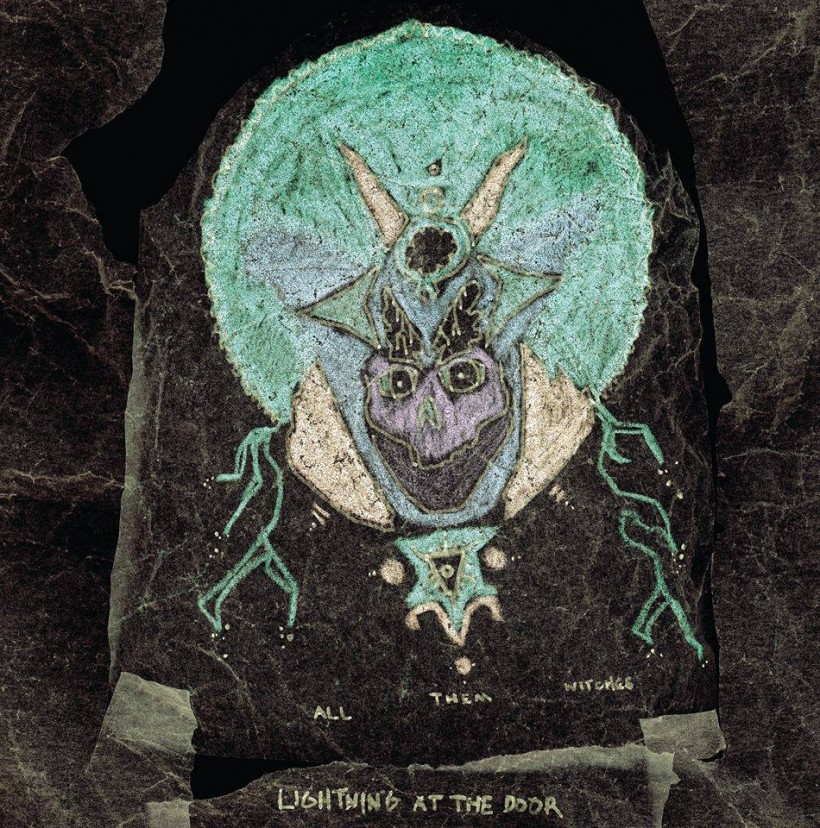 Sometimes you just wanna trip balls. Sometimes you just wanna space out. Sometimes you just wanna travel with your mind as far as it will go and get lost in the kaleidoscope of existence, sink in the infinity of space, and lose yourself in the arms of eternity. Sometimes you just want to ROCK. Sit down with ALL THEM WITCHES‘s new album Lightning At The Door and all of this will be a possibility, a colorful, mesmerizing and epic REALITY. ATW don’t only rock – and when we mean rock, we mean ROCK your face off – they also have a taste for creating timeless bluesy psychedelic rock that has a charm and character to it like none other. I mean, this band HAS IT DOWN, so down, that sometimes, as you listen to their music, you feel you’re back in the 70’s sinking into your parents’ couch while their living room comes alive as the biggest acid trip of your entire fucking life takes over. This is not only music to rock your ass off to, but music to lose your self to entirely to, music you can trip out to and get carried away by like none other. It’s timeless and it’s grand. It’s a real trip and it’s awesome, and not only that, it’s crafted by a bunch of young dudes with INSANE musicianship, who throughout a staggering array of techniques and styles display incredible talent, materialized through some pretty insane soloing, soaring organ lines, a rhythm section that is pure fucking magic and some pretty awesome fucking riffing! These riffs are so classic and timeless-sounding that it’s like they came straight from a hippy love gathering in the seventies. They sound like Blue Cheer blown at the edge of the universe, like Cream laced with DMT, like Blue Oyster Cult in a particle accelerator, like Black Sabbath in a Peyote symposium, or like Jimi Hendrix playing through the opening of a giant spaceship bong. I mean, this music is so toxic, infectious and fucking glorious that your mind just gets infected with it and gets totally fucking carried away in a maelstrom of fuzzed-out sexy riffing and soloing, and in a total shitstorm of pounding drums, superb organ lines and incredibly seducing and glorious bass lines.

Maybe only bands like Witchcraft, In Solitude, Graveyard and The Devil’s Blood (RIP) had the seventies psychedelic rock and roll thing so down like ATW, but the difference between ATW and the aforementioned bands is that ATW is not about metal or the devil, ATW is about ROCK, about rocking your ass into a haze of mesmerizing and shimmering toxic light. The band has the obvious hard rock thing going on, but that’s just the tip of the iceberg. Beneath lies a magmatic and sprawling foundation of ancient blues, colossal psychedelic wanderings and an incredible penchant for awesome licks and amazing atmospheres. Lightning At The Door is ATW’s second album and you can grab a copy of it straight from the band. Don’t sit on this shit, if you like Hendrix, Zeppelin, Sid Barret, Sabbath, ZZ Top, Grateful Dead, Jefferson Airplane, all of psych-rock, the occult, shrooms, laser beams, bongs, tie dies, Timothy Leary, Star Trek and of course witches, spells and magic, then this shit is definitely for you. 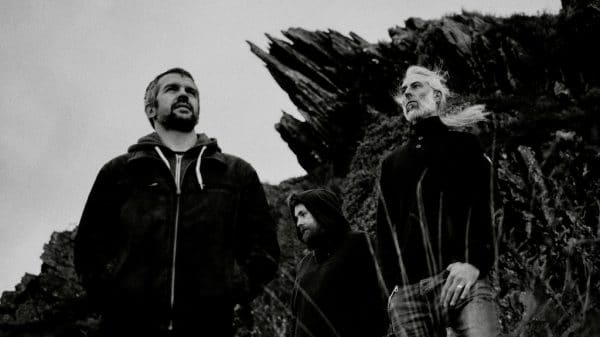 Watch the Stunning and Harrowing Video for STONEBIRDS “Collapse and Fail”

Do you like music with bone-crushing heaviness? The kinds of songs that feel like the band is trying to iron you flat with sonic...