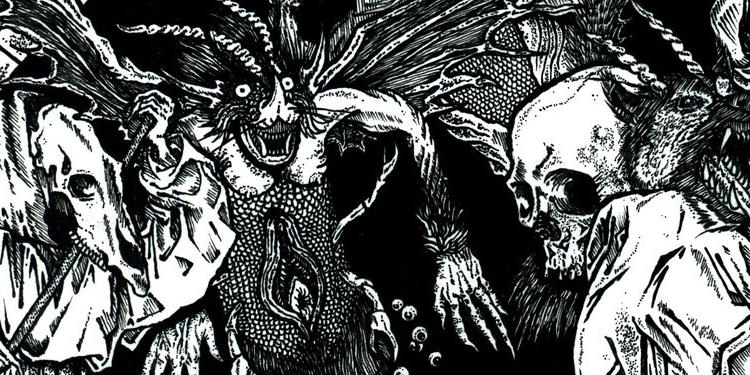 A few months ago, I got a link in my inbox to a Chicago-based band called Rash. To make a long and not that interesting story short, they fucking ripped and quickly became a favorite of mine. Fast forward to a few days ago, and it came to my attention that they’d be releasing a split with their Midwest allies C.H.E.W., and I’d be a liar if I told you I didn’t immediately start circle pitting upon hearing the news. For those unfamiliar with Rash, they are the ugly step-cousin of 80’s hardcore that are trapped in the hell that is 2017. Absolutely enraging tempos lurk in both of Rash’s new tracks and quite frankly, this band is one of the most underrated gems out right now. Let’s change that. C.H.E.W. is a similar, yet completely different sonic assault. On this release, the band has come into their own by unleashing tracks that punish and destroy perceptions of what punk can be. Life fucking sucks, and discontent for existence is something cheesy bands spend hours in a studio trying to create. Face it – you can’t buy authenticity, and C.H.E.W. is here to spit in the face of anyone who tries. Raw, unfiltered, and unapologetic, they fill the void for anyone looking to both brighten and yet fuck up their entire day. Like what you hear? Head over to slugsaltrex.com to grab a physical copy, but hurry, you know these will go fast!

In this article:c.h.e.w., Chicago, Rash 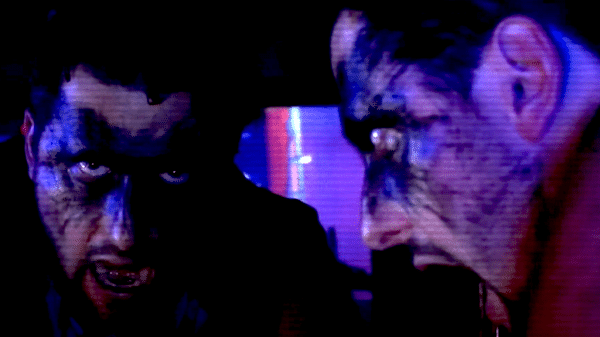 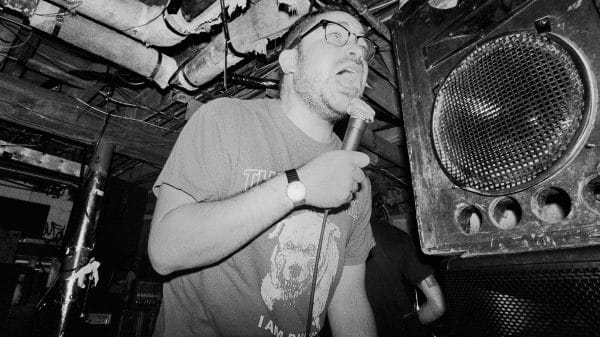 Listen the sick in the Head Hardcore Punk of RASH “HIVEMIND”

Today I’m on my Hardcore Punk shit! What does it take for me to love a Punk record? It takes fury that can’t be... 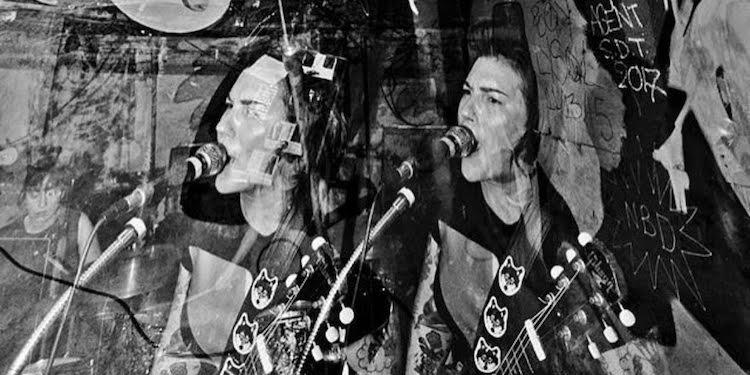 Hear this Classic Punk Swagger: PRIMITIVE TEETH “Bubble of Me”

As soon as that driving bass comes in, I know I’m gonna love Chicago’s PRIMITIVE TEETH! They bring everything that got me into punk.... 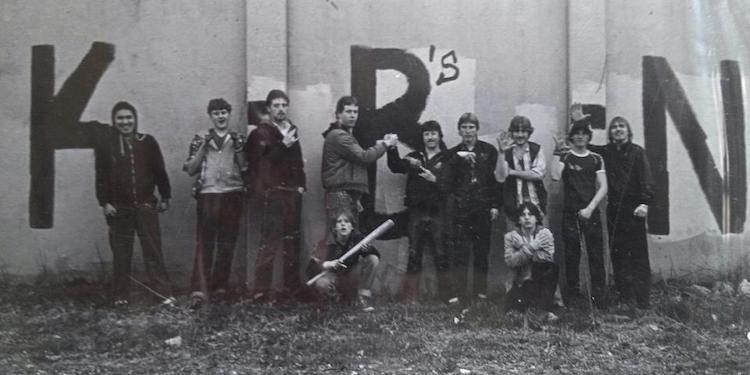 We’re stoked to release Episode 2 of CVLT Cast 2019, our interview with the authors of the riveting book Compliments of Chicagohoodz: Chicago Street...