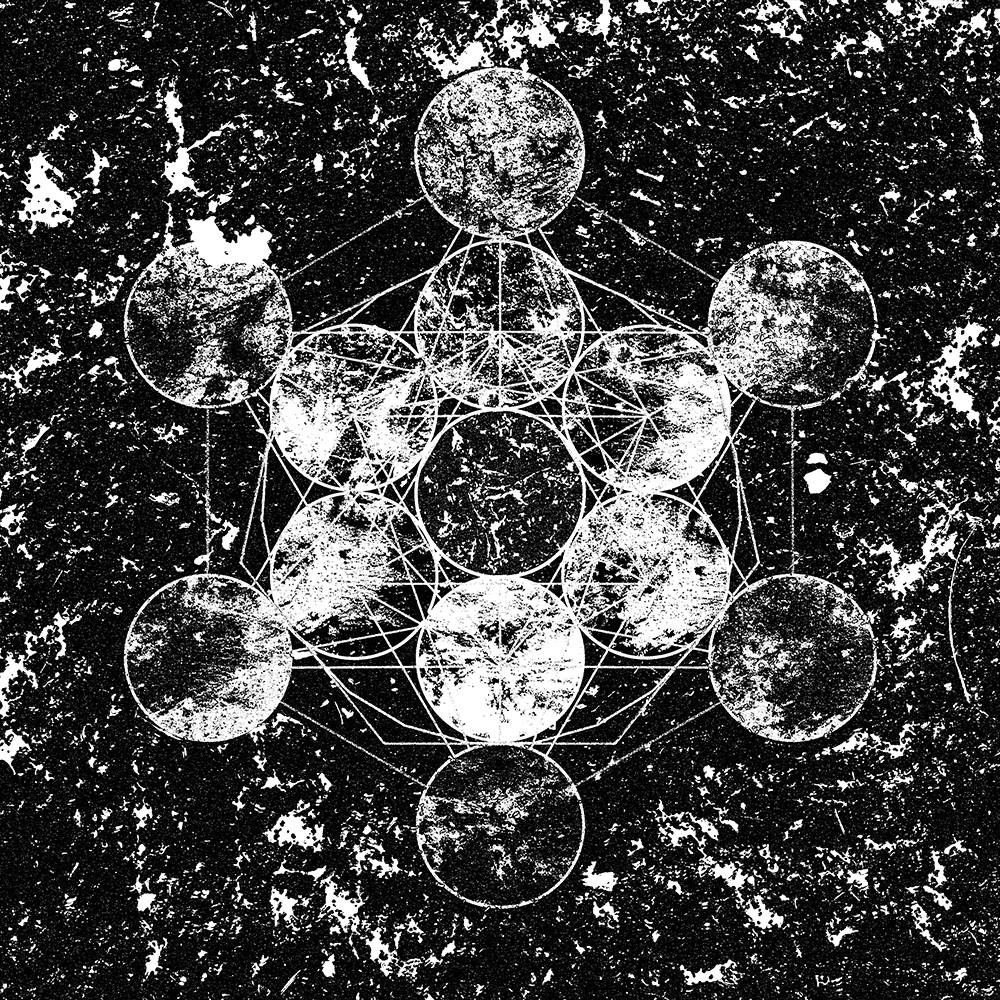 In many ways, the fusion of black metal and crust punk makes complete logical sense. Both genres purvey frenetic, insane bouts of anger, weaving together instruments into a surging, stinging mass of noise that overwhelms the listener completely – albeit in different ways. Crust punk is inherently far more confrontational and direct in its rage, while black metal relies on scope and atmosphere. And while previous attempts at combining the two genres have focused on using black metal’s obscure, amorphous attack as a supporting element, Relax in the Safety of Your Own Delusions, the debut full-length from English destroyers Cease to Exist, sees this amalgamation explored in a fascinating, albeit just as ruinous, way.

In true crust fashion, Relax is not an outstandingly long record. But in not even twenty minutes, Cease to Exist’s barrage of blast beats, anthemic D-beat riffs and distant, howled vocals create a dense, suffocatingly dark atmosphere that’s akin to plunging headfirst into boiling water. And while that may seem a far cry from the canonical freezing winds of black metal, which has a tendency to take more time setting up that atmosphere, the band’s nihilistic, esoteric lyrics and frenzied guitar riffs more than make up for its lack of exposition.

Relax is as much a crossover between black metal and crust as it is a bloody brawl between both influences, as the band moves between exaggerated tremolo riffs and crust beatdowns, falling back into feedback to survey the damage they’ve done. All the while, blackened, ritualistic rasps rise from the cavernous background, howling over the carnage. While in the record’s second half, Cease to Exist do take some time to play with the ambiance, they just as quickly fall back on their crust roots to destroy it, spending the record’s final sections in all-out destruction as lockstep drums move to the forefront of the mix, before breaking down into pummeling, tom-heavy blast beats.

In a sense, however, it’s that merciless, incessant violence that sets blackened crust apart from other black metal denominations – Cease to Exist have no room for the histrionics of their ‘occult’ or ‘atmospheric’ brethren. Their focus isn’t on brooding over misanthropy as much as it is acting on it – bringing the nihilistic fantasies of black metal into harsh, fiery reality. In this article:BLACK METAL, blackened CRUST, Cease to Exist, england