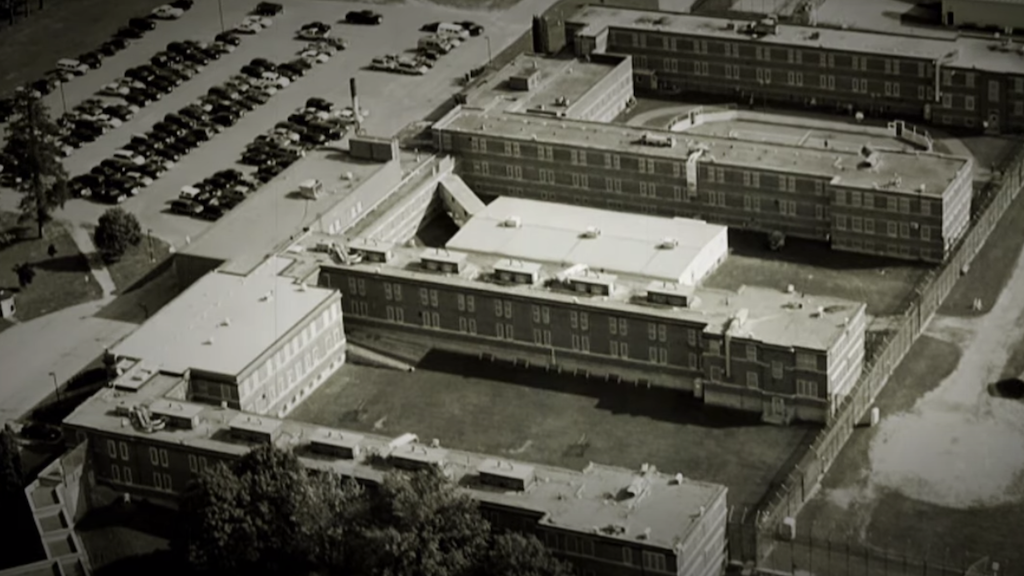 There’s a dark joke in my family about psychiatry, and it’s that anyone who wants to become a psychiatrist has a mental illness. My granddad was a psychiatrist and seemed to have a scientific disregard for human emotions and needs. Hence the joke, to deal with the trauma.

So this documentary, Psychiatric Treatment Or Torture? The Oak Ridge Experiment, is extra disturbing for me to watch. The CBC’s investigative program The Fifth Estate takes an in-depth look at the former Oak Ridge division of the Penetanguishene Mental Health Centre. Inspired by the CIA-funded experiments conducted at Montreal’s McGill University by Dr. Ewan Cameron, Dr. Elliot Barker wanted to cure psychopathy using similar methods and went on to experiment on patients between 1966 and 1983. The avant-garde psychiatric therapies of Dr. Barker were meant to unleash the psychopathy and teach them to be empathetic. His methods included forced LSD treatments, solitary confinement, and treatment at the hands of fellow psychopathic patients. He loved using “The Capsule” — a confinement cell where he would lock patients together, naked, for up to two weeks. This all took place in “the social therapy unit,” and all of the 31 patients suing Oak Ridge doctors were members of the unit. It’s a terrifying glimpse into a twisted mind experimenting on twisted minds, only rectified last year when an Ontario judge ruled in favor of 31 plaintiffs, all former patients of Oak Ridge. Watch this documentary by The Fifth Estate, Psychiatric Treatment Or Torture? The Oak Ridge Experiment, below.

Some of the programs run by Dr. Elliott Barker and Dr. Gary Maier included solitary confinement as both a treatment and a punishment, the administration of hallucinogens and delirium-producing drugs, and implementation of brainwashing methods developed by the CIA.

Three programs in particular had some very twisted plots.

There was defence disruptive therapy, which involved forcibly giving hallucinogenic drugs to break down the patients’ defence mechanisms and make them to confront their abnormal behaviour.

The motivation attitude participation program saw patients compelled to maintain perfect behaviour for 14 days. In one component of this program, patients were forced to sit on a bare floor with hands cuffed, only allowing them to move four times within four hours in a confined space of about a square metre. Failure meant forced sedation or solitary confinement.

Third was the capsule program.

This involved chaining up to seven patients together, stripping them naked and keeping them in that state for days at a time. Adding to the misery, the room was continuously lit and featured holes in the walls through which occupants were fed only liquid foods through straws. 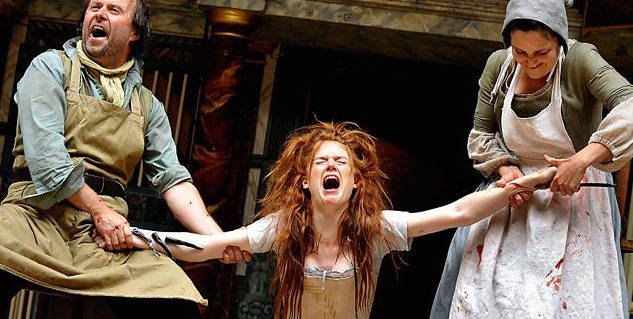 We all know the story about the infamous insane aslyum “BEDLAM” aka Bethlem Royal Hospital. Here is your chance to see a documentary that sheds...