I saw a ghost.

To be fair, I actually saw two ghosts that night, but I will only defend the one. It was there, right by my face, and it was fucking ugly.

Last summer I had a friend come visit me from beautiful Los Angeles. He’d never been to Kentucky and I planned a lot of things for us to do, including a trip to a distillery and a drive around the beautiful horse farms. One thing, on a whim, came up, and I asked him if he wanted to do it.

“You want to tour Waverly?” I said. And he said, “What the fuck is Waverly?” And I said, “Why, Waverly Hills Sanatorium. The most haunted place in Kentucky. They give tours, you know. Night tours.”

Waverly Hills Sanatorium was a tuberculosis hospital outside of Louisville, Kentucky, that housed patients for about fifty years. Many people died there. Reports of hauntings have persisted for a long time. They have something called “The Body Chute” where the dead were taken. Waverly’s been featured on plenty of TV shows. We had to go, right? So the tour was cool. We had two great guides and they walked us through the building. Parts of it are rundown and they turn the lights out for big patches of the tour. All you have is a flashlight of your own bringing, and sometimes they make you turn those off, too.

My first big moment came when we walked into a rather anonymous room and I instantly felt sick. In fact, my friend turned to me and asked me if I was okay. I told him no.

“This place makes me queasy,” I said.

The tour guide then informed us we were standing in the morgue.

“Of course it’s the fucking morgue,” I said.

The tour wound around and eventually we ended up on the notorious fifth floor, where a nurse supposedly hung herself and the most activity is recorded by visitors. Nothing for me. It was creepy, sure, but no ghosts. The fourth floor did me in. We turned out our lights. It was pitch black except for whatever moonlight worked through the open windows. Our guide told us to stare down the hallway. “You may spot Shadow People,” we were told. Several in our group said they did see figures standing in doorways, staring at them. I didn’t see a damned thing.

And then it happened.

A man’s face appeared in mid-air right next to me. He was glowing white, his mouth open like he was trying to bite my face. He had rotted teeth and black eyes and his hair was slicked back. He wore the most wretched expression.

I winced and backed up. My friend asked me what was wrong. I waved him off. In my mind, I told the ghost to go away and leave me alone. The ghost did just that; it vanished. I was shaken, and scared, and unsure as to what had just happened.

And then I bumped into a girl near me and we both shrieked. It was a nice, comic end to a tense moment. A little later, as we were walking, I saw the creature commonly known as The Creeper skittering across the ceiling above our heads. I know I saw it, but this one I am willing to believe could be a trick of the light or of suggestion. That first one, though…

A few other events happened that night, and I left with a serious, heavy feeling in my mind. I had to process what I’d seen and waited until the long drive home to tell my friend what I’d seen. It still seems unreal.

I saw a ghost. I hope you’re lucky enough to see one someday, too, even if it is scary as hell. 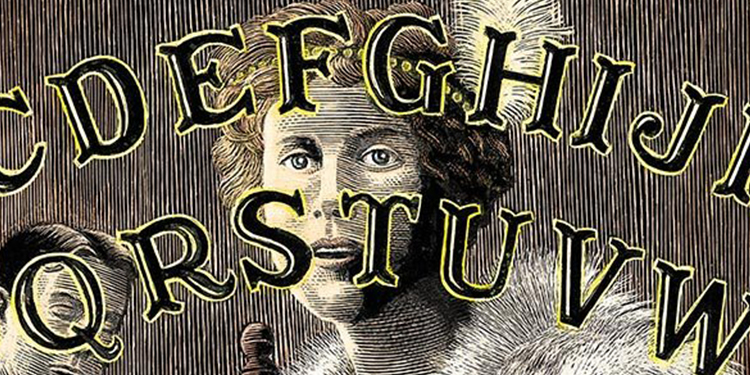 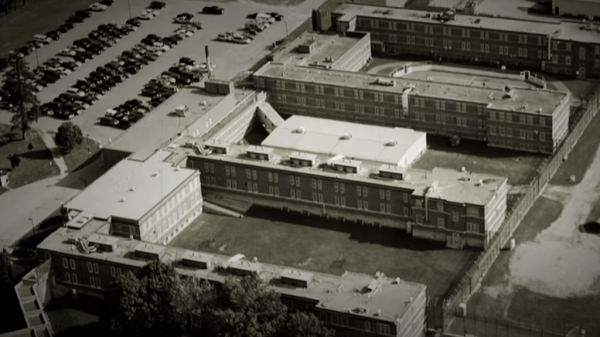 There’s a dark joke in my family about psychiatry, and it’s that anyone who wants to become a psychiatrist has a mental illness. My...