As a young kid in America during the Reagan Era, the powers that be really wanted us to fear the USSR and every thing it stood for! Yeah, we thought we were fighting injustices around the world like Apartheid, and the threat of Nuclear War loomed over our heads. Meanwhile over in Russia, change was in the air and the government was beginning to lose their grip on people’s lives. During this period, the youth of Russia began to express themselves by seeking out what subculture of the day spoke to them. The portraits below show young people expressing their right to be Goth, Punk and Metal. I love the way that kids will always find a way to be themselves, and say FUCK AUTHORITY!!!

A note about Moscow rockers in a Spanish magazine, 1990.

Article about Moscow rockers in a German magazine. 1988.

In this article:Portraits Of 80’s Punk Culture, Russia, ussr 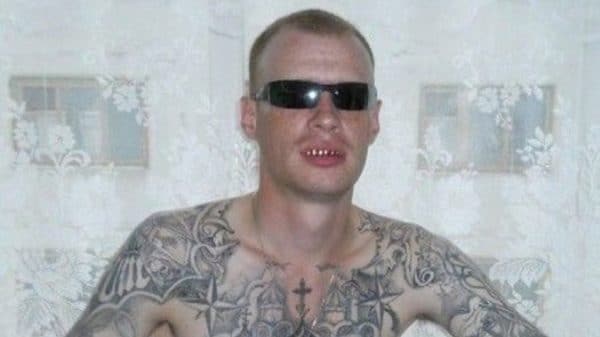