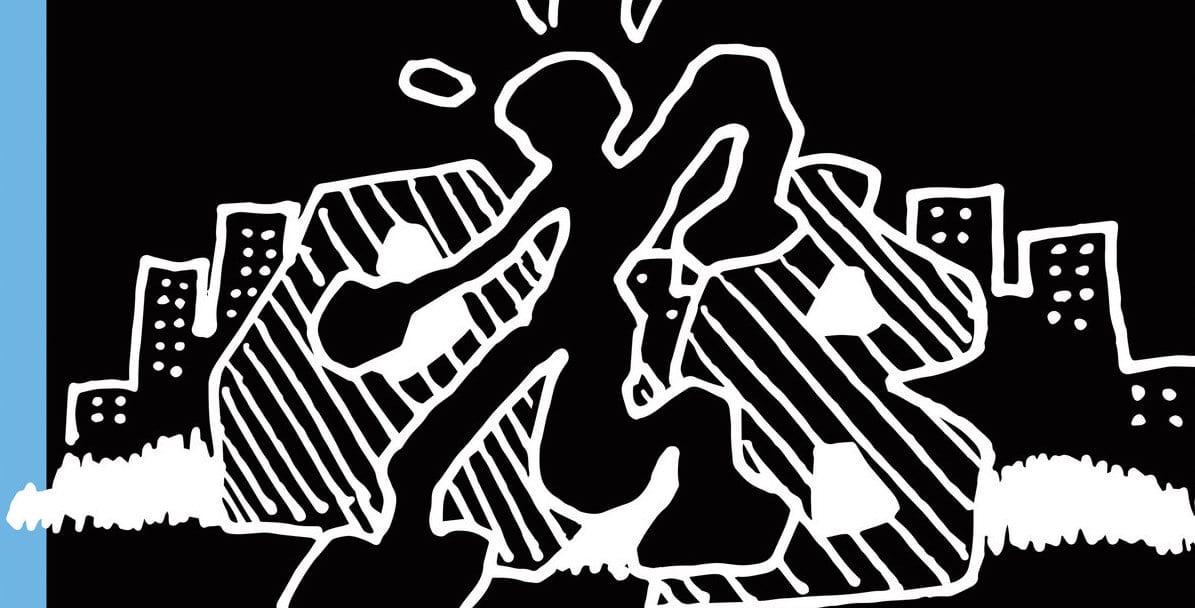 Real talk – I’m so fucking happy to share with y’all the new video from the Oily Boys! Is their new LP Cro Memory Grin the Top Hardcore Punk record of 2020? It just might be for many reasons, and one of them is that it’s totally unhinged with a neverending chaotic groove! Imagine if Christian Death stayed up all night doing acid with Discharge they just might have visions of the Oily Boys being born into this world of filth! I swear every time I blast this record my wig gets pushed way back. My whole existence is trapped inside of this band’s awesome twisted world. Cro Memory Grin is a non-stop Hardcore Punk masterpiece that needs to be heard and felt by all! Cool Death Records released this gem in the summer now Static Shock Records is releasing a version. I totally lost my shit when I heard the DUB breakdown on their song “Lizard Scheme”! I was like, damn ,these Punks know how to create the sickest demented jams! Ok, now check out their new video for “Heat Harmony” below, and you better get with the Oily Boys program – tap in NOW! 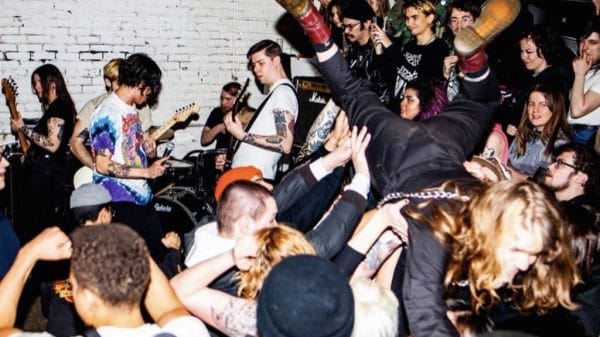 #15 KOBRA: Confusione Since we are living in an off-kilter reality right now, some off-kilter Punk seems like just what we need! That’s why...