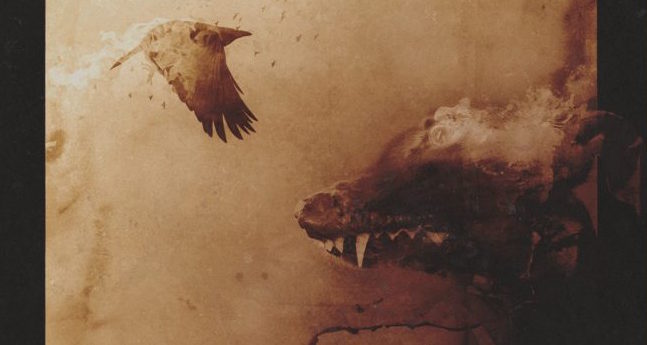 In October this year, Oddhums released their debut EP, The Inception. The band from Spain is brand new, and its first steps in the scene are very promising indeed. In essence, what the band is doing is creating their own a blend of some popular metal sub-divisions during the ’90s and ’00s, showing some intriguing craftsmanship in the process.

At first glance they appear with a doom metal quality, set along stoner rock extensions. However, it is soon revealed that even though doom metal still plays a part in the band’s sound, that they are leaning more towards sludge rather the traditional doom. Dirty riffs with a fair amount of grit, alongside slow, hardcore-esque grooves build the spine of the album, while on the other hand the stoner rock aesthetic is also revealed to be a slight illusion. Again, there are settings when stoner rock – actually, more like desert rock – is capable of evoking a hazy and elusive form for Oddhums. Not going full-on psychedelia, they are able to strip down their instrumentation, relax their structures and intensity and allow ritualistic drums and a fading vocal delivery take us down an intoxicating path.

This is the manner in which the band paves the way towards two of its most important ingredients. The first is the post-metal essence of the ’00s, with its implementation alongside the heavy sludge methodology. The EP goes through a number of post-metal modes, from the standard-to-the-genre overwhelming melodies filled with the emotion, to the minimalistic construction of ambient parts that aid in the transition towards impressive peaks, as is the case with “Big Brave” (the title of the track is not random).

However, instead of diving completely into the post-metal realm, unfolding long tracks with slow builds, Oddhums is more attracted to a direct form of attack. In order to achieve this end, they make great use of the ’90s grunge scene’s straightforward perspective when it comes to building great hooks. Of course, they turn towards the heavier side of the genre, as to further complement their sludge and post-metal hybrid sound, acquiring elements reminiscent of the motor rock that Soundgarden fiercely produced, as the ending of “Big Brave” points towards, and the heavy, yet ethereal doom reinterpretation of the ’70s aesthetic that Alice In Chains crafted, as it occurs in “Wounds.”

It is this nice mix of influences that really does it for Oddhums. The band is taking the appropriate elements from each era and genre that they find fitting to their own sound, creating essentially an alternative metal album, that moves with ease between stoner haze, doom tradition, sludge weight, post-metal openness and grunge’s blunt approach to rock. In this article:doom, grunge, oddhums, Post-metal, sludge, Stoner, the inception 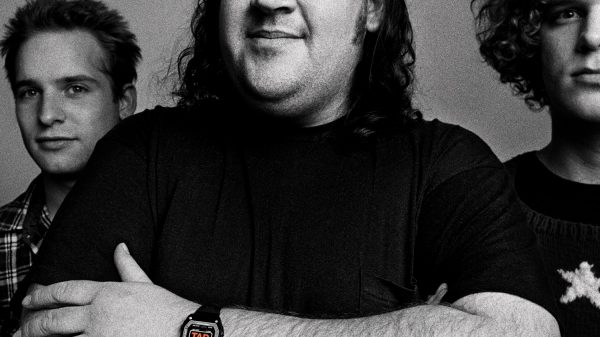 Formed in the late 1980s by Tad Doyle, TAD was probably the heaviest and loudest band in Seattle’s so-called “grunge scene.” Despite a relatively...