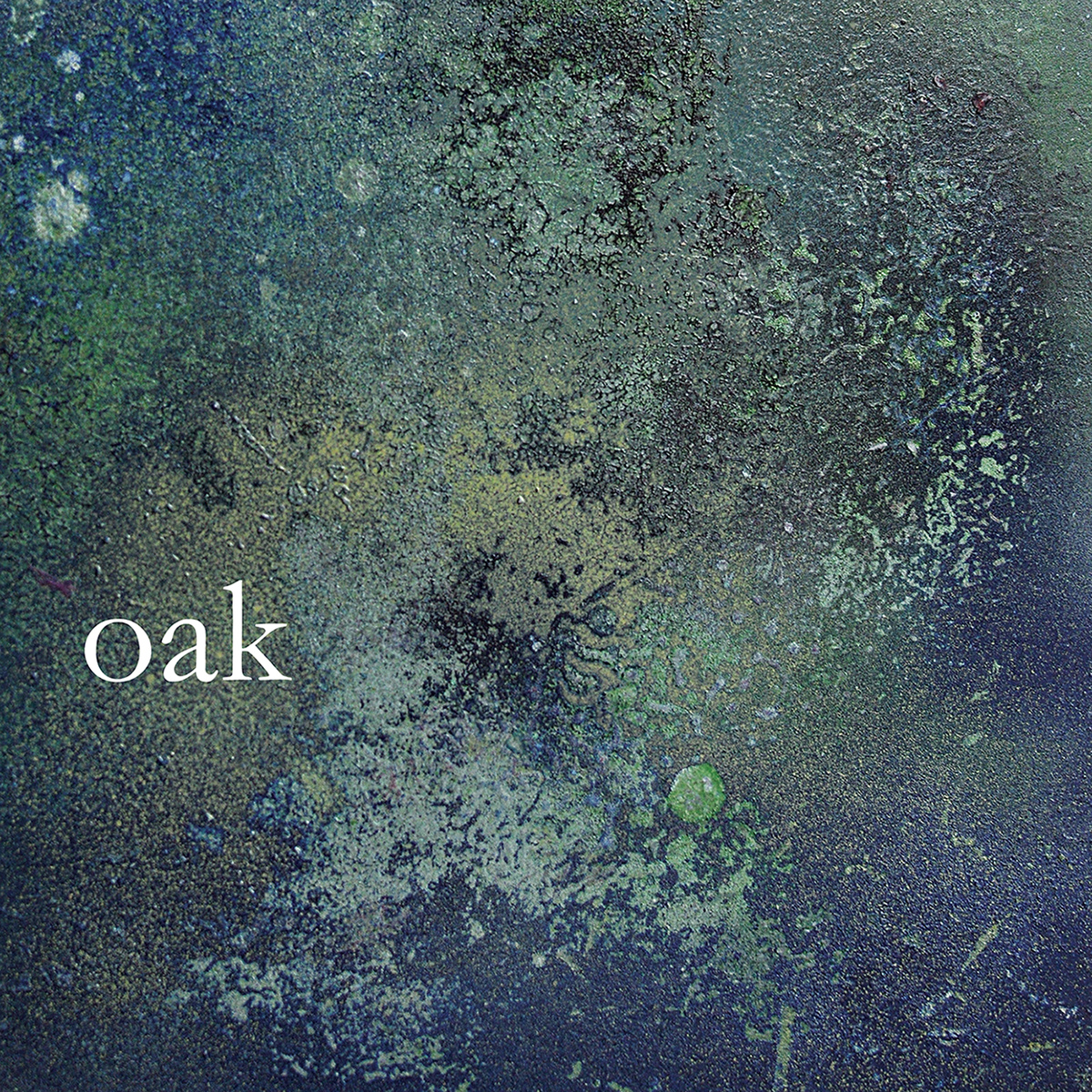 This screamo record, a self-titled LP by a Swedish band called Oak, is simply superb. It’s amazing in a way that Under the Sign of the Black Mark or Effigy of the Forgotten is amazing. If this were better times, and the world we lived in was fair and just, this album would be heralded as a watershed of heavy music but, alas… Over 10 tracks, the album veers through black metal and grindcore, cuts left at power electronics, and ends up in the dusty, needle-strewn parking lot that is old-school screamo. I’ve never actually heard a record that plays around with genres with such potency and wild abandon. Yet, with so much going on, Oak is still rooted in the kind of old school screamo, emoviolence so lovingly cultivated by the likes of Saetia and Pg. 99. It’s powerful.

“Chapter 1: Dust” is a banger of a track that manages to sound like Panopticon, mid-era Napalm Death, and Touche Amore at the same time. Guitars sound like the moment after you cut your hand but before you really feel it. They’re crunching and powerful and full of an awkward kind of gravitas.

Did I mention that the album is formatted like a novel? Because it is, and it’s great. The lyrics, all in English, tell the story of someone becoming positively unhinged. It’s great. If you read along as you listen, it really adds to the experience. It made the album just that more emotional and poignant. The story really hits its peak on “Chapter III: The World.” A track that channels Lifelover and Full of Hell. It’s heavy in the ears and heavy on the spirit.

Fans of heavy music, no matter how “true kvlt” they are, will find something to love about this record. Trust me.  I hope they get to tour in the States. We need the fresh blood. Listen to it below:

Buy the tape here and check out their tour dates below! 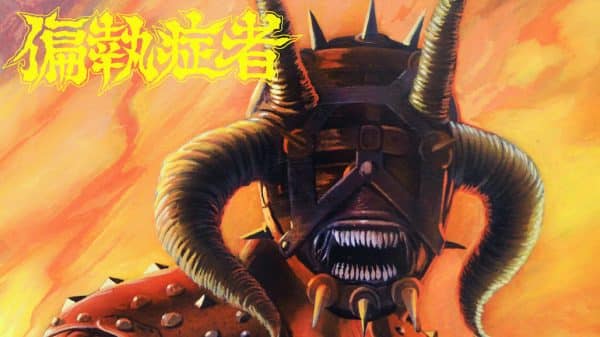